While the next DC film to arrive in cinemas will be Batman v Superman in March, arguably more people are looking forward to August’s villain fest, Suicide Squad. If you don’t already know, Suicide Squad is a movie about a team of supervillains secretly brought together by the government to take down even bigger threats than themselves in return for reduced prison sentences.

Out of all the villains to appear in the movie, apart from Jared Leto’s Joker, everyone seems to be focusing their attention on fan favorite Harley Quinn and rightly so. First appearing in Batman: The Animated series back in 1992, the character then moved into comics some time later and has gone on to become one of DC’s most popular characters. The film will serve as her cinematic debut. This time around, Harley will be played by Margot Robbie and in a recent interview with Cineplex, Robbie seems very excited to see her take on the character up on the big screen:

“Harley is creepy, violent, crazy – all of the things that I aspire to be… it’s the fun of living vicariously through someone who is doing things that I would never do in real life!” 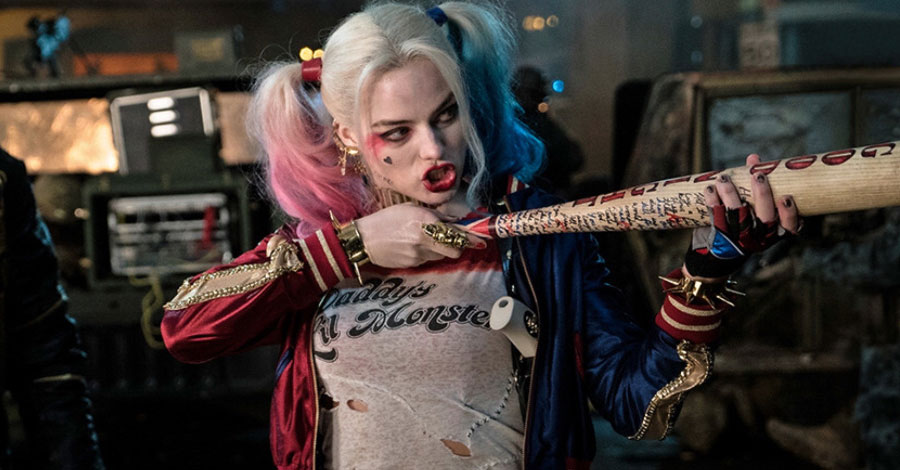 Seeing her version of Harley Quinn isn’t the only reason that Robbie is excited to watch Suicide Squad – she is a massive fan of her close friend Will Smith and might have even had a hand in convincing him to take on the role of Deadshot:

“I actually texted him when I heard he was in negotiations to be in Suicide Squad and kept peer-pressuring him. ‘You’d better be taking this movie!’ He obviously signed on for his own reasons, but I was so incredibly happy that we got to do Round Two. He’s so awesome on set and awesome off set. He’s just a really, really good person”