Teen Titans No Go at TNT 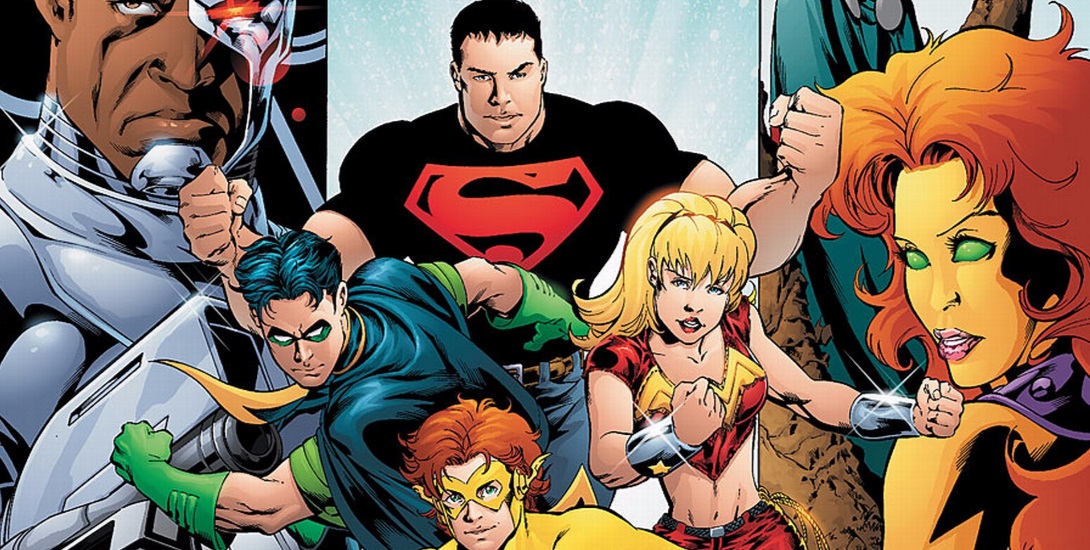 For those of you eagerly awaiting TNT’s superhero show Titans, it’s not happening. Deadline is reporting the network has decided not to move forward with the drama. According to TNT president Kevin Reilly, “We decided it wasn’t where we wanted to go.”

Originally co-created by Akiva Goldsman (known to us Batfans as the writer behind that wonderful 1997 hit Batman & Robin), the series was to follow the young heroes Teen Titans. Dick Grayson, as Robin, was set to be the star while also introducing us to Starfire, Raven and others. 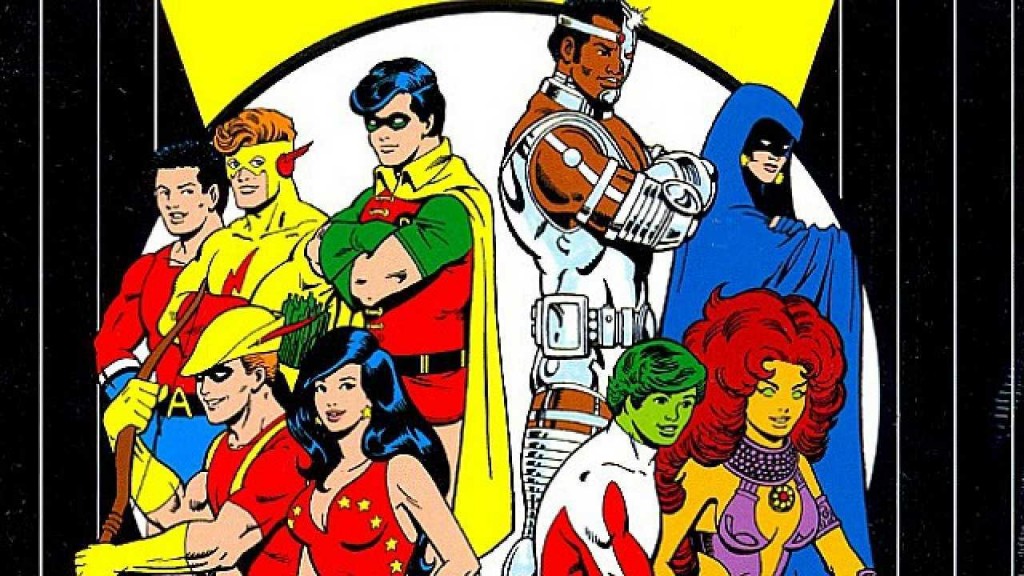 A series with the characters may be down, but I wouldn’t call it out. Seeing the success of DC on television (Arrow, The Flash, Supergirl), the show has to find a way sometime in the near future… right?