Ben Affleck Says that the Batman has Enormous Rage against Superman

In the latest edition of Total Film magazine, you can find more coverage on the upcoming blockbuster Batman v Superman: Dawn of Justice. Amongst the coverage, both Ben Affleck and Henry Cavill talk about the epic battle between their two iconic characters, Batman and Superman.

“One of the interesting things about Batman is he functions in some ways as an antagonist,” Affleck said. “You have to remember, this is Batman versus Superman.” The characters don’t get along from the start, thanks to Affleck’s Bruce Wayne witnessing the destruction in Metropolis during Man of Steel.

“He’s found himself in a place of harbouring a tremendous amount of rage for Superman. So it’s how he got there, and what that’s done to him, and what that’s done to people around him,” Affleck continued. That’s where Alfred, played by Jeremy Irons, comes in. People like Alfred are “very scared and worried for him. It’s something that’s interesting and new.” 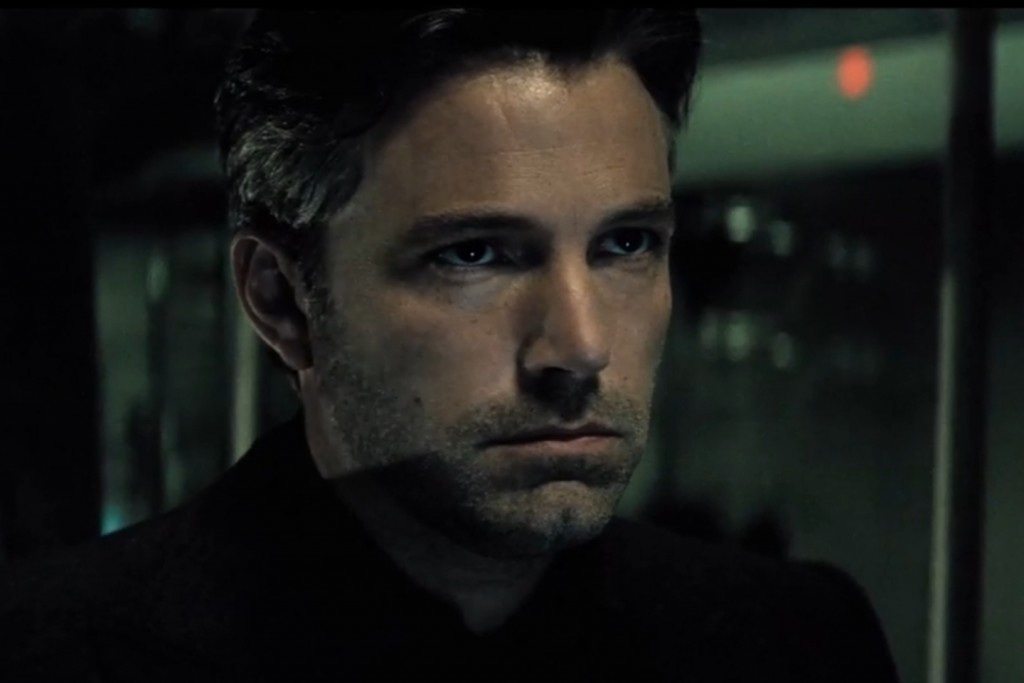 “So he is this angry person who fears what Superman may do. Why are they just going to trust this superpowered alien? What if he does decide to turn against us?”