Over the past 76 years, more Batman stories have been published in the medium of comics than we can count. The Dark Knight’s adventures have not only been chronicled in the mainstay books such as Batman and Detective Comics, but in various other monthly series that have come and gone, as well as mini-series, team-up books, etc. One could possibly spend a lifetime trying to collect and read all of them (to torrent is not only cheating, it’s illegal; I know what you were thinking).

There are obviously some books during that time span that rose above others and have been labeled as “classic,” “definitive,” or as an “essential.” Most people reading this article have likely read – or at least heard of – stories such as Year One, The Dark Knight Returns, The Killing Joke, Knightfall, Hush, and The Court of Owls. Each of these were not only fine tales, but they added something to Batman’s enduring mythology and left one hell of a mark. These are the kind of stories that you tell a friend who has yet to read any comics featuring our favorite character to start with.

But over the course of those 76 years many other great stories tend to be overlooked. Our goal is to make you privy to some of those with this list. Some readers may think one or two of our picks are decently well known and they may be. In our defense, I’ll tell you why those particular ones may have been overlooked and why they are worth a read. 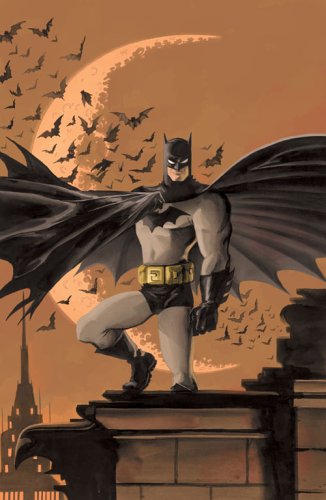 5. BATMAN AND THE MONSTER MEN

I can’t think of any particular reason that our first entry may be overlooked, although I don’t hear it brought up in conversation very often and it most definitely deserves to be. This modern retelling of a Golden Age story that details Batman’s first meeting with Hugo Strange is as solid as they come. Written and illustrated by Matt Wagner, this somewhat follows Year One and has similarities in tone and appearance. Wagner commendably finds a way to ground the out of the ordinary and craft one of the best hidden gems of the new millennium. 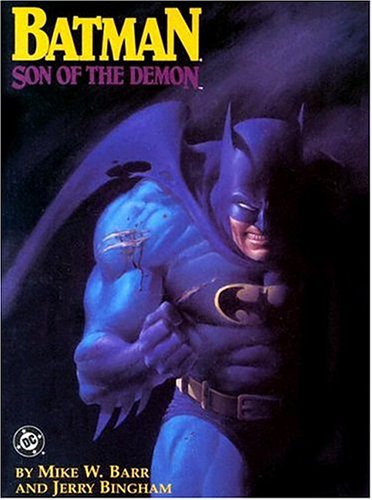 4. BATMAN: SON OF THE DEMON

The 1980’s were no doubt a creative renaissance for those who touched The Caped Crusader. While everyone still may be reminiscing over The Dark Knight Returns or Arkham Asylum: A Serious House on Serious Earth, let’s not forget about another fine product spawned by the same decade the brought us “Where’s the Beef?”. Son of the Demon is a classic crafted by Mike W. Barr that includes some great interaction between Batman and Ra’s al Ghul and also sees our hero impregnate Talia, who later fakes a miscarriage. The result of that gives us a Batman who comes closer to the edge than ever before. While this isn’t canonical with Grant Morrison’s Damian Wayne saga, this is where the seed was planted, pun intended. 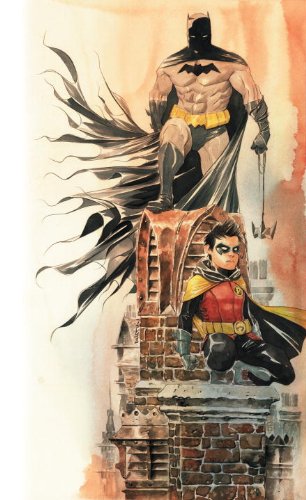 During the “Batman Reborn” era many readers focused on the flagship Batman title, Grant Morrison’s groundbreaking Batman and Robin, or Batwoman breaking out in the pages of Detective Comics. It’s important that we not forget about Streets of Gotham, a title that really made Gotham City and many supporting characters the focus despite having Batman/ Dick Grayson as the main character. This particular volume features several entertaining stories from various authors and artists: one involving Huntress and Man-Bat; another that feels like an episode of Law & Order: SVU, only with Batman; and one with Victor Zsasz abducting kids for sinister purposes. This tome is so dark, yet such a pleasant surprise. 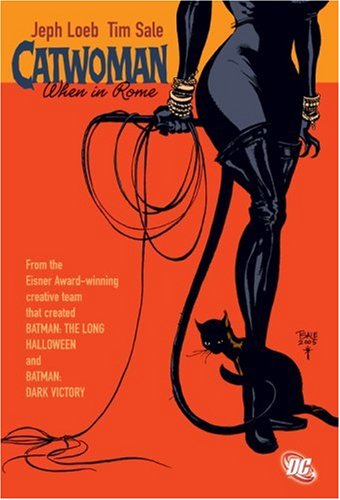 2. CATWOMAN: WHEN IN ROME

Every time Jeph Loeb and Tim Sale get together they create magic. You have likely read at least one of their definitive works for DC in either The Long Halloween or Dark Victory. If you’ve read both, you still haven’t completed that saga. Were you wondering where Catwoman disappeared to for a chunk of Dark Victory? When in Rome tells that tale in full. It’s a fantastic character piece featuring my favorite female character that also sees The Riddler play an important supporting role. Do yourself a favor and give this one a try. 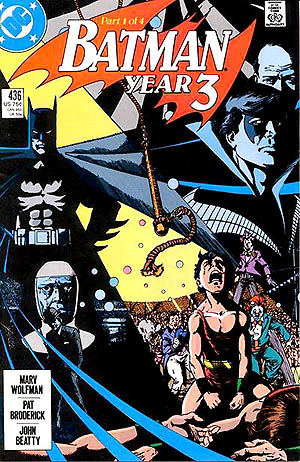 What makes this one overlooked? It has never been collected as a trade paperback! Every Batfan who reads comics knows of Year One and nearly just as many know of Year Two, but you never hear anyone mention Year Three. Written by Marv Wolfman and published in the pages of Batman #436-439, this is technically a story that takes place in the time period following the death of Jason Todd. However, it contains flashbacks to Batman’s third year on the job, which happened to be when he met Dick Grayson. This no doubt was eventually glossed over by Dark Victory and Robin: Year One, but I think it still deserves to get its own collected edition. Also of note: Tim Drake’s first appearance was contained within this arc.

Do you agree with us? What’s your personal list? Let us know!