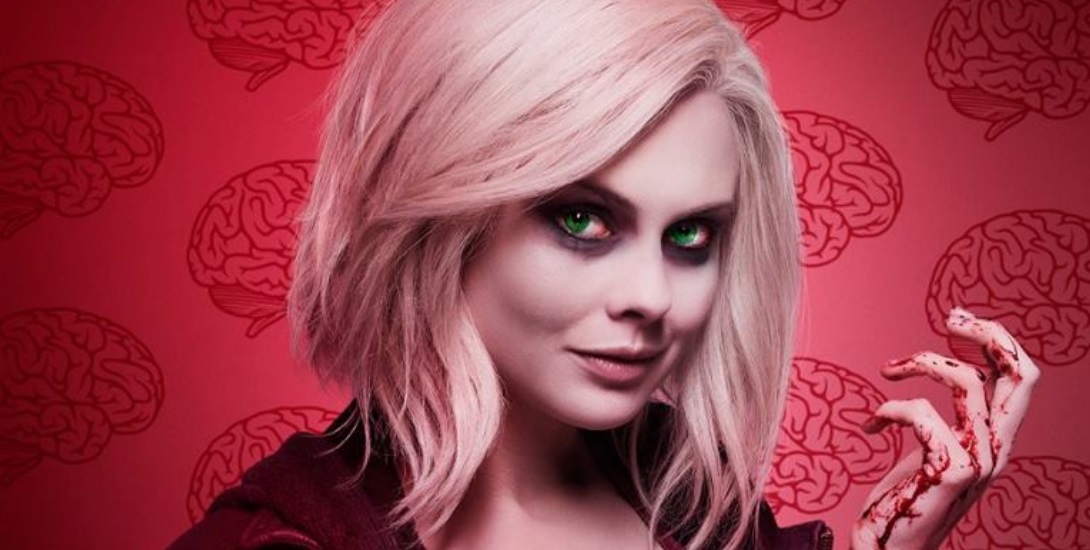 It’s one of our most anticipated projects of the decade, and at last we’re lifting the veil on Frank Miller’s Dark Knight III: The Master Race. Look for special DKIII segments in this week’s DC All Access clips!

iZombie returns for a second season tomorrow, but we’re getting ahead of the undead with this exclusive #DCTV clip. Jason talks to the cast and co-creators about where things are heading for Liv, Blaine, Clive, Ravi and Major now that they’ve seemingly discovered a cure to the zombie virus. Then, we head to the DC Comics office as Tiffany chats with Jim Lee about the special collector’s edition slipcase he’s designing for Dark Knight III.

iZombie premieres Tuesday on The CW. 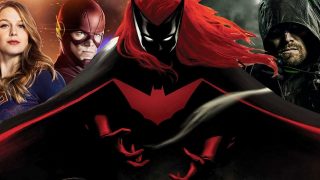 Supergirl On Set With A Stunning Looking Batwoman 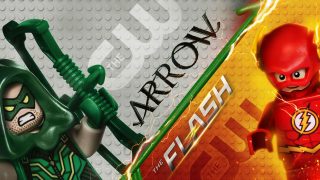