Bat-God is finally real and not just a punchline. He floats in his giant Mobius chair while being all-knowing and kind of distant and god-like. Well, almost all-knowing, except for that whole Anti-Monitor thing, it seems he doesn’t know who he is. But you, the readers, know who the Anti-Monitor is, and you know whenever he appears, things get beyond bad, especially now that he’s engaged in a war with the other monumental bad guy of the DC Universe, Darkseid.  Hal and Diana aren’t entirely on board with this new Bat-God though, worried that this all-knowingness has given him a God complex. Meanwhile, the forces of Apokolips begin to move to take Grail, although it seems Kalibak has his own plan. One that involves a massive amount of unchecked violence. Justice League #43 goes on sale this Wednesday. 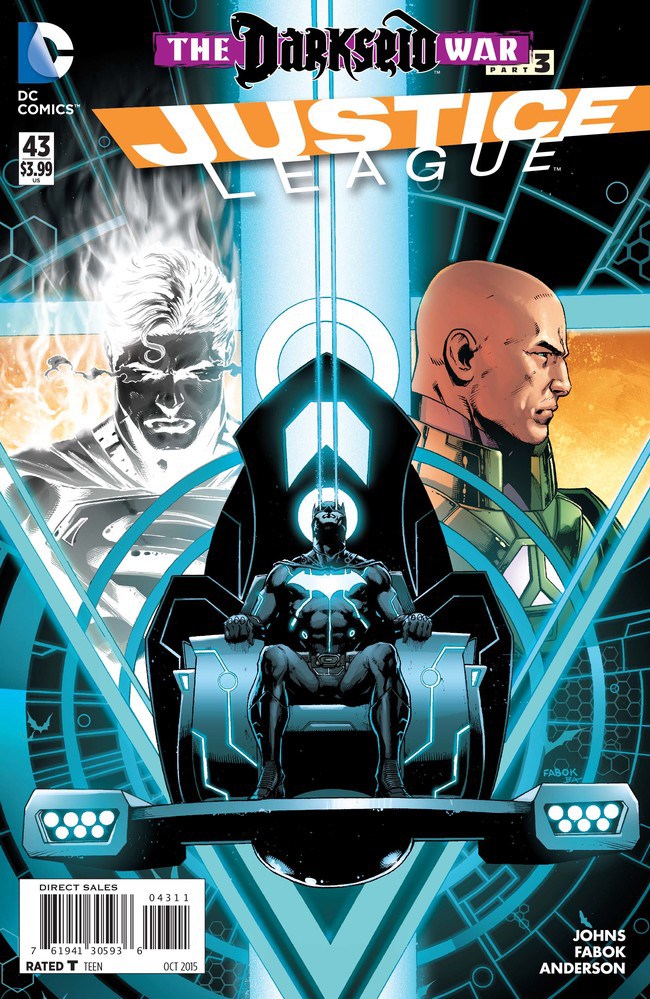 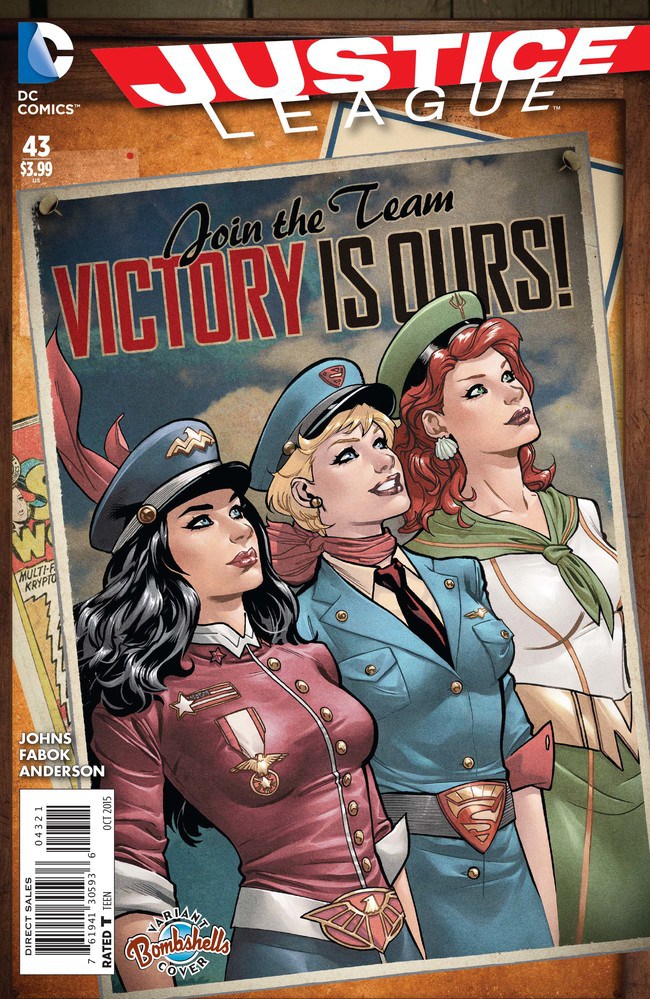 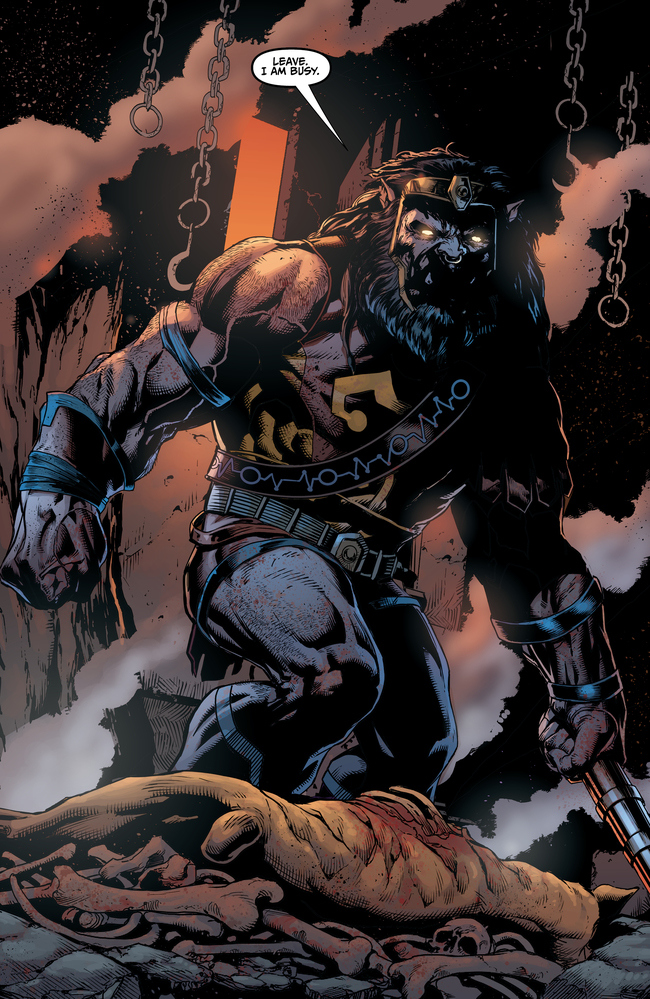 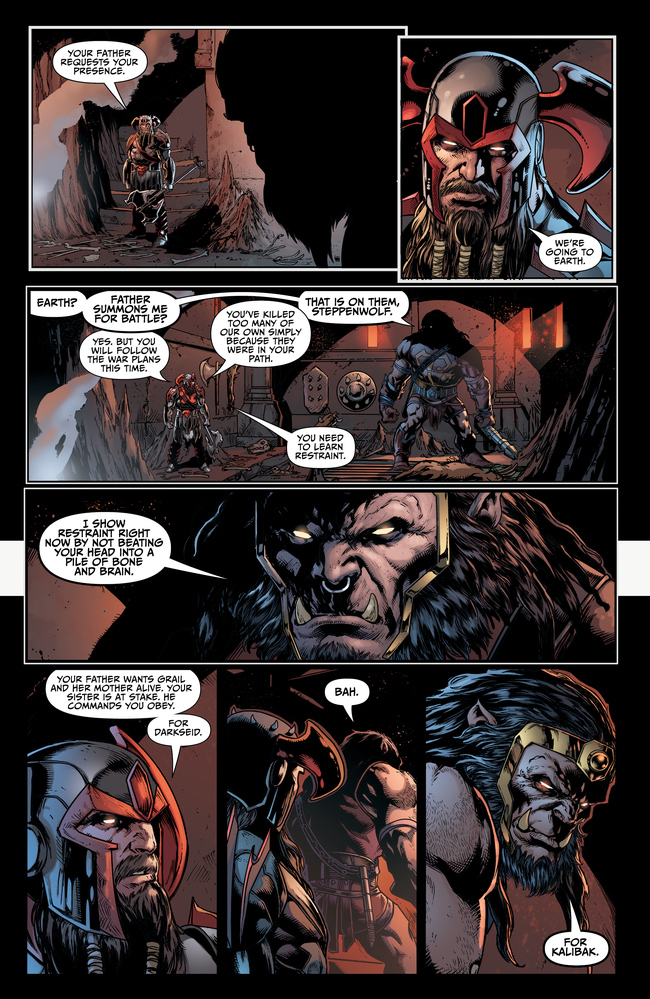 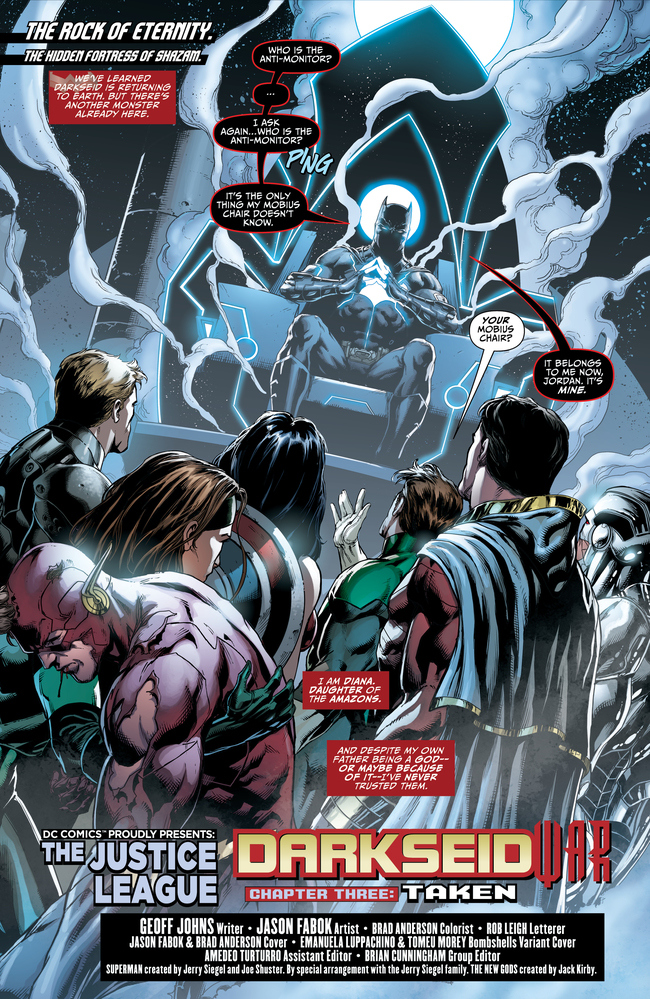 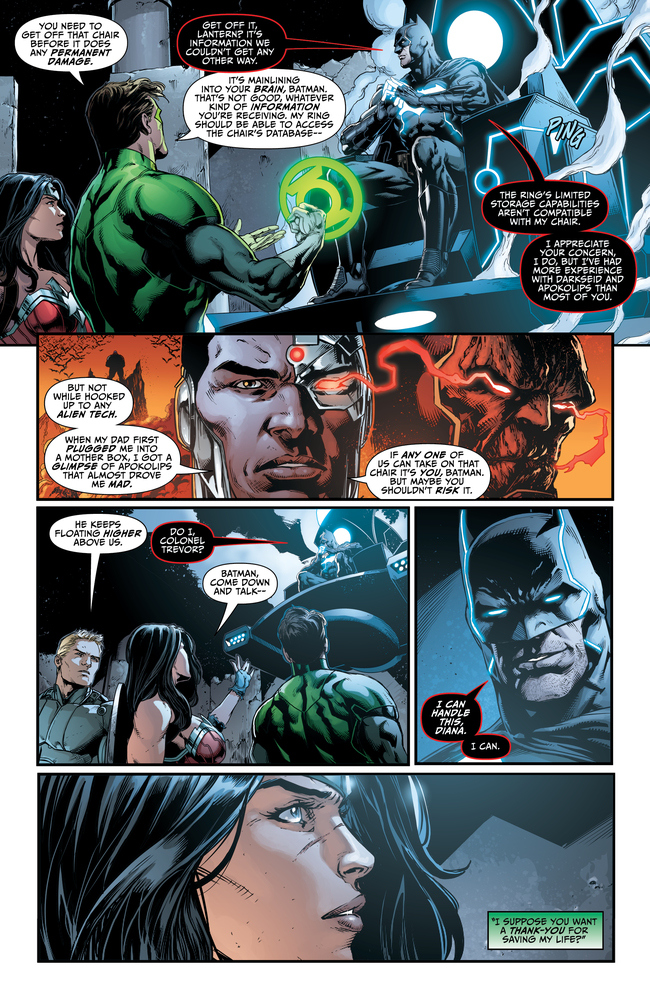 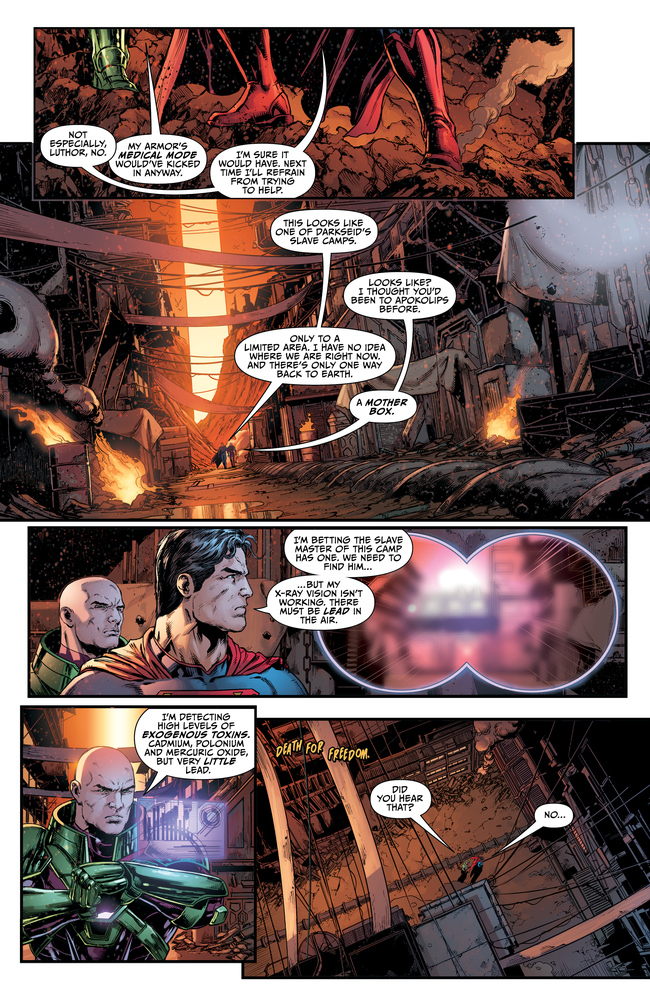 The Catwoman and Nightwing Movies That Never Were

Route 29 Batman RIP: Lenny B. Robinson Has Passed Away