DC All Access: Grant Morrison on ‘Multiversity Too’ & The Future of Batman 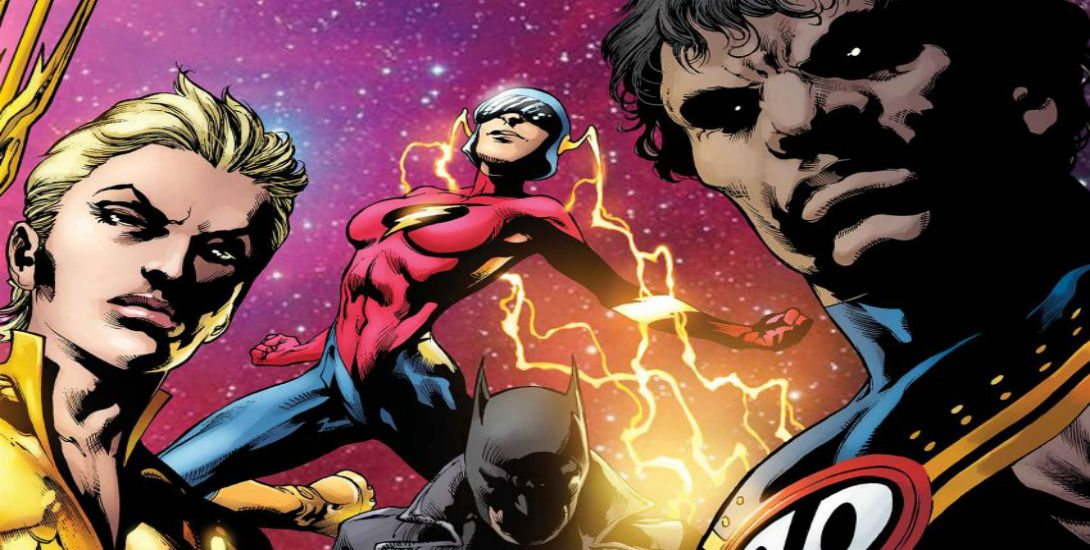 DC Comics and Grant Morrison rocked the Multiverse this weekend when they announced that he’d be kicking off a new line of graphic novels called “Multiversity Too.” In this exclusive DC All Access clip, Tiffany discussed this exciting series of books, as well as Morrison’s upcoming Batman: Black and White graphic novel. How different can the Dark Knight get? Watch the clip and find out!