Season Pass subscribers for Batman: Arkham Knight should sit down for this one. Many have no doubt wanted to strut proudly around virtual Gotham in Michael Keaton’s Batsuit from Tim Burton’s seminal 1989 film, Batman. Well, not only will you be able to do that next month, but you will also get to tear up the streets with that stylish Batmobile! In addition to the “1989 Movie Batmobile Pack,” the “Bat-Family Skins Pack” will be available for Playstation 4 and Xbox One as well. Photos and details are below. 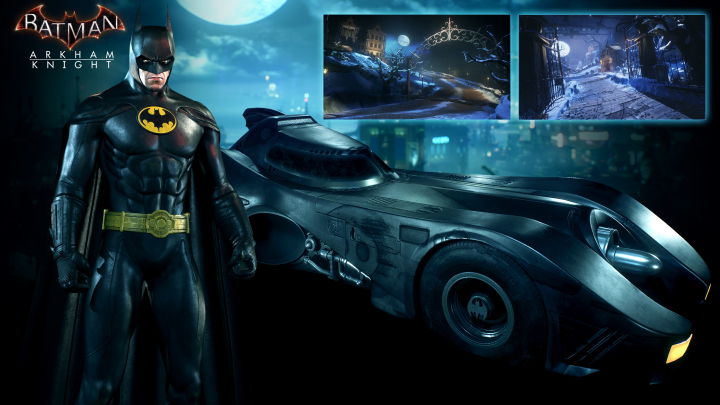 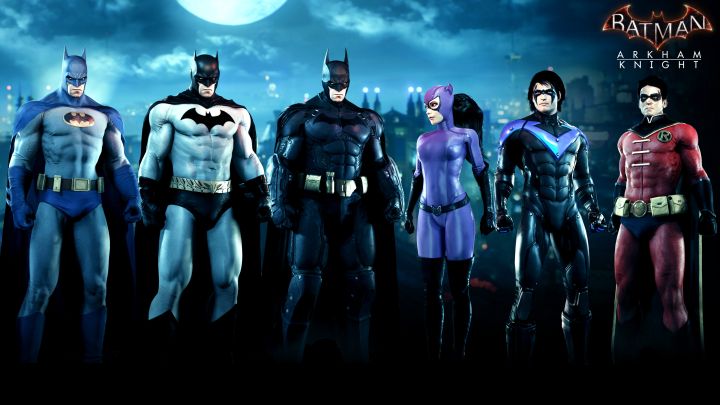 New story missions for Batman and his pals are also on the way, including “legendary super-villains invading Gotham City,” whatever that may be. Stay tuned to DKN for more details.