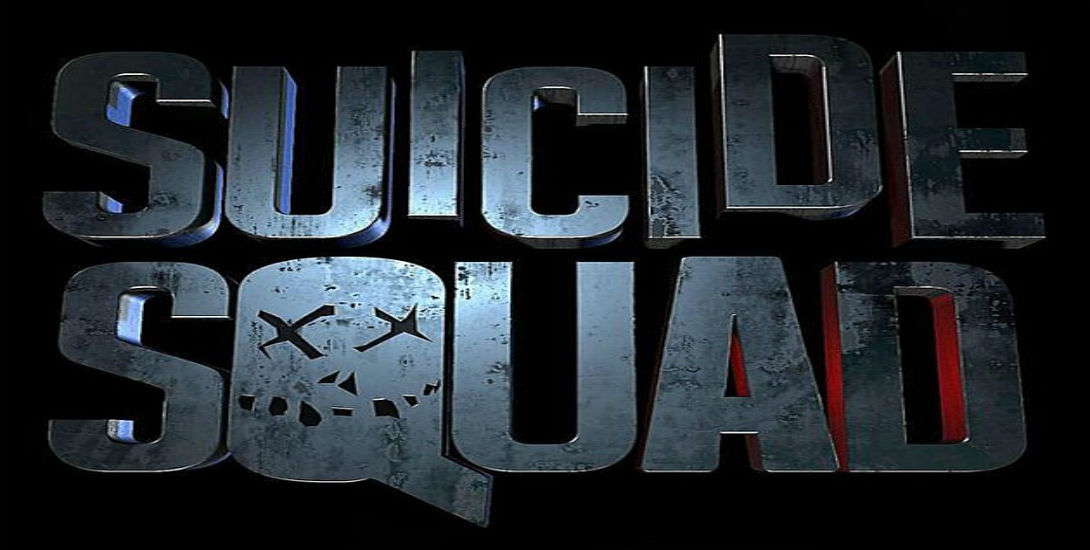 You wanted it, you got it. WB has officially released the Suicide Squad footage shown at Comic-Con this past weekend. Most of us weren’t lucky enough to be there in person, but only having to wait 2 days is pretty great in my eyes.

Wow. That is a great way to end a trailer!