In the midst of all the SDCC excitement, DC Collectibles released some new marketing material for their line of Batman: The Animated Series action figures. It may not have been the greatest idea considering how everything else overshadowed it, but it’s still a pretty cool story.

DC unveiled a new commercial over the week, which will run in 15-second to 90-second spots on the TV, advertising B:TAS action figures. That may be cool enough, but the commercial also features B:TAS writer Paul Dini and host of Fat Man on Batman podcast, Kevin Smith.

On top of that, EW got the exclusive to reveal the next wave of B:TAS action figures. This wave features Etrigan the Demon and Klarion the Witch Boy from The New Batman Adventures and Commissioner Gordon, Zatanna, and Ra’s Al Ghul from Batman: The Animated Series. Check them out below. 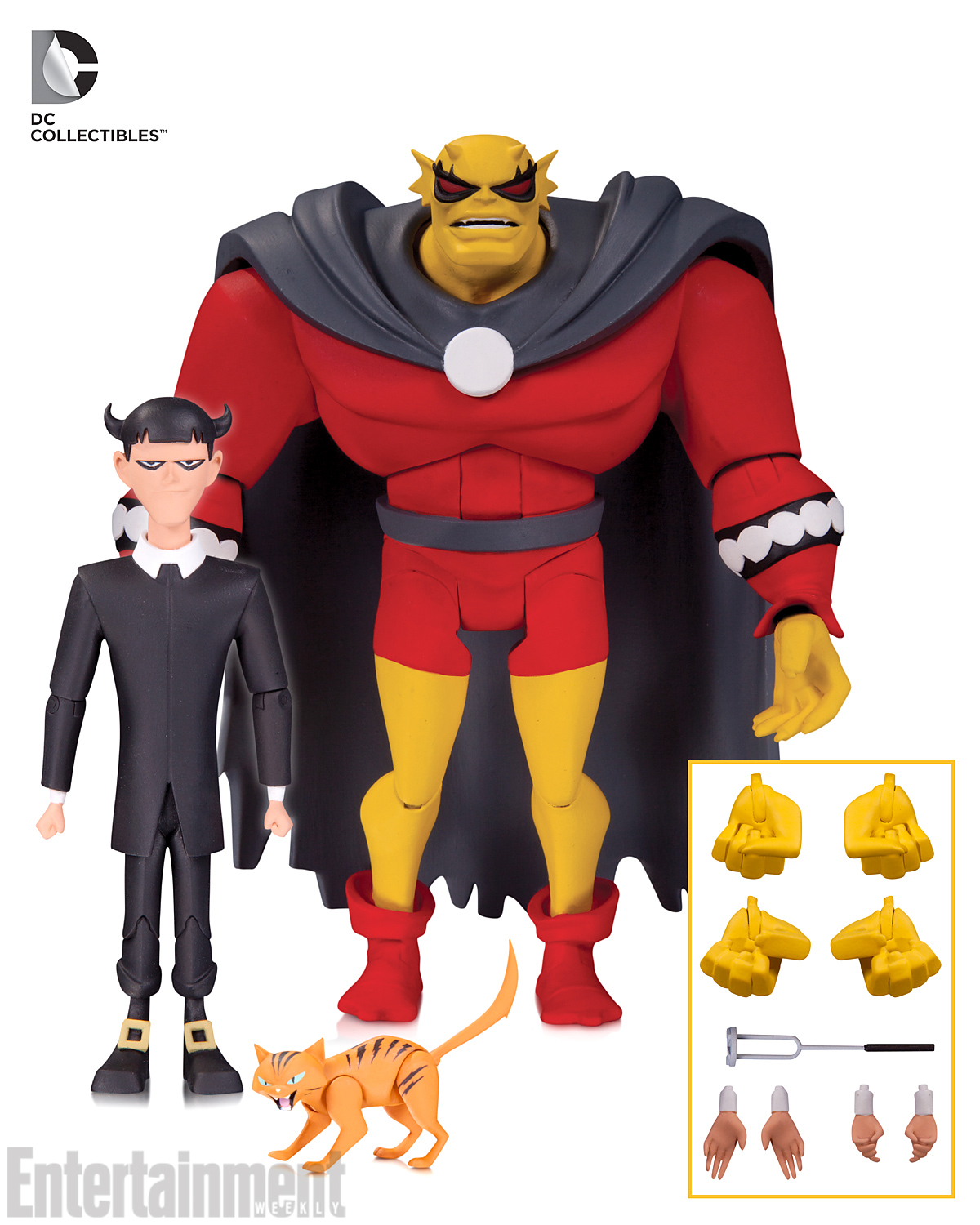 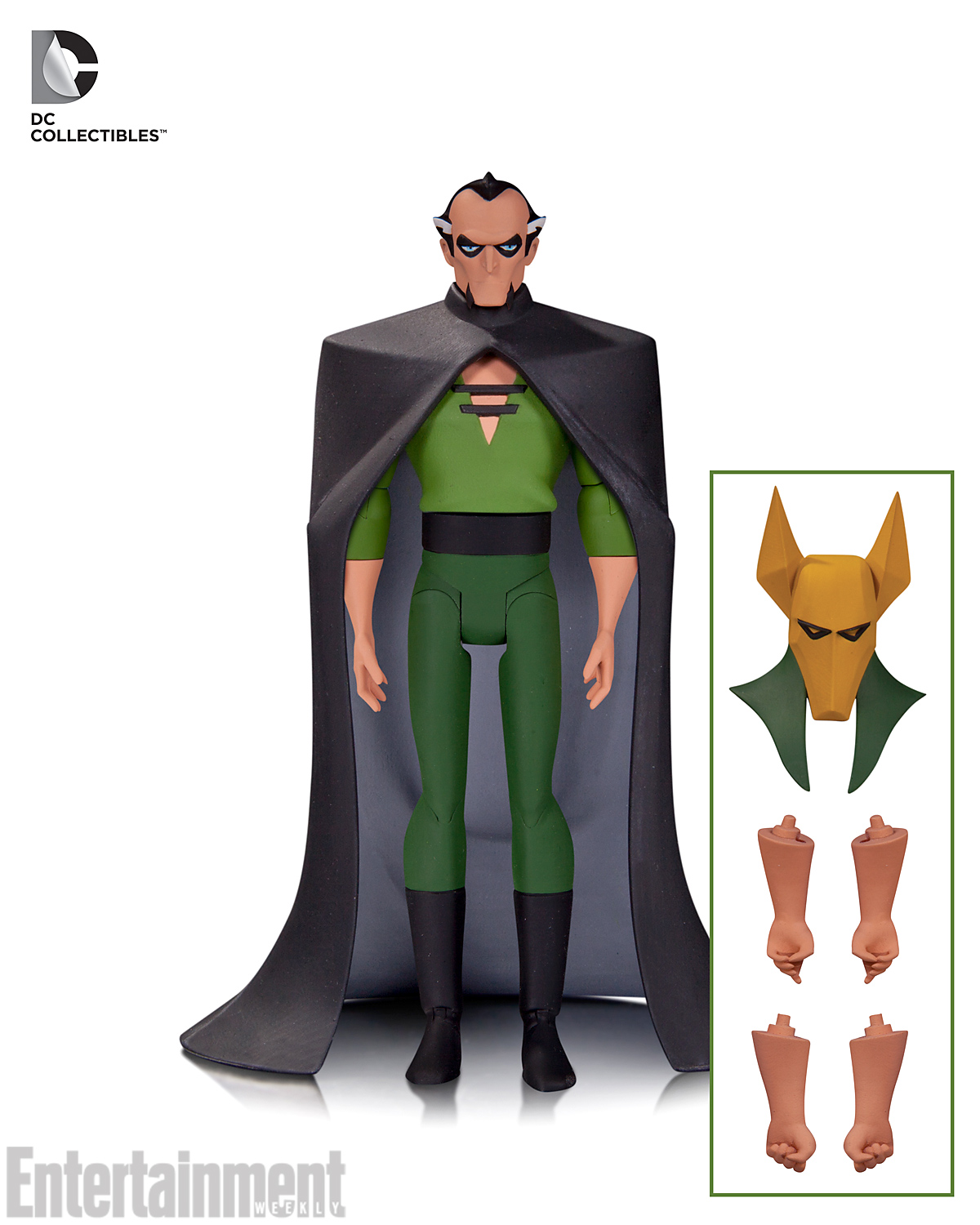 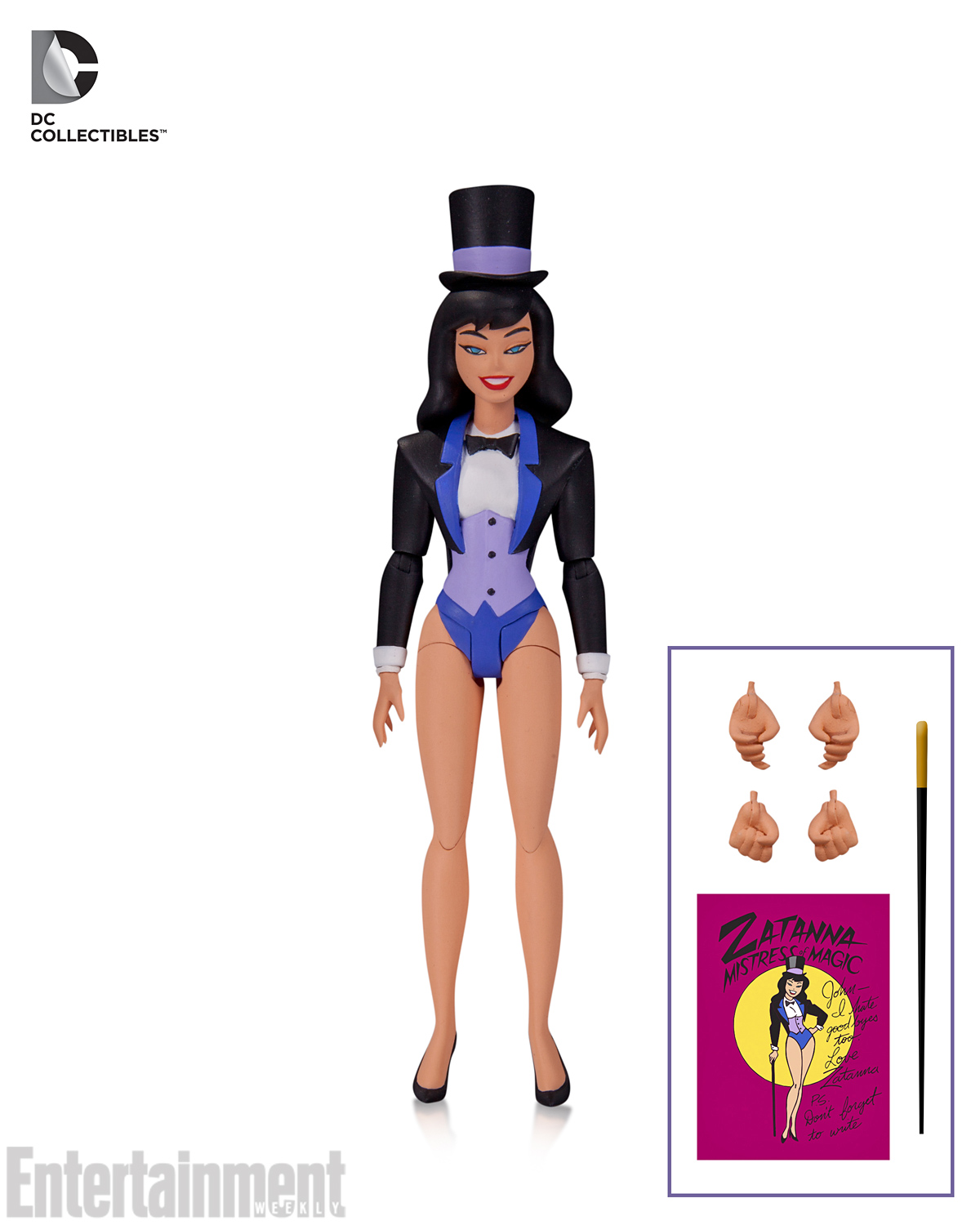 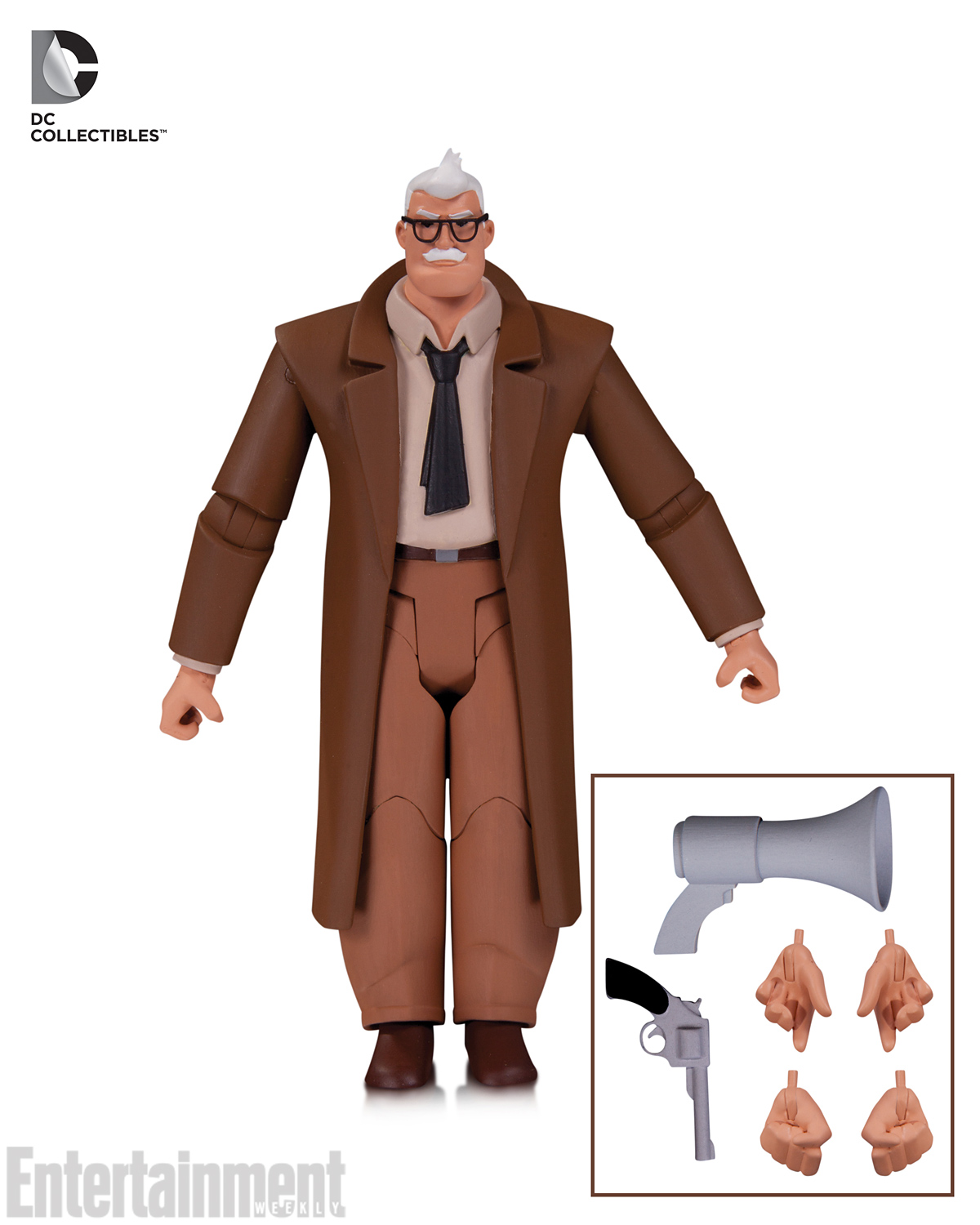 The figures will be available in March 2016.

WB to Delay ‘Batgirl: A Matter of Family’ DLC on PC