DC Collectibles has revealed the upcoming third wave of collectibles based on the hit video game Batman: Arkham Knight. Azrael, Man-Bat and Professor Pyg are the latest villains added to the bunch. The first wave (Batman, the Arkham Knight, Harley Quinn and Scarecrow) were released back in April, with the second (Commissioner Gordon, Catwoman and Nightwing) becoming available in November. 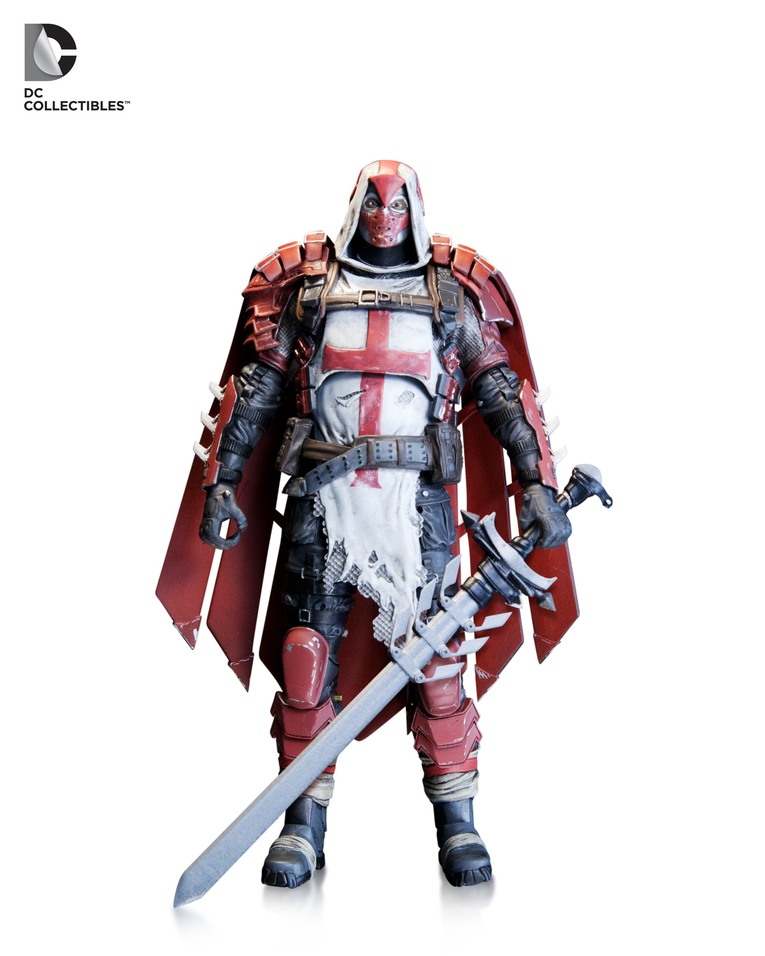 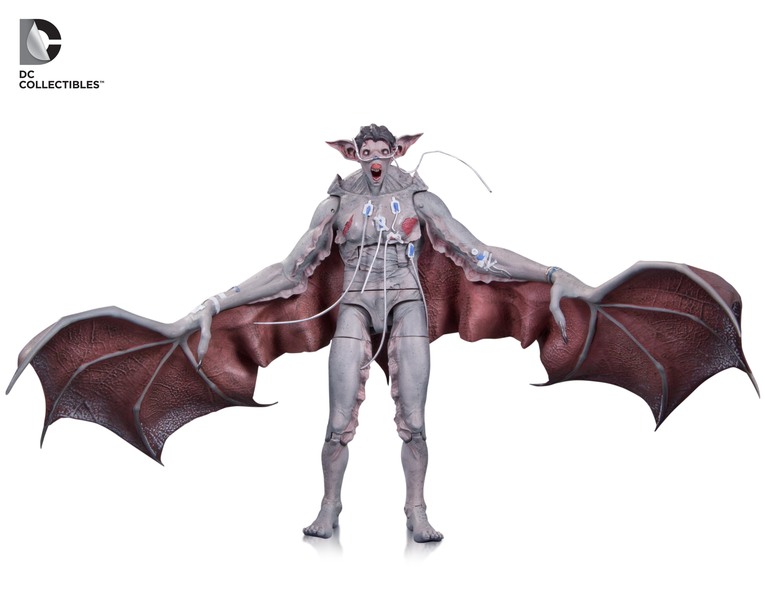 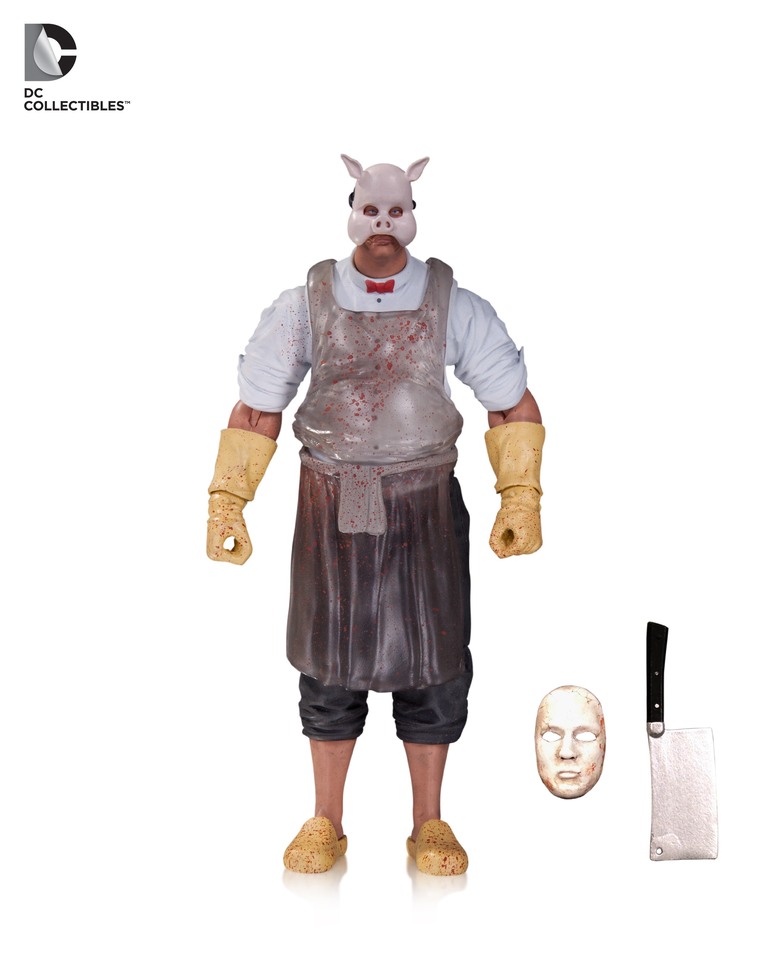 These new figures are expected to go on sale in February of 2016, priced at $25. Gamestop also offers an exclusive Red Hood figure.

New Details for ‘The Dark Knight III: The Master Race’