Batman is a universal symbol for strength, justice, hope, and lots of positive or inspirational concepts like that, and indeed, such concepts pervade history throughout past centuries…so, perhaps consider the existence of Batman during medieval times.  What might he wear?  What would he look like?  One of the standards for medieval armor was chain-mail, which was popular in both Asia and Europe, and manifested itself in various iterations that developed through the third century A.D. to the middle ages.  A variation of chain-mail is scale armor, which offers better protection from blunt attacks and bludgeoning than chain-mail does.  However, a medieval Batman would most likely customize a bat-suit comprising a variety of armor types that would offer maximum protection, poise, agility, and maneuverability.  Regardless, take a look at what a medieval scale-armor Bat-cowl would look like, as created by William Selby…because it’s awesome. 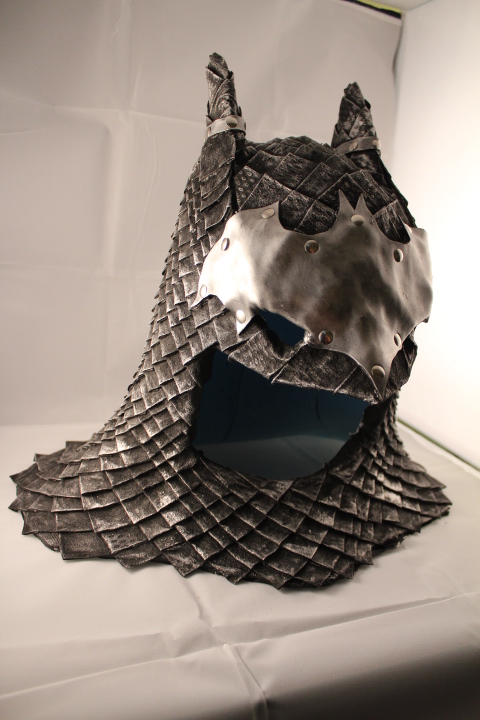 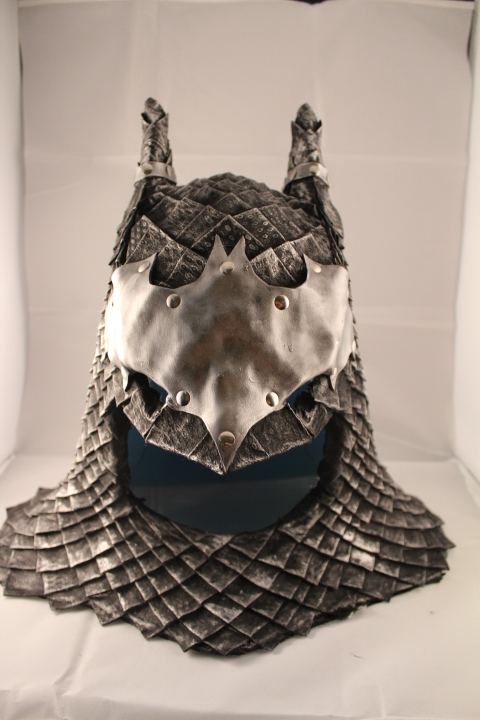 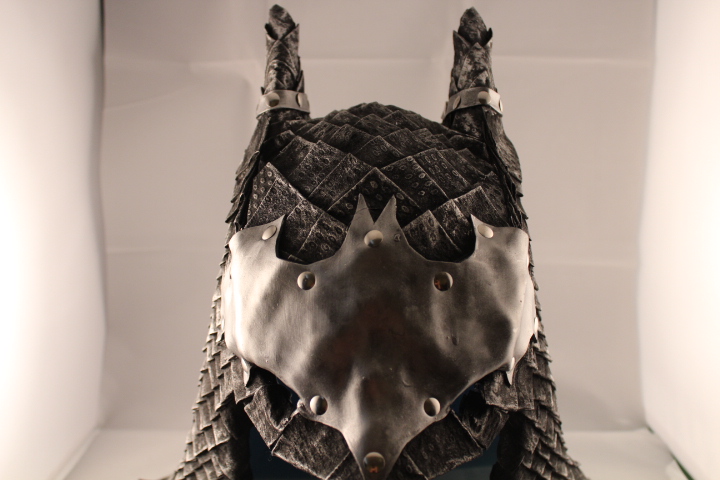 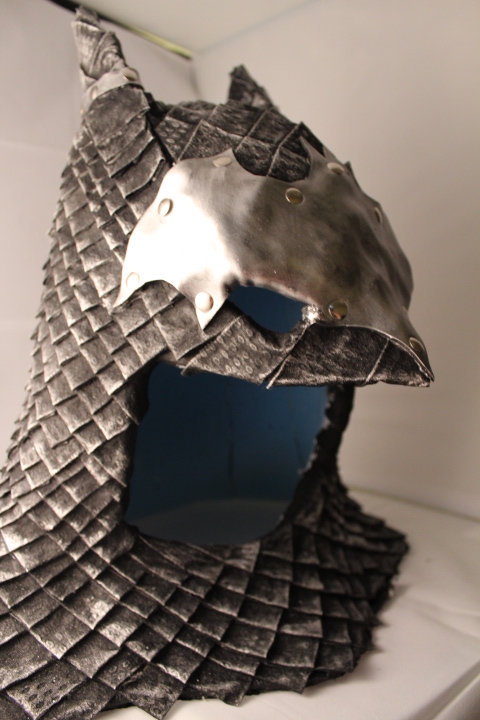 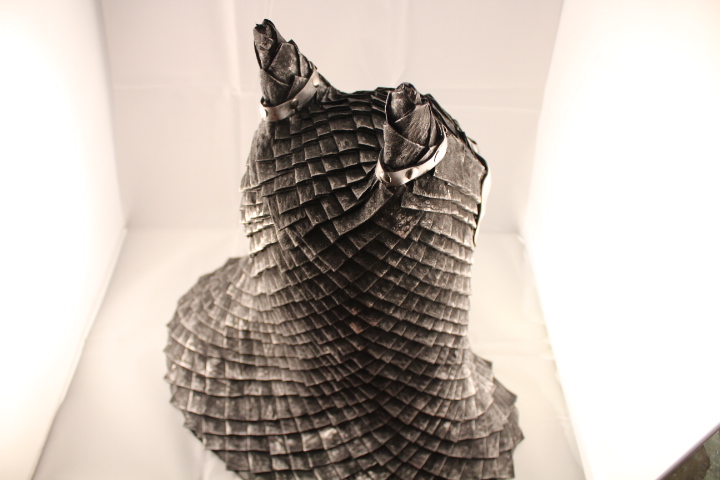 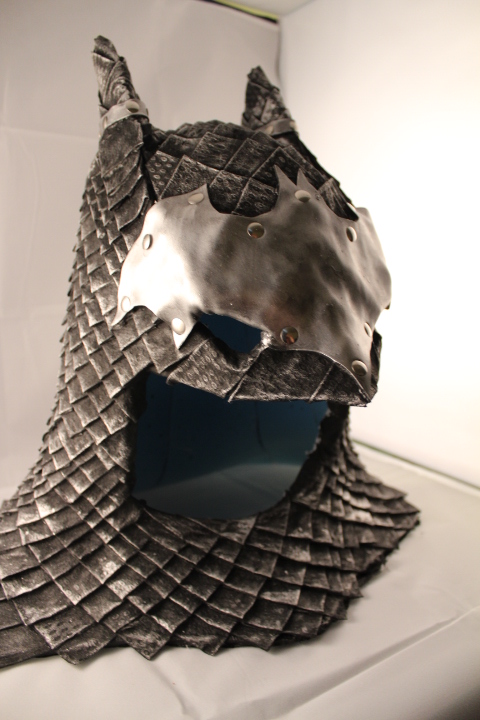 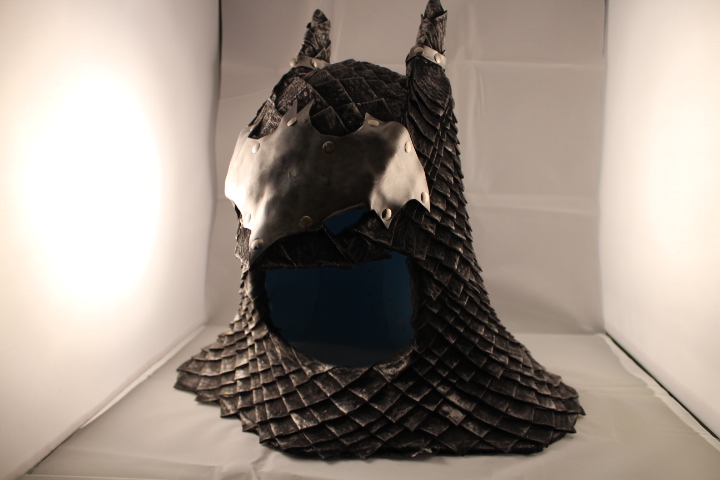 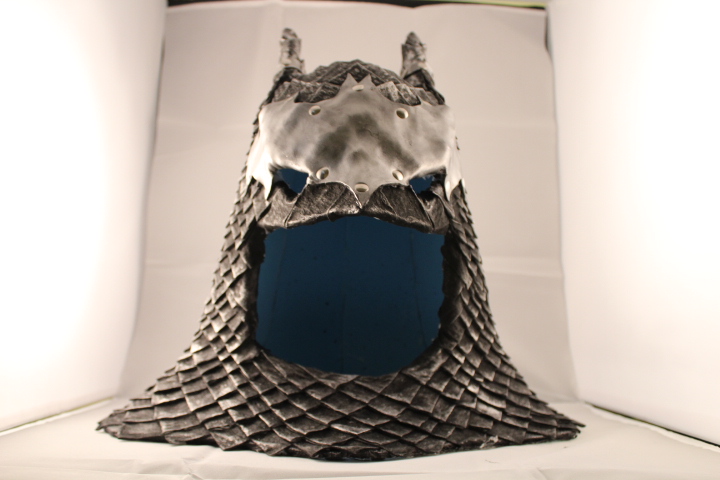 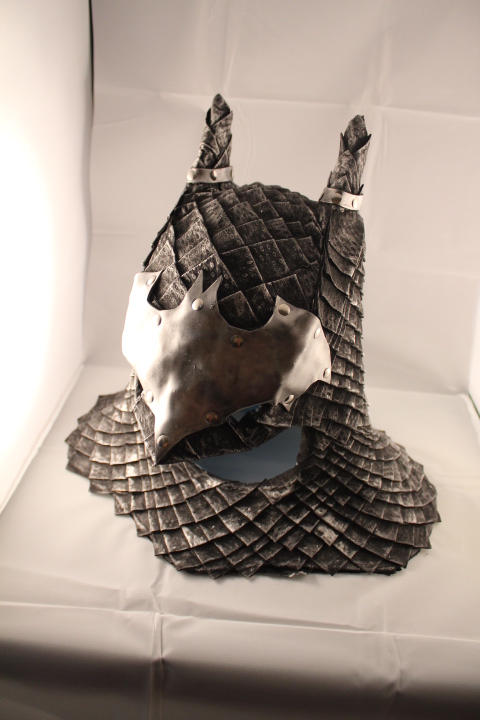 The scale armor cowl was created over the course of three days, using 720 individual metal scales. 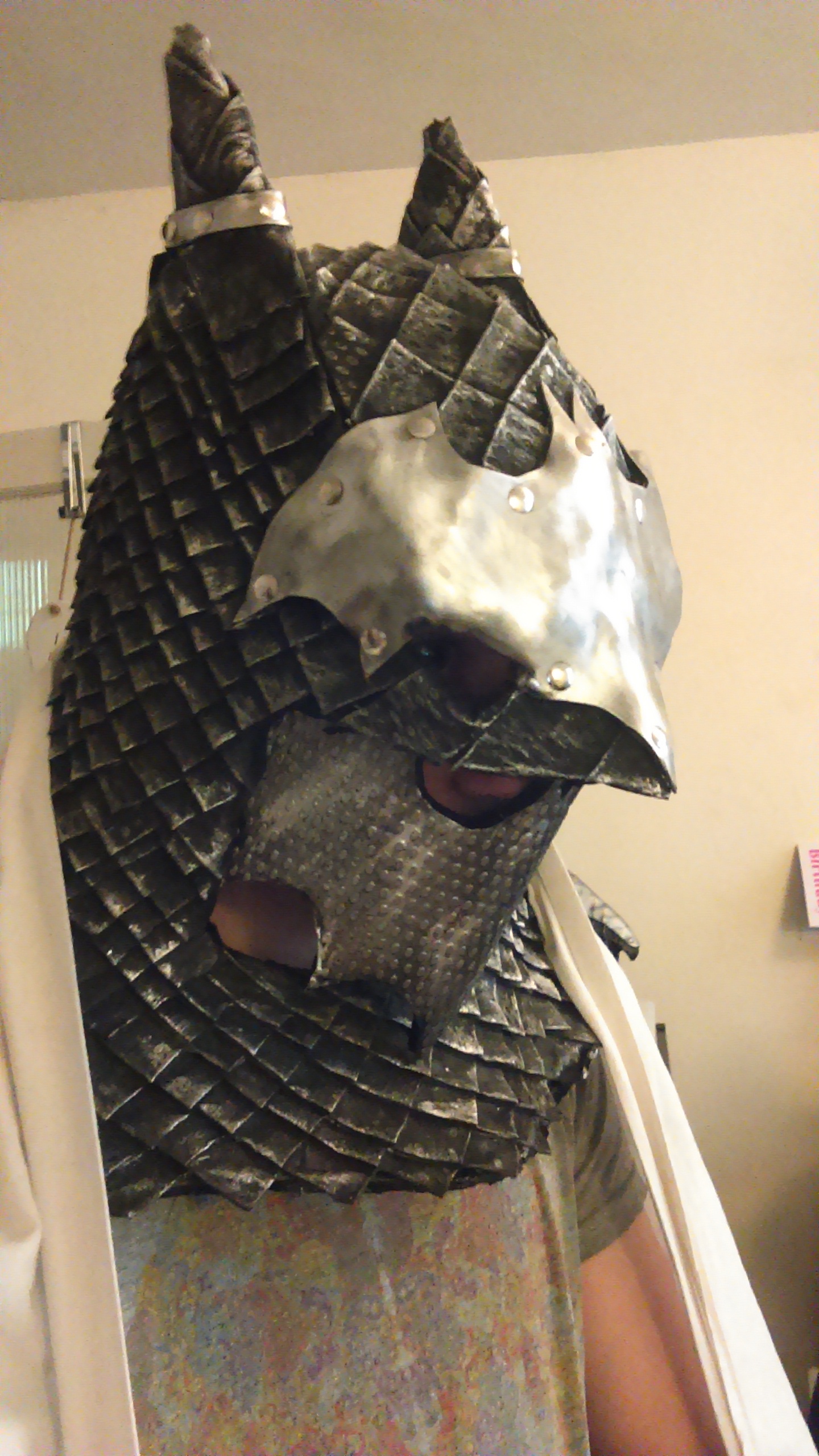 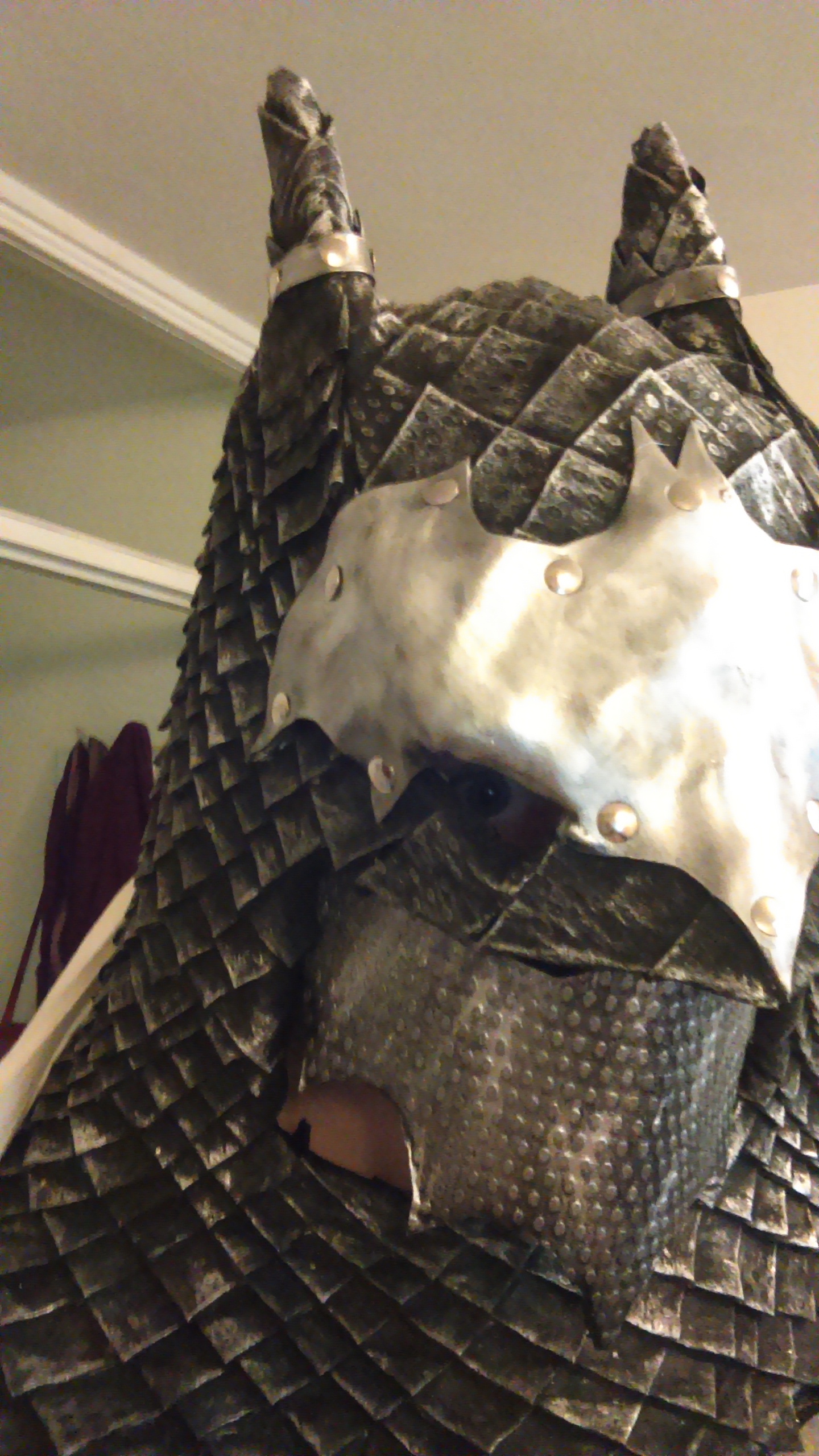 I don’t know about you guys and gals, but I’d love to see this piece of armor (and even a full set) pop up as an easter egg, mod, or DLC in an upcoming Dark Souls game.  Dark Souls: Prepare to Bat Edition.