Spoiler Alert! A few images have been posted over the week of Catwoman #40 from artist Garry Brown’s Twitter page. 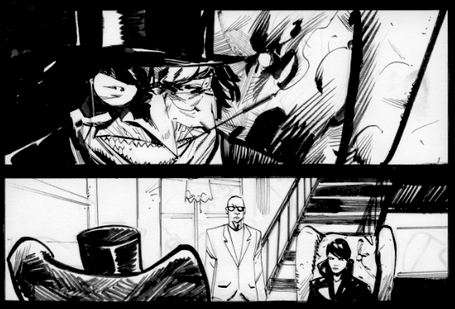 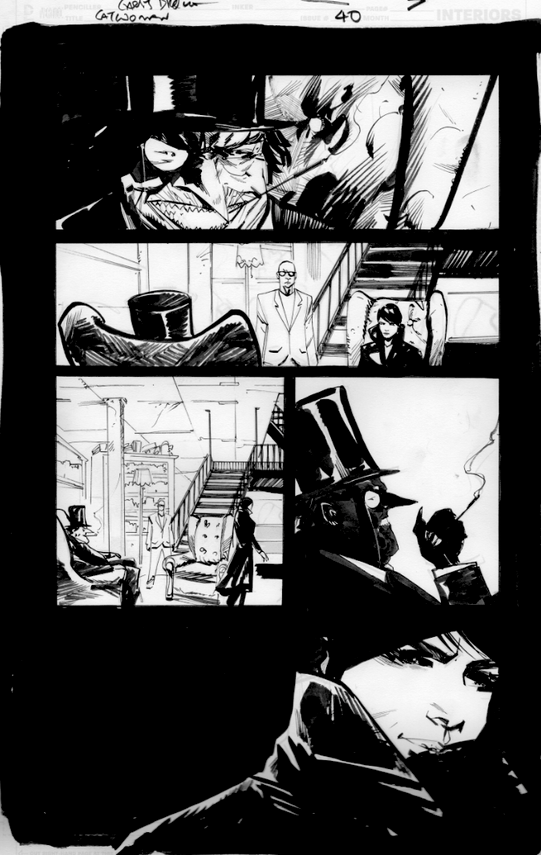 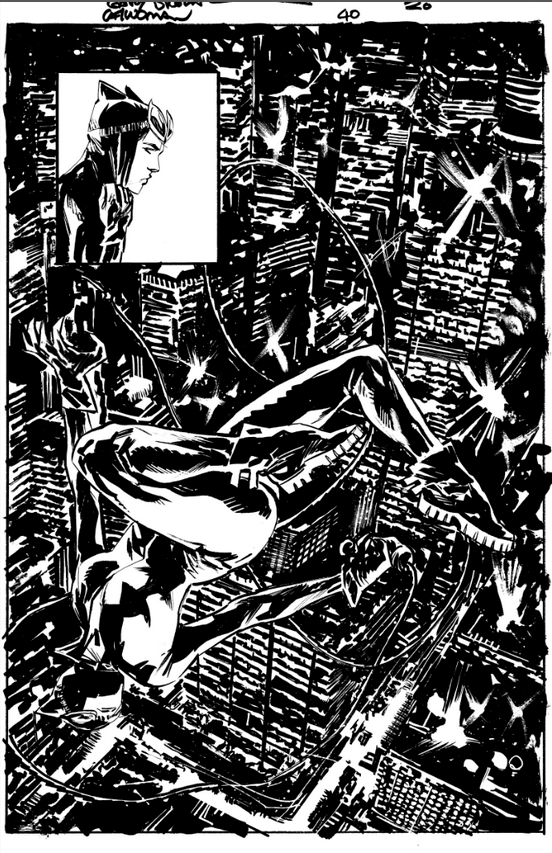 It’s the furious finale to ‘Family Business’! Will Selina remain the head of Gotham City’s criminal underworld, or return to her life as Catwoman? Will she even survive this battle long enough to make the choice for herself?

Looks like mob boss Selina is donning her Catwoman suit in this issue. I’m glad to see she is taking things into her own hands. I’m not a big fan of the art work Garry Brown has been putting out but I’m still interested to see how she will deal with all the drama she is having to handle. Expect to see Catwoman #40 to hit stores March 25th.