DC comics has released the list of collected editions group solicits, and fans of the Dark Knight can start saving now. Here are just a few of the upcoming graphic novels. 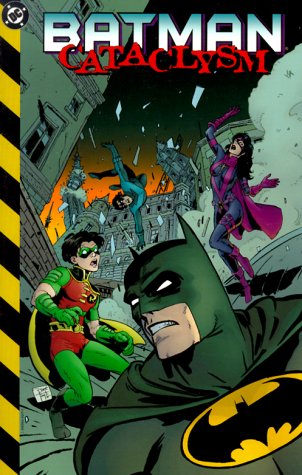 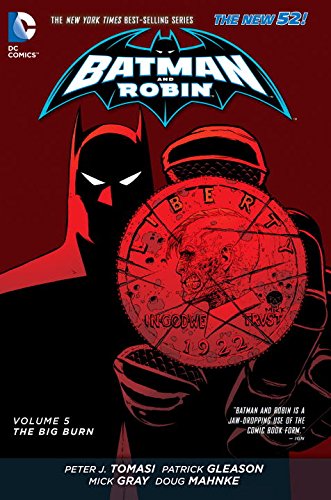 Written by PETER J. TOMASI
Art by PATRICK GLEASON, GUILLEM MARCH, MICK GRAY and others
On sale June 24 176 pg, FC, $16.99 US
The origin of Two-Face begins as Batman finds himself in the crossfire of a war between Two-Face and mobster Erin McKillen! Don’t miss these explosive tales from BATMAN AND TWO-FACE #24-28 and BATMAN AND ROBIN ANNUAL #2. 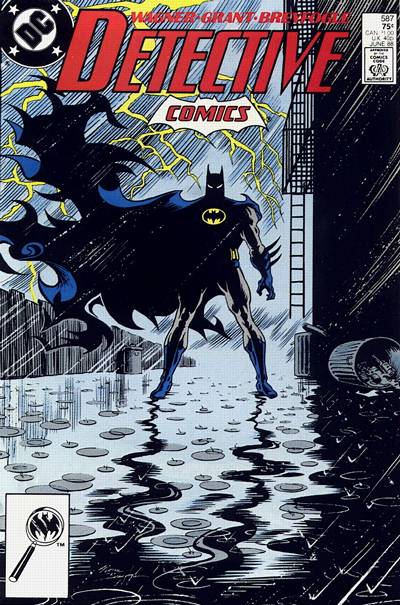 Written by JOHN WAGNER, ALAN GRANT and others
Art by NORM BREYFOGLE and others
On sale JULY 1 • 520 pg, FC, $49.99 US
In these tales from BATMAN ANNUAL #11-12 and DETECTIVE COMICS #579, 582-594 and 601-607, all featuring the art of Norm Breyfogle, the Dark Knight faces the evil of the Ventriloquist and Scarface, the Crime Doctor, the Demon, a horde of Clayfaces and more! 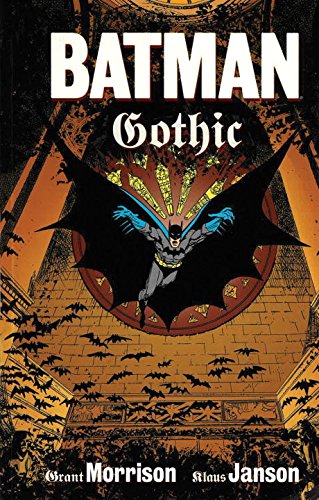 Written by GRANT MORRISON
Art and cover by KLAUS JANSON
On sale JULY 22
Per DC: In this epic from BATMAN: LEGENDS OF THE DARK KNIGHT #6-10, published here for the first time in hardcover, the Dark Knight Detective must defeat an immortal killer while dealing with a terrifying horror from Bruce Wayne’s youth. While plagued by nightmares about his childhood, Batman investigates the murders of crime bosses in Gotham City. But what will he do when he discovers that the macabre killer is actually the headmaster who tormented Bruce Wayne as a boy?

A Podcast For All Seasons: S2E3 – Joker Comes to Gotham

Teen Titans get serious thanks to Young Justice