As you may know, due to scheduling conflicts, Tom Hardy has recently vacated the role of Rick Flagg in the upcoming Suicide Squad film, which, according to Will Smith, is scheduled to commence shooting on April 13, 2015.

Regarding the screenplay and upcoming shoot date, Will Smith (set to portray Deadshot in Suicide Squad) said that Director David Ayer:

turned the screenplay in before Christmas. What happens is Hollywood shuts down. But he was still working and he wanted to start shooting April 13th. So it takes a couple weeks to gear back up at the top of the year and people have taken other movies. He’s moving really quickly.

The Rick Flagg character casting has not yet been officially announced, which could imply that a) he has not yet been cast, b) a handful actors are being considered for the role, c) he has been cast and the role will be announced soon, or d) another option.

Regardless, according to Smith, what we do know about the Rick Flagg role is that, “We’ve got to get it right.”

However, we should not worry about such casting issues, particularly because such considerations and alterations occur frequently during the process of birthing a film in Hollywood.

This happens all the time.  People act like, oh my god, the movie must be ending!  It’s just the deal with movies…a lot of the characters haven’t been portrayed before so it’s a pretty big undertaking.  And it’s a big undertaking for the people who are going to play the characters who have been played [previously, by other actors], like the Joker. It’s big shoes to fill.

Indeed, casting, in general, must be an extensive process, but is certainly not impossible.  If you were a man of black and white perspective like Two-Face, you might consider that either a) the Rick Flagg casting will cause the April 13th shoot date to be pushed back, or b) the Rick Flagg casting will have no effect on the April 13th shoot date.  Only time and upcoming news will tell.  For now, enjoy this snapshot of Deadshot: 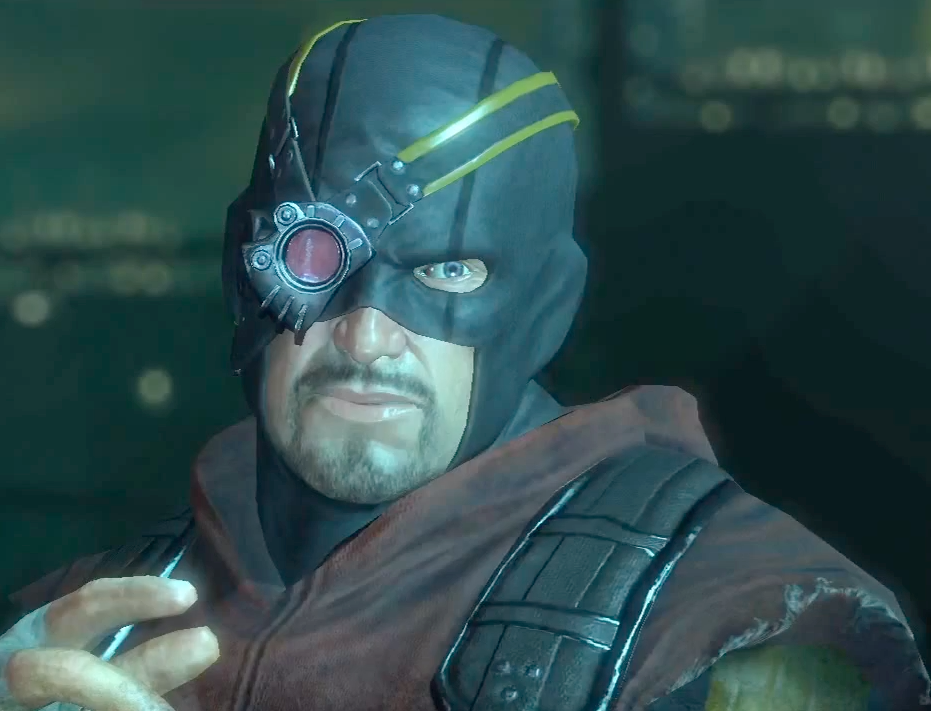 Deadshot, as seen in an Arkham game

Man of Steel Character to Return in Batman v. Superman