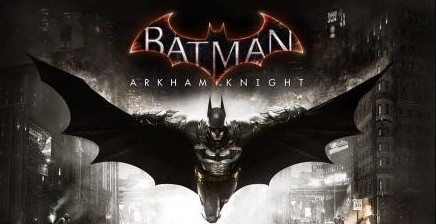 Everyone knows that Batman: Arkham Knight is coming to stores June 2, 2015 but for people that can’t get enough information on the upcoming game, you need to check out this short video that DC Entertainment put on YouTube. It will give people an idea of what to expect from the game.

Pre-orders are being taken now at GameStop and many other retailers.