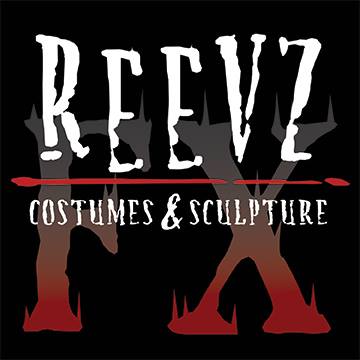 Hey Batman fans, Adam Prince here with some cool news. With cosplay being as big as it has been getting lately, I thought I might bring back an old community spotlight on prop makers and such. To many people in the cosplay community that love Batman or just about any genre, Shawn Reeves of “ReevzfX” is where a lot of people look to for help – from Canada’s “Toronto Batman,” “Bat in the Sun” productions, “Nashville’s Dark Knight,” and so much more. Here is a small I video I put together of his amazing sculpting work. 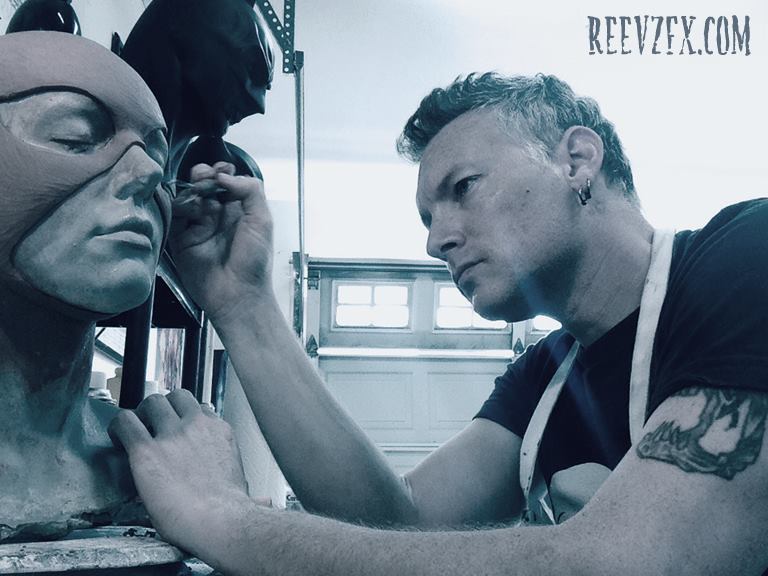 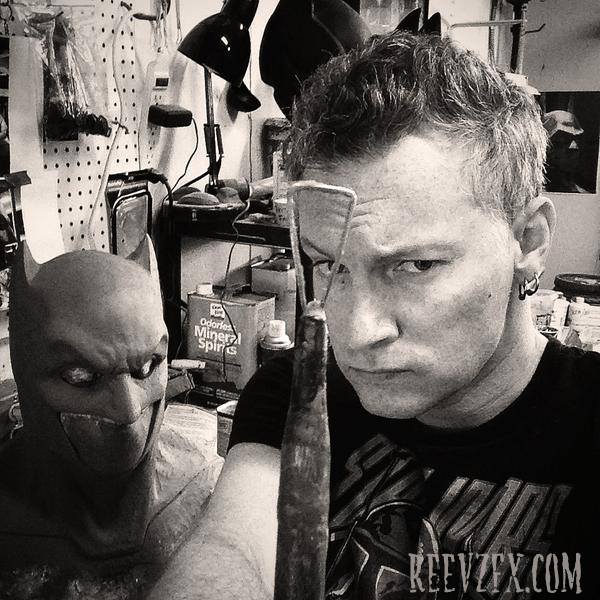 For a better look at his work, head over to his website Reevzfx or check out his Reevzfx Facebook page.