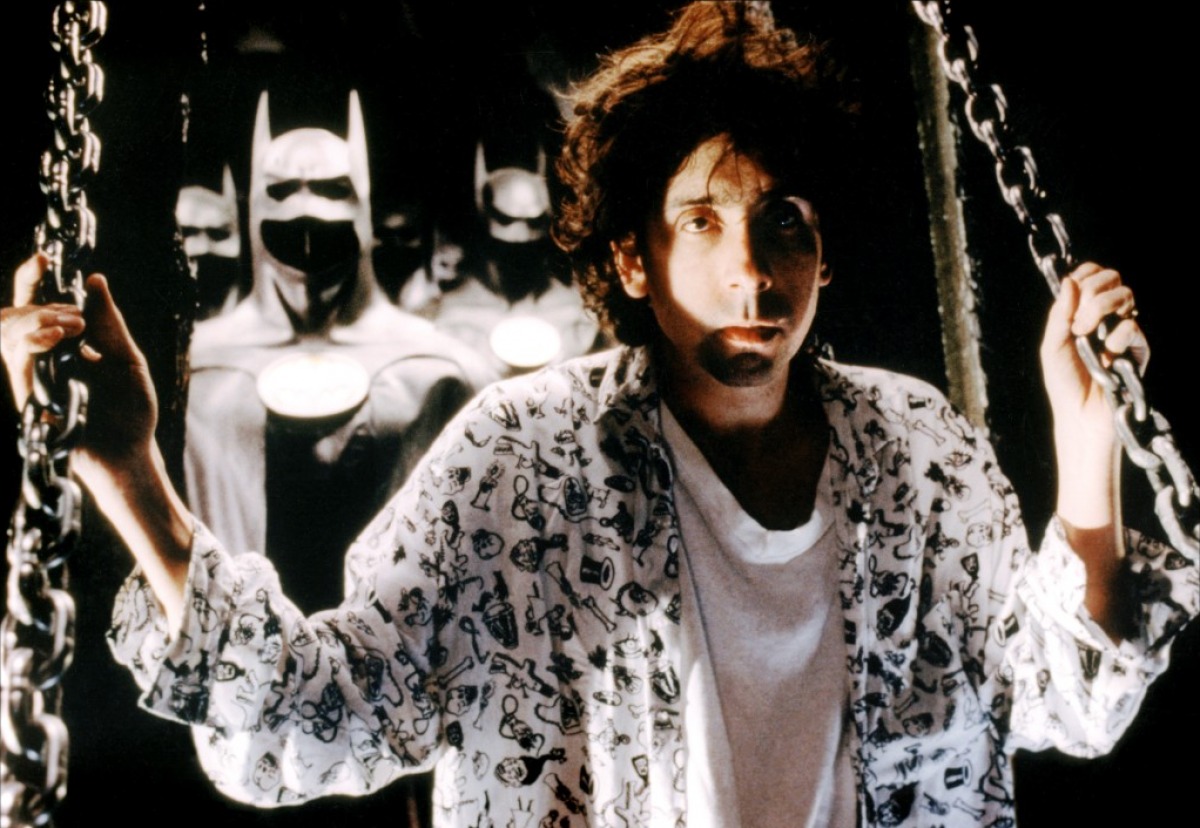 I clearly cannot speak for everyone, but for this writer nothing can beat Christopher Nolan’s The Dark Knight Trilogy. It is MY version of Batman, done to perfection, and nothing can top it. However, that doesn’t mean I don’t like other versions of The Dark Knight. For instance, my first introduction to the character on screen was Tim Burton’s Batman. 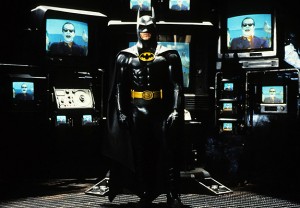 To this day, I simply adore that movie… as do many others. As I grew older, I realized how important that movie was at the time: for Burton, for Batman, for the superhero genre. As many of us know, Burton returned a few years later for Batman Returns but hasn’t touched that area of film since. That doesn’t mean he’s not paying attention.

Speaking with Yahoo! Movies, the director actually admitted that he was tired of Marvel’s tried and tested storytelling style.

“Marvel, they have their thing and there’s a certain formula to it all which seems to still be working… But how many times can you say ‘you’re wearing a funny costume’ with the tights and stuff? That’s been going on for 20 years now.”

Ha! So…he’s a DC guy? I knew he was one of my favorite directors! Burton went on to even suggest the idea of a happy superhero, but as for him returning to the genre?

“I think there is [another superhero film in me], but I don’t know.”

Marvel’s got their thing, and it’s proving successful. Good for them and I’m not exactly against it. I just find myself sticking with DC and more mature takes on characters. Hmm… perhaps there’s a reason. Thank you Tim Burton. 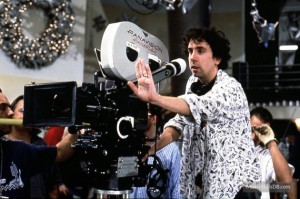