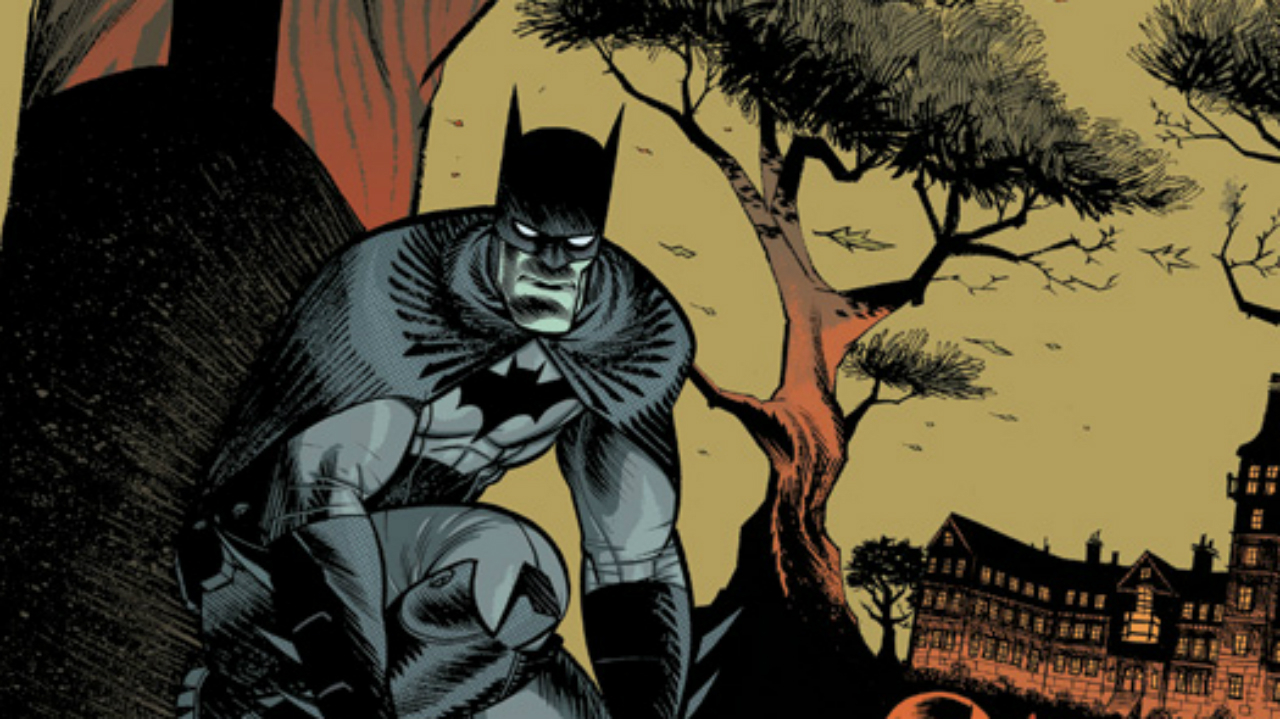 Synopsis: When catastrophe strikes Arkham Asylum, where will Gotham City house the world’s most dangerous criminals, and when inmates are found murdered, what is Batman prepared to do in search of justice? Arkham’s madness comes home in ARKHAM MANOR! 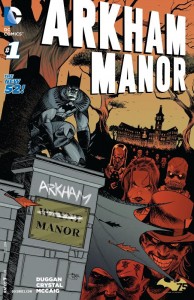 Yet another Bat-comic has launched at DC, bringing the total amount of Bat-titles per month to 41. Okay, I’m exaggerating only a little. However, this marks the second new title to launch in October that is Batman-related, both of which are a fresh shot in the arm of Dark Knight fans. Gotham Academy attempted to hit the halls of the city’s most prestigious prep school, Arkham Manor has moved the halls of Gotham’s most depraved… to Wayne Manor!

I’ll admit, I was skeptical (as always when it comes to Batman) of this idea. How does this make sense? Where will Bruce live? Will this impact the batcave in any way? Well it does, he moves and no.

In a nutshell, the first issue sets us up after the events of next week’s Batman:Eternal, where Arkham Asylum blows up and the city doesn’t know where to store Gotham’s most depraved. That is, until one suggestion is thrown at Mayor Hady… Wayne Manor.

Somehow Bruce has lost his money and the manor sits, unused (read Eternal next week) and he is most cooperative with the new living situation. Until two people are murdered, inside Arkham. That’s when Bruce, through his classic detective work, gets himself thrown into his own home as Jack Shaw.

I really liked this issue. I think it adds plenty of intrigue, is a Batman-centric issue and is off to a great start with a good cliffhanger. The script, written by Gerry Duggan, puts a fresh twist on a 75-year-old character, and the art by Shawn Crystal only compliments it. I’m more than pleased with the start of this series, but the next few issues will decide if Arkham Manor is here to stay.