Can you possibly imagine how heartbroken I was when I found out the release date for Arkham Knight would be all the way in June 2nd of 2015? It was supposed to be this month, darn it! When they delayed it, I anticipated that we’d get it during the first quarter of 2015, but never did I expect halfway through 2015.

My only hope is that they’re using all this extra to make sure that this game is absolute perfection. Considering how crazy of a week it’s been for DC fans, I’d say we got a nice cap to it when the official Batman: Arkham Facebook page decided to release a pretty awesome new screenshot from Arkham Knight. 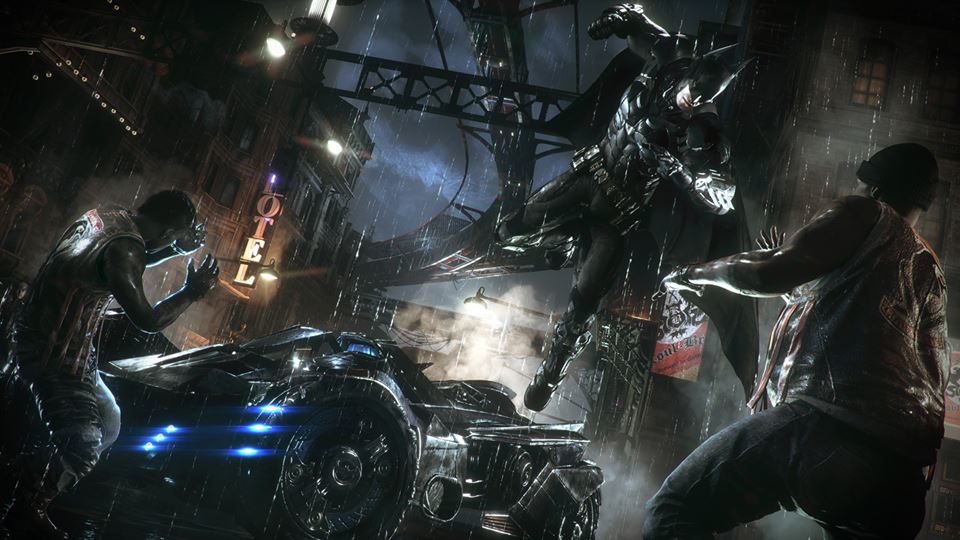 The level of detail is pretty incredible, isn’t it?

Are you excited for Rocksteady’s final take on Batman?