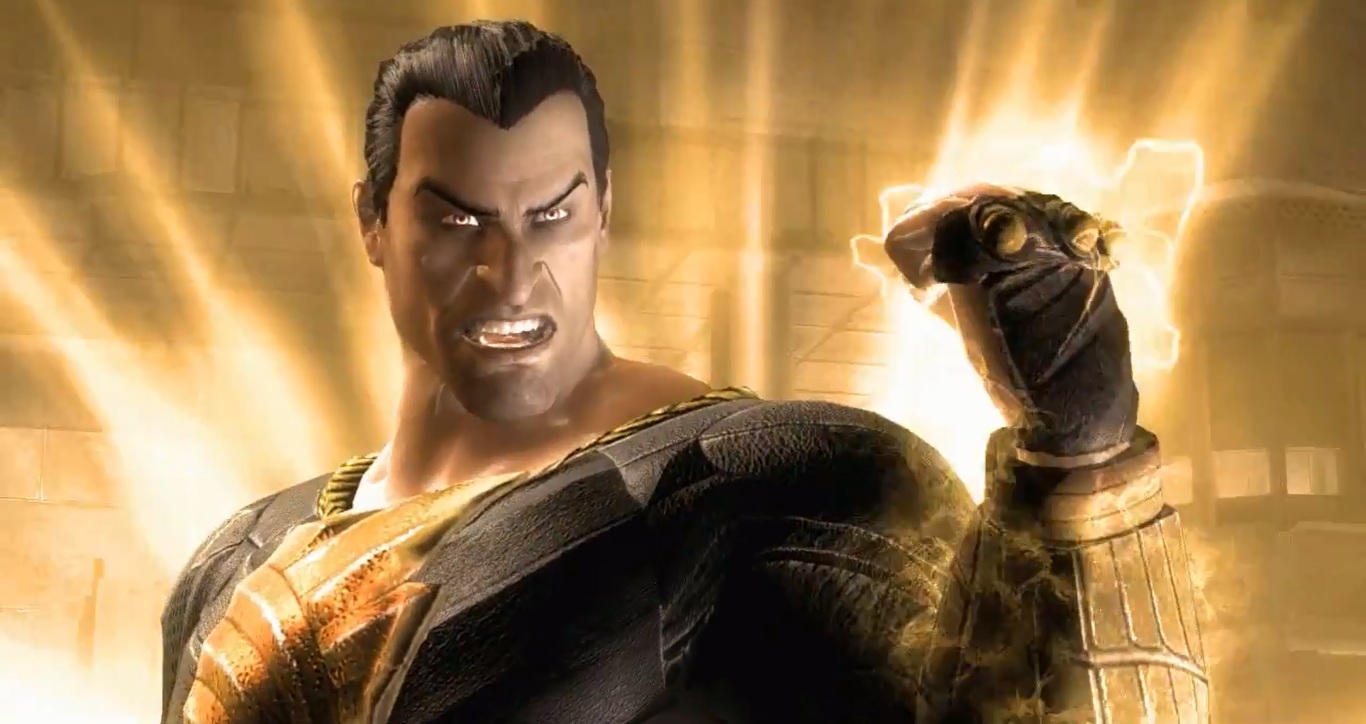 Wrestler turned actor Dwayne “The Rock” Johnson has been dropping hints recently that he would be playing a character in a movie based on the DC Comics hero, Shazam. Who it would be was still up in the air. Today, Variety has announced that he will be playing the villain, Black Adam. Although this isn’t a Batman movie, I found it necessary to report this on DKN, seeing as how WB is building a connected universe for DC related movies. While it has been said that a Shazam movie possibly won’t connect to Justice League, I wouldn’t rule it out at this point. As with Marvel Studios, one DC movie may affect another from here on out. Johnson confirmed his casting via Twitter:

“Kneel at his feet or get crushed by his boot.” My honor to become.. #BlackAdam #TheAntiHero #DCComics pic.twitter.com/Qk55eNf3R7

Furthermore, a script is being penned by Darren Lemke (Jack The Giant Slayer) and Hiram Garcia is producing. No release date has been given. 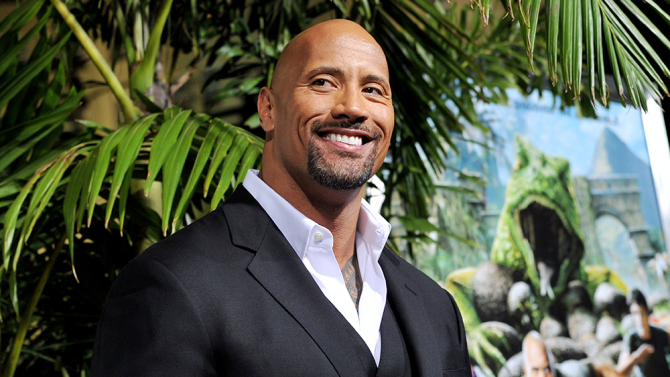 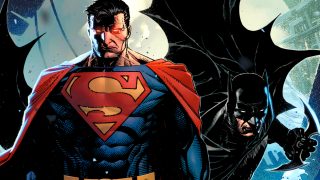