The Trailer For ‘Batman: Assault On Arkham’ Is Here! 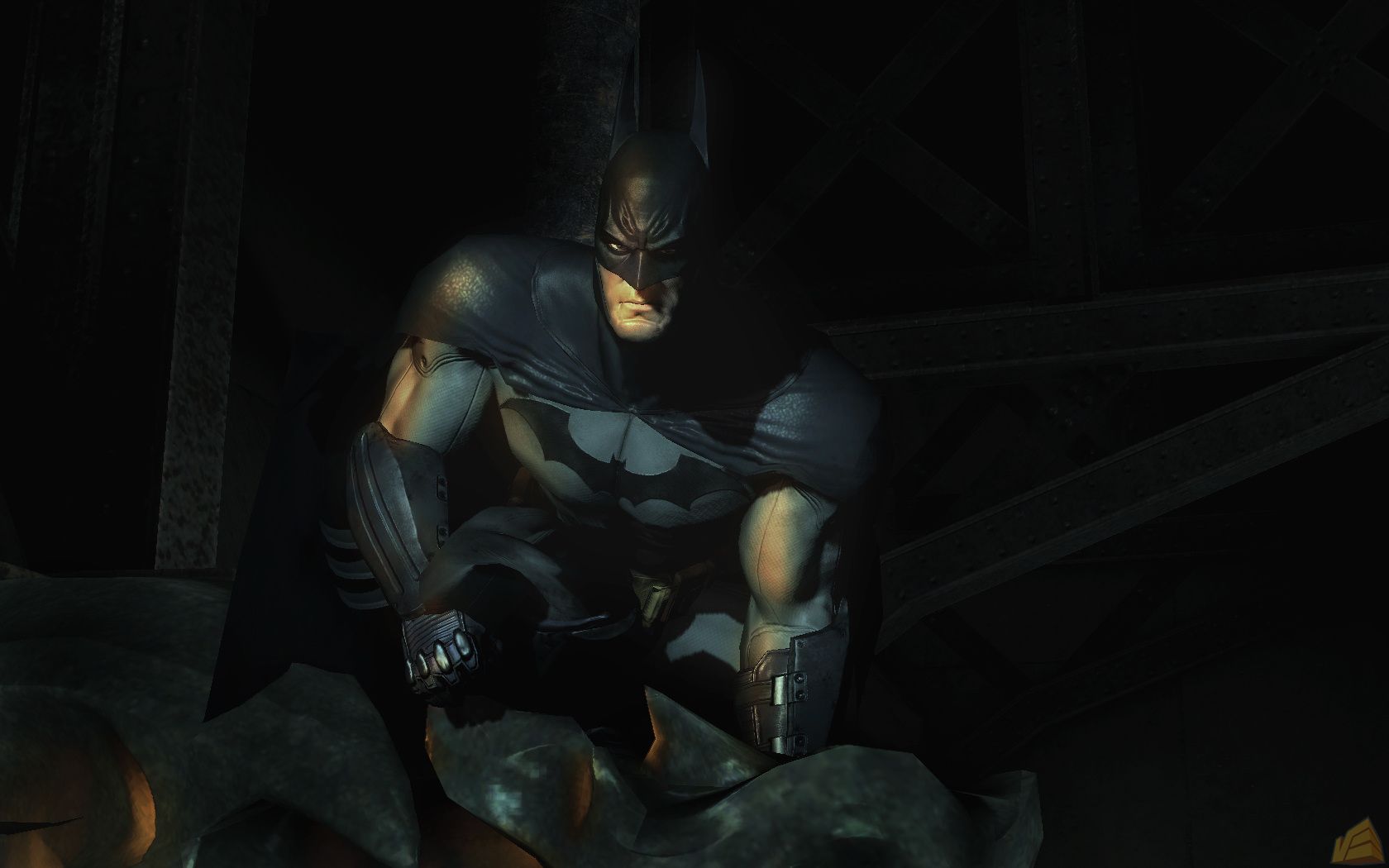 In the video above, you can view the trailer for the upcoming DC animated film, Batman: Assault on Arkham. Set in the same universe as the popular Batman Arkham video game franchise, it tells an original story in which Batman and the Suicide Squad (assembled by Amanda Waller) race against the clock in an attempt to stop several bombs the Joker has planted around Gotham. This obviously takes place at a point on the timeline when the Joker was still alive. The film is directed by Jay Oliva (Justice League: The Flashpoint Paradox) and will ship later this year. Stay tuned to Dark Knight News for more details on the film’s release and DVD/ Blu-Ray specs.