Spoiler Alert! A few images of next week’s Catwoman #29 are out now. Last we saw Catwoman (Catwoman #28) she was at home with her hands over her face saying she would never be Catwoman ever again! From what can see she is still doing what she does best but looks like she is changing her tactics. 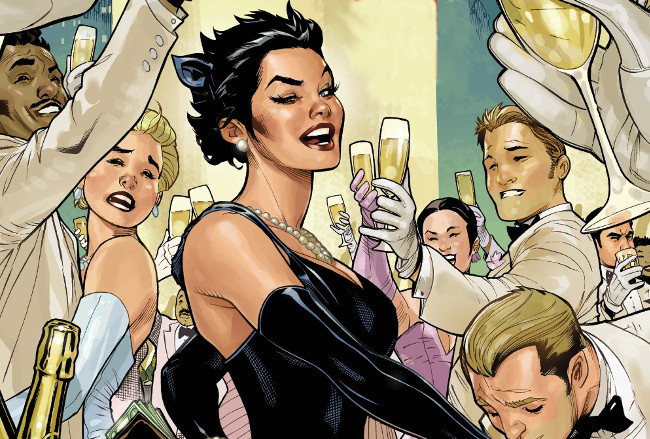 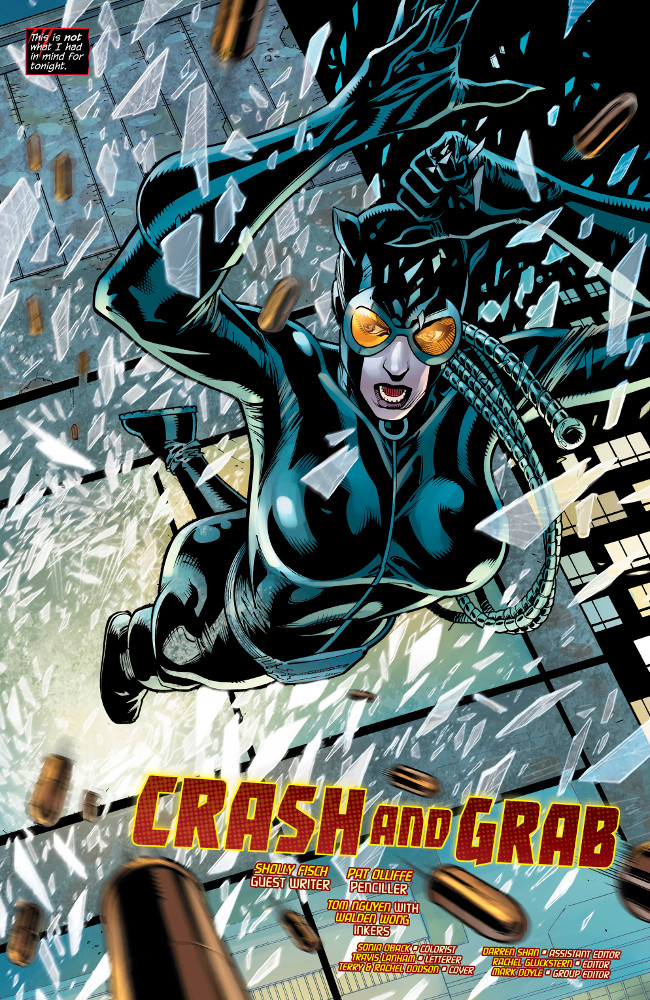 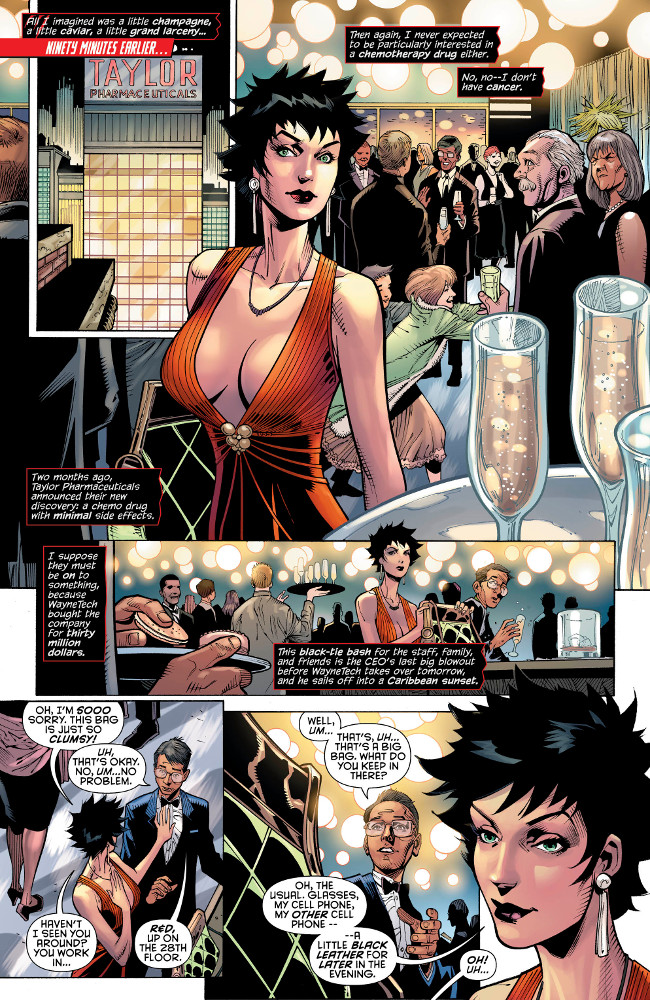 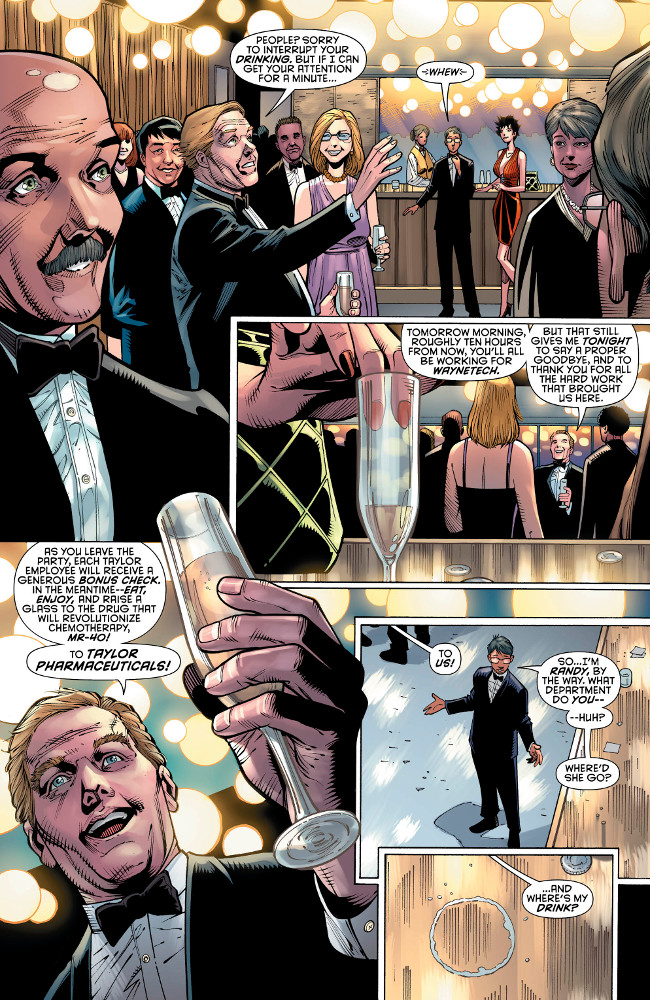 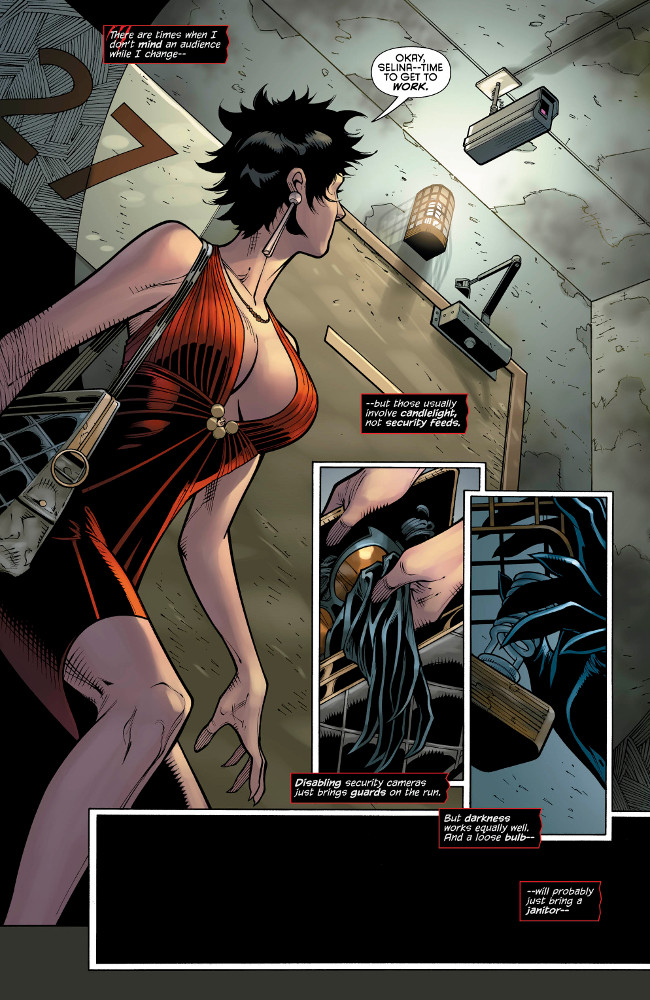 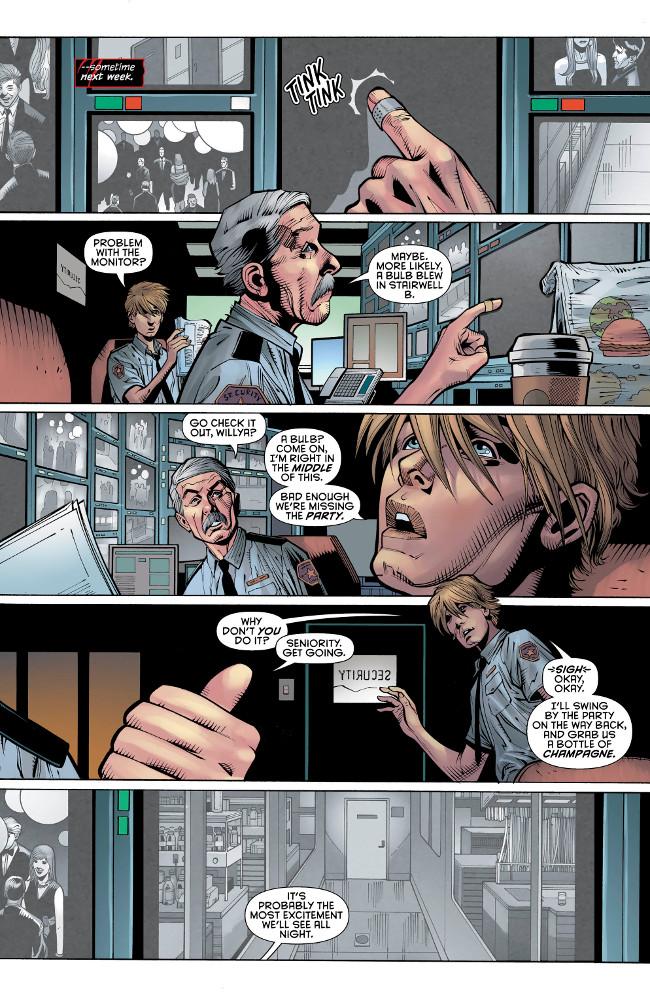 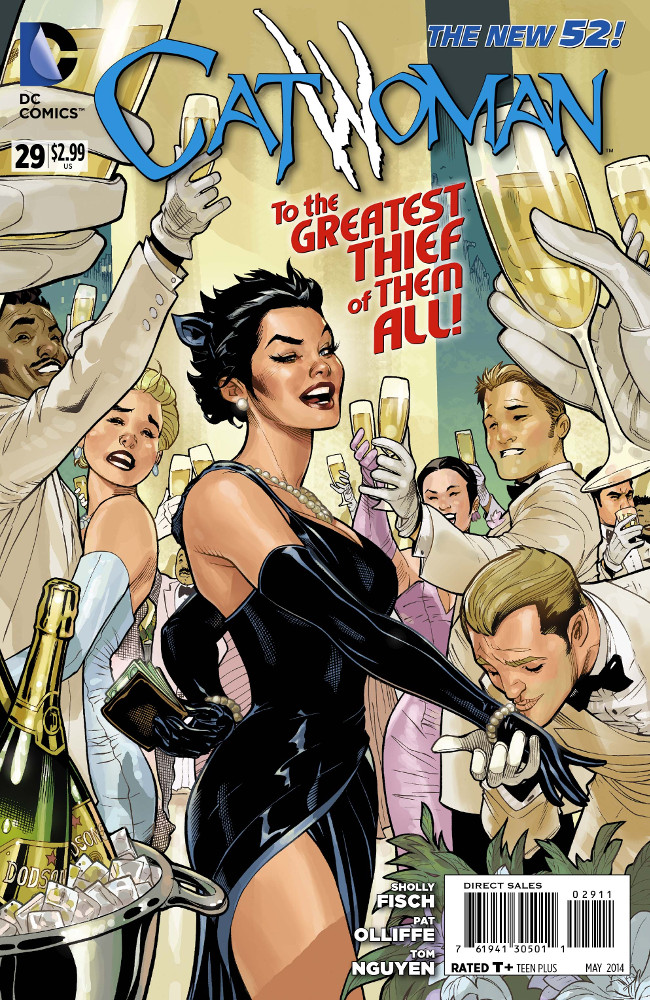 Catwoman is tired of slumming it, so she’s making her bid for high society. There, she’ll find her greatest challenge yet: proving herself the best thief in the world! ‘The Race of Outlaws’ starts here!

This issue will be concluding the “Gothtopia” run in her books. Catwoman in my opinion has had a rocky relationship with readers myself included. I’m hoping that things are about to change. Writen by Ann Nocenti and art by Patrick Olliffe. Catwoman #29 will hit stores 3/26/14.