Blockbuster hit, “The Lego Movie” is going to get a sequel with Warner Brothers officially stamping May 26, 2017 as the date. Warner Brothers made the public announcement just after the film hit over 200 million in global revenue. With none of the superstar cast yet to sign to come back for the sequel writers Michelle Morgan and Jared Stern will put pen to paper on the script. 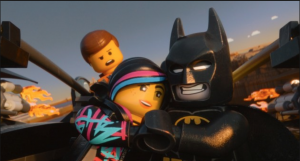 Even though the main cast have not signed, it’s believed they will all return based on the immediate success of the film and given the work of “lending a voice” is less strenuous than filming a motion picture.