The 75th Anniversary of the Dark Knight (created in 1939 by Bob Kane and Bill Finger) kicks off on Wednesday with an all-star, mega-sized issue of Detective Comics appropriately numbered issue 27 (same issue number of the first appearance of the Batman). Featuring tales of the past, stories of the future and the start of the “Gothtopia” story arc, this issue has it all. Take a look at the variant covers and read the first pages of Brad Meltzer and Bryan Hitch’s redux of the first Batman story “The Case of the Chemical Syndicate.”
Detective Comics #27 is out Wednesday, January 8 with the talents of Brad Meltzer, John Layman, Scott Snyder, Paul Dini, Peter J. Tomasi, Gregg Hurwitz, Sean Murphy, Guillem March, Dustin Nguyen and Neal Adams. Covers by Jason Fabok, Jim Lee, Chris Burnham, Tony S. Daniel and Frank Miller. The issue is 96 pages and priced at $7.99. 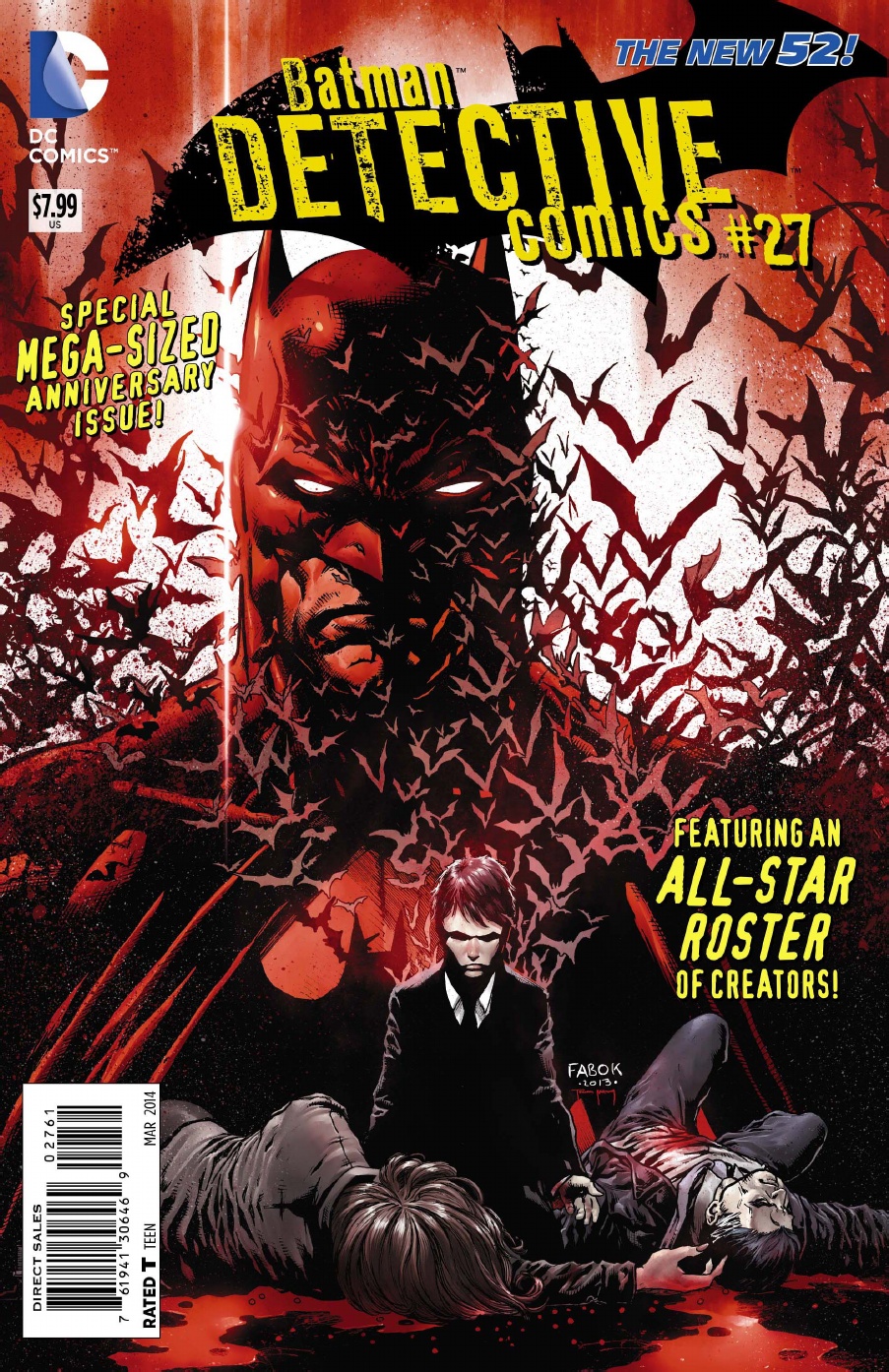 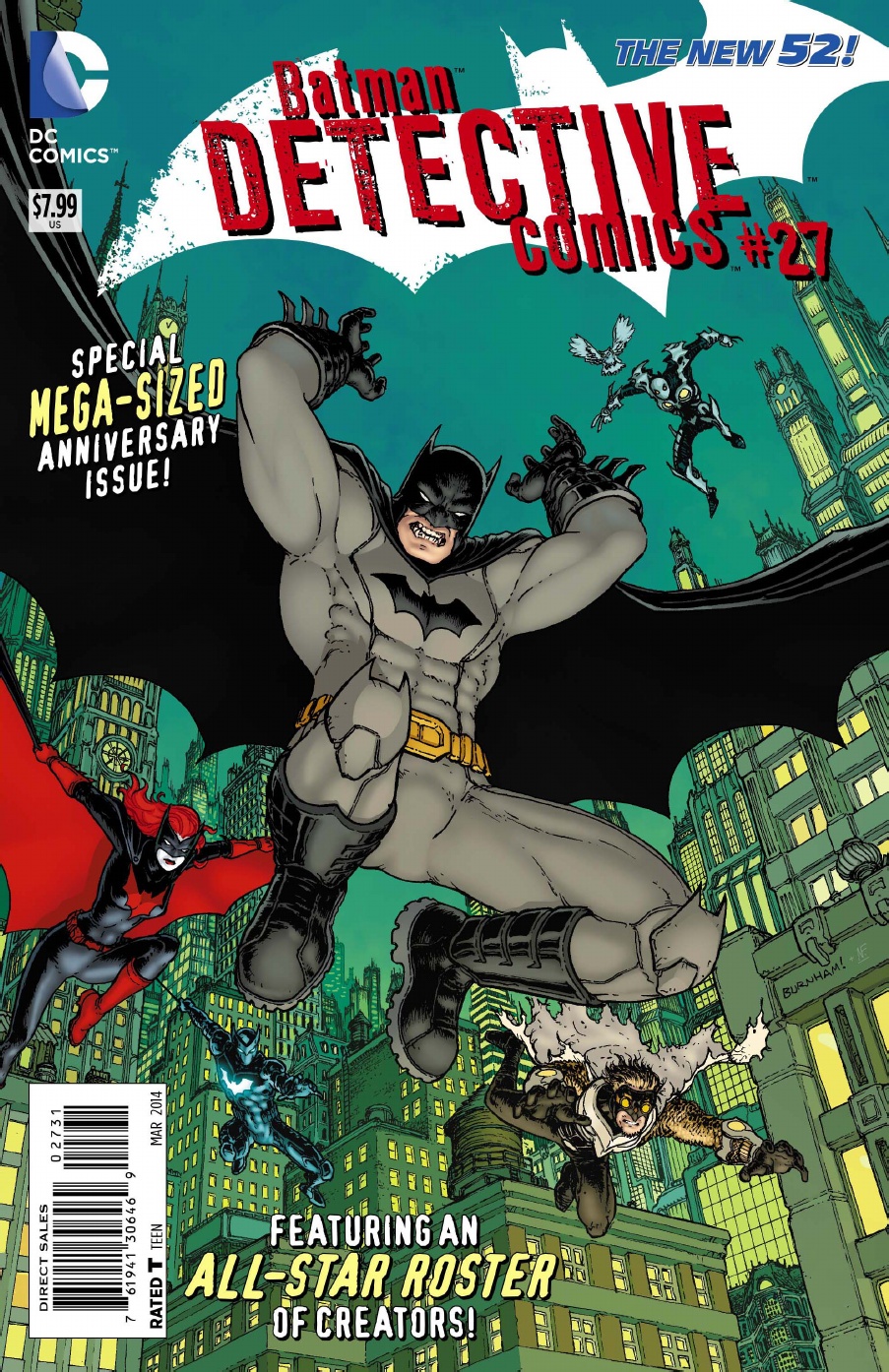 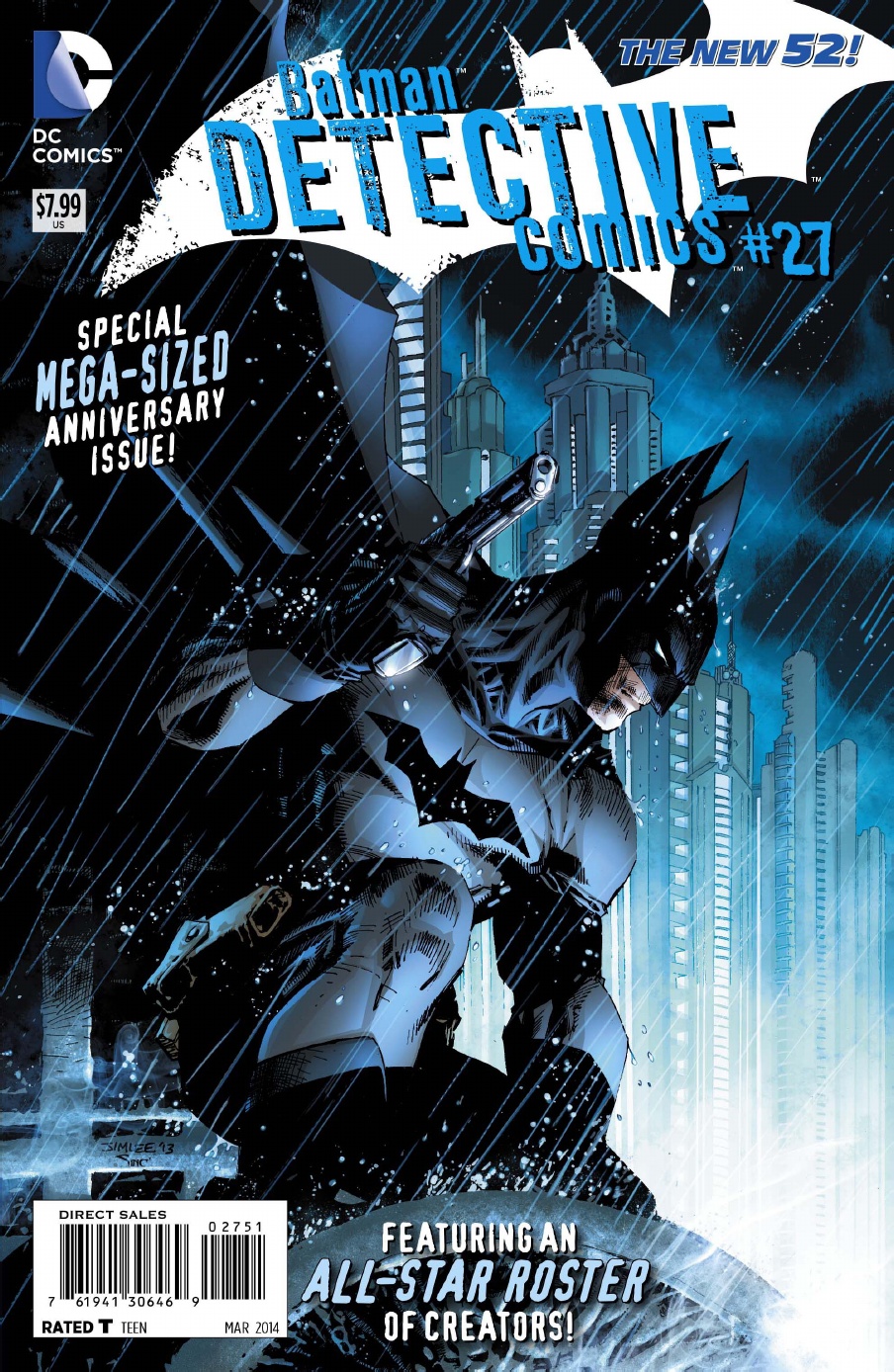 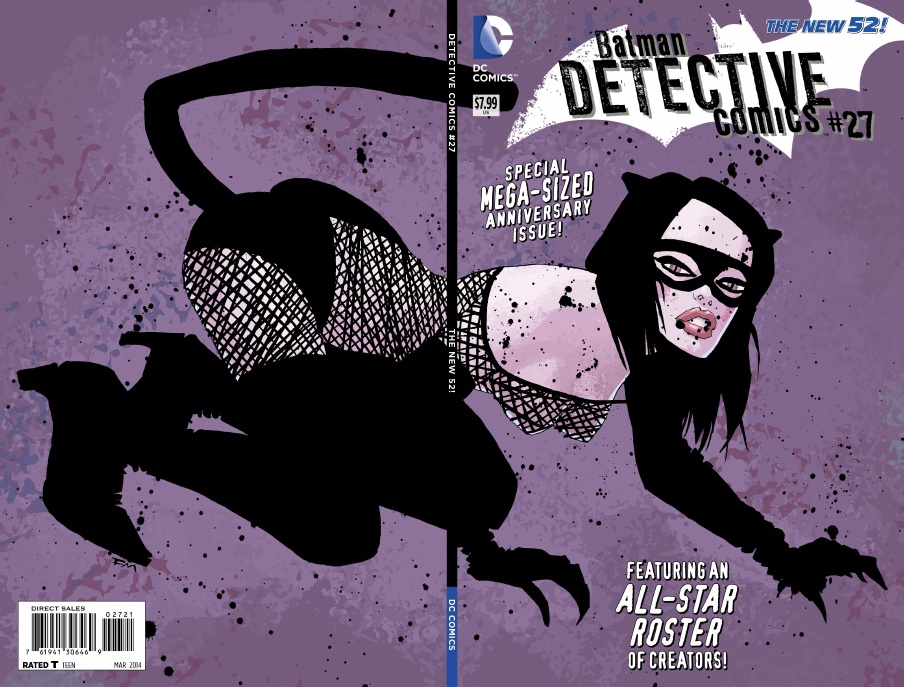 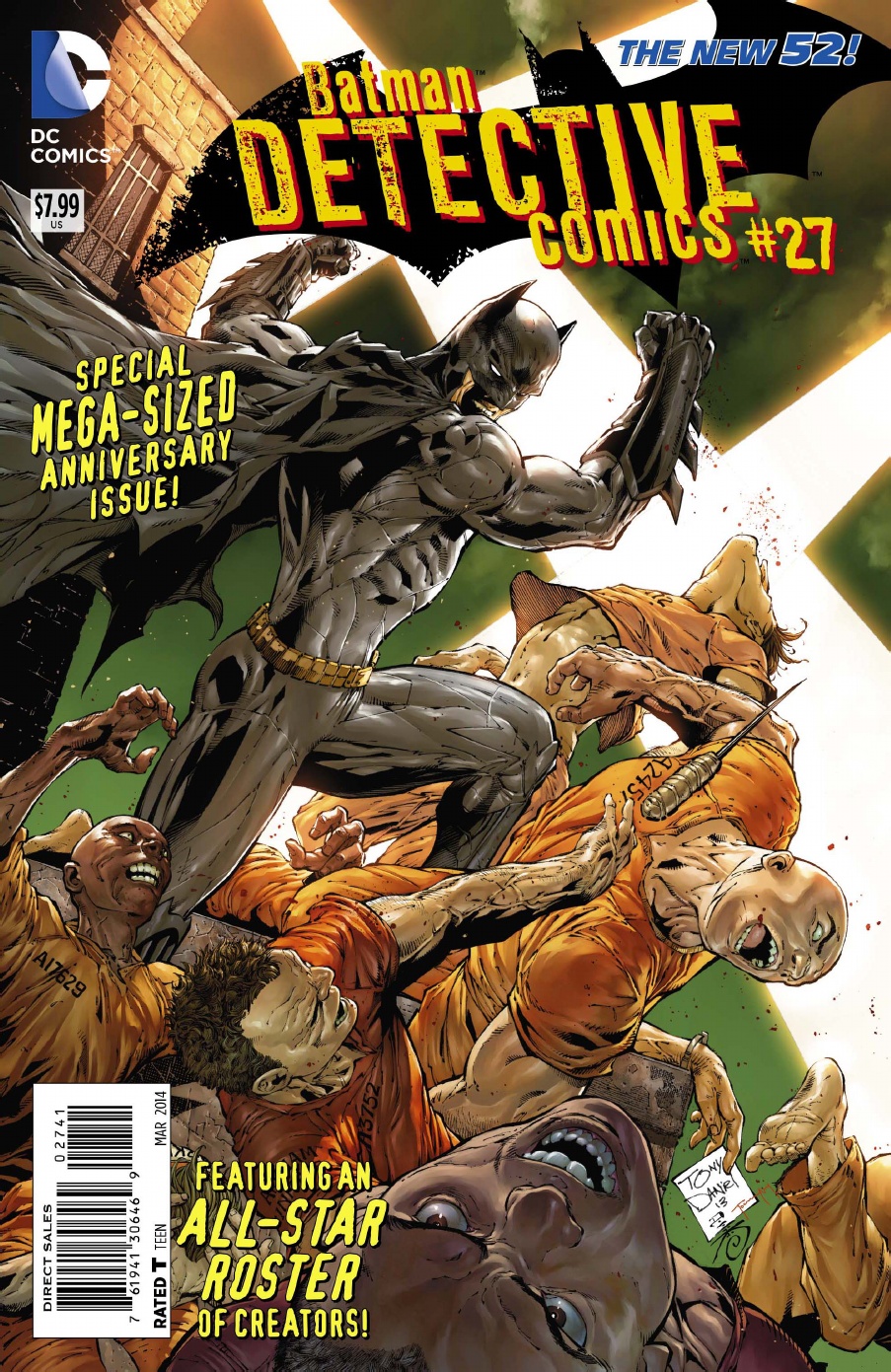 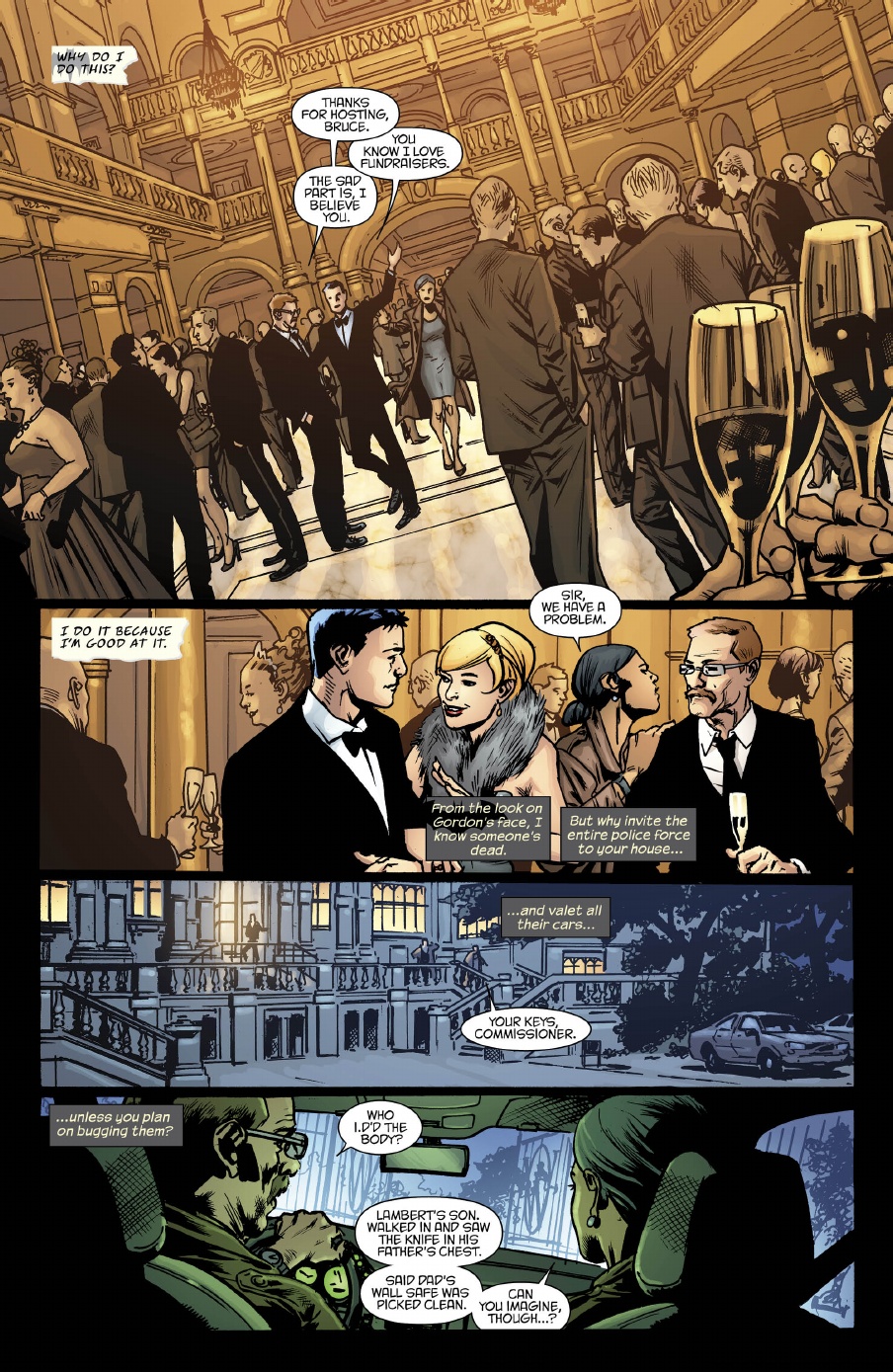 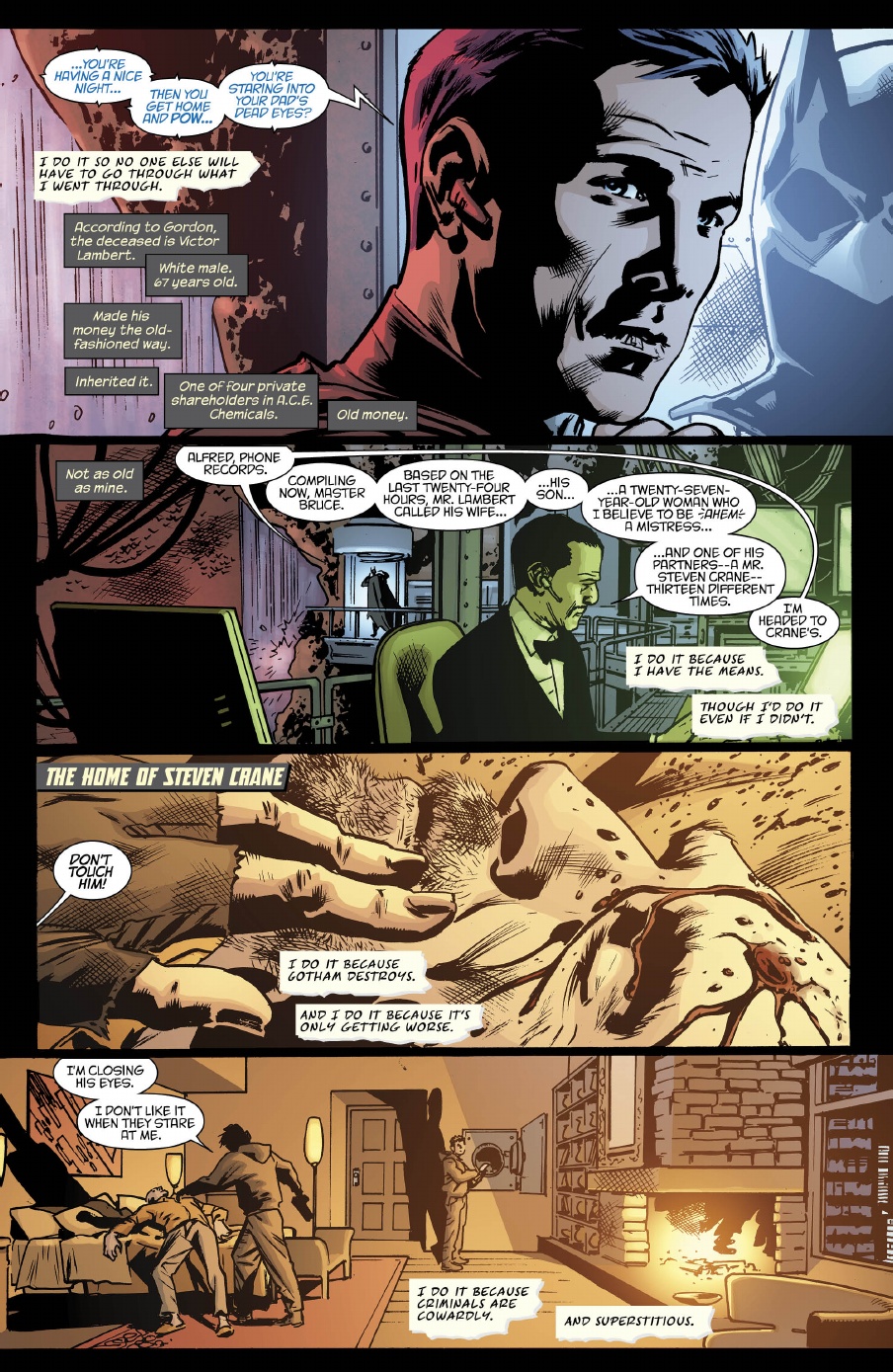 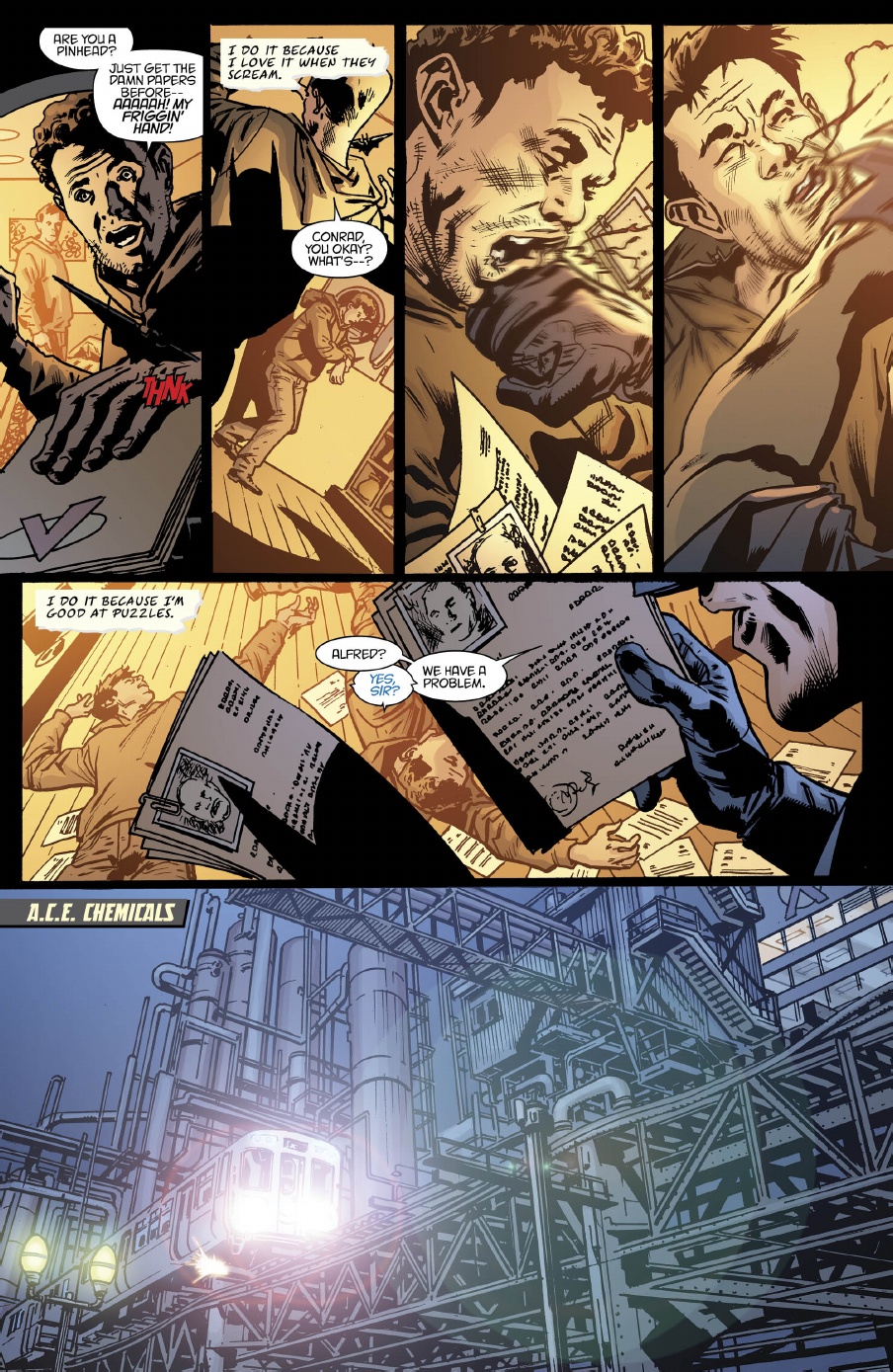 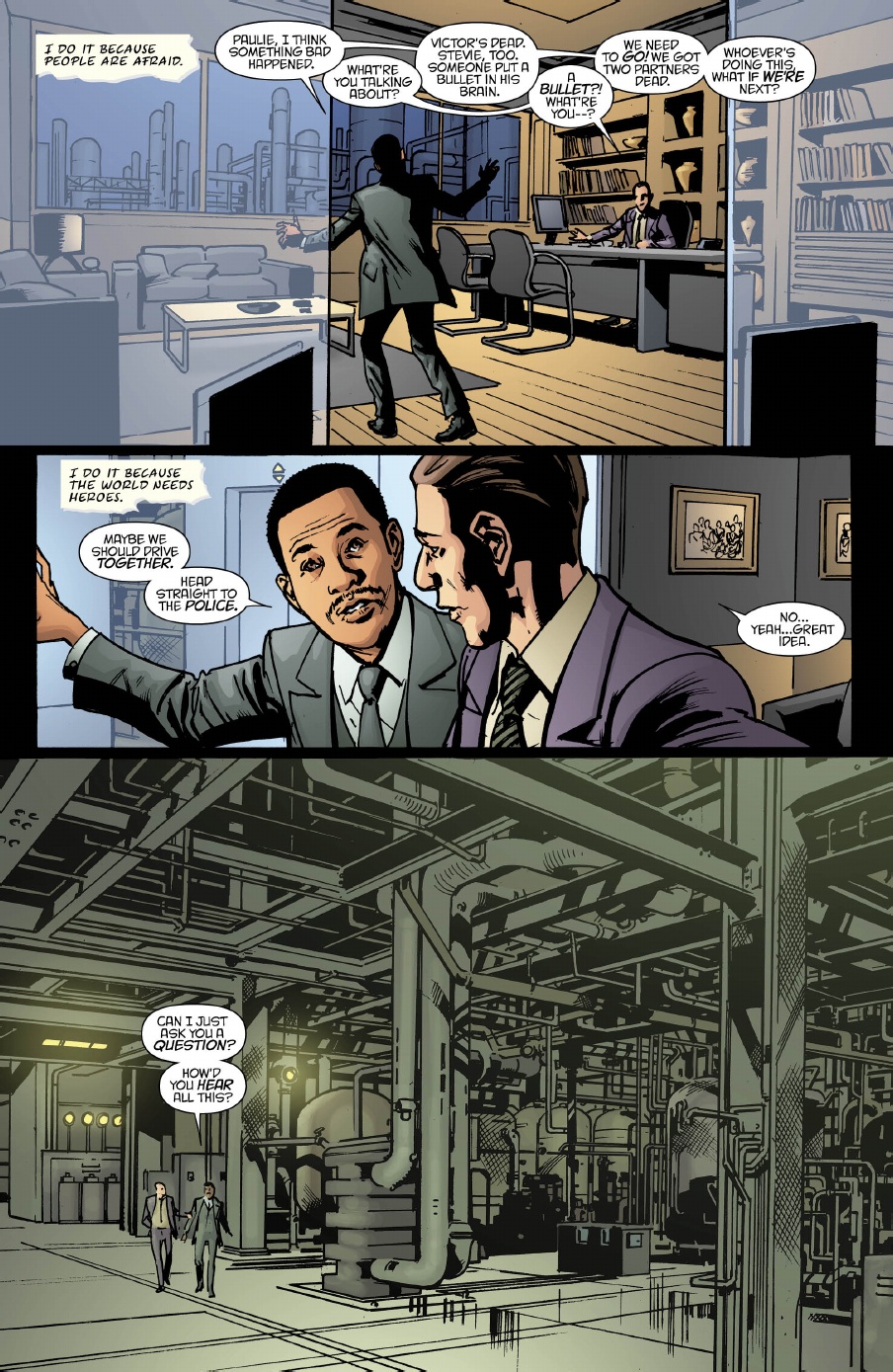 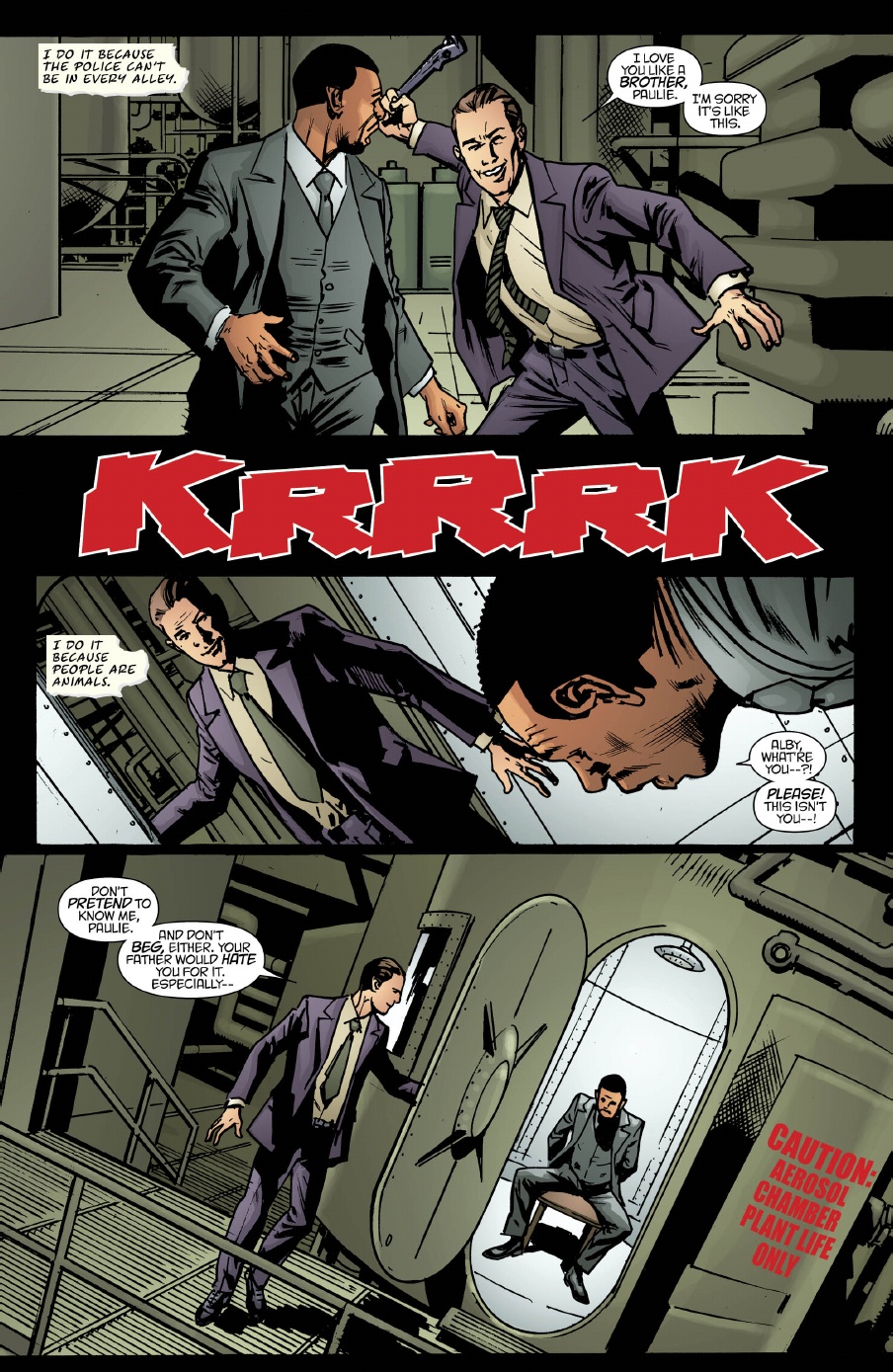 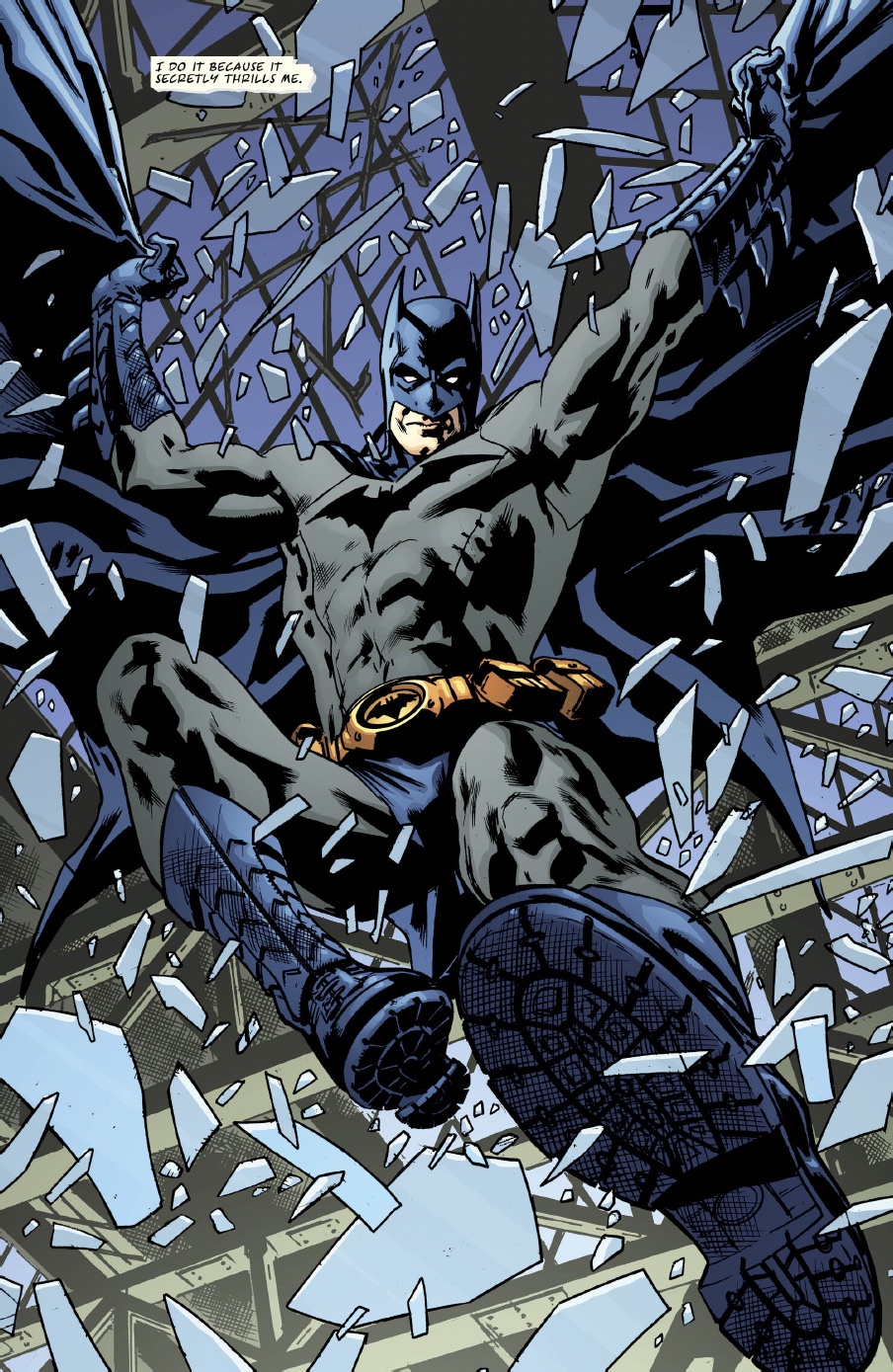 Exclusive: Our Own Ben Affleck as Batman Concept Art