Spoiler Alert! Images of Batman And Two Face #26 have surfaced. We see it picks up with Erin McKillen at Wayne Manor having a  conversation with Bruce Wayne. 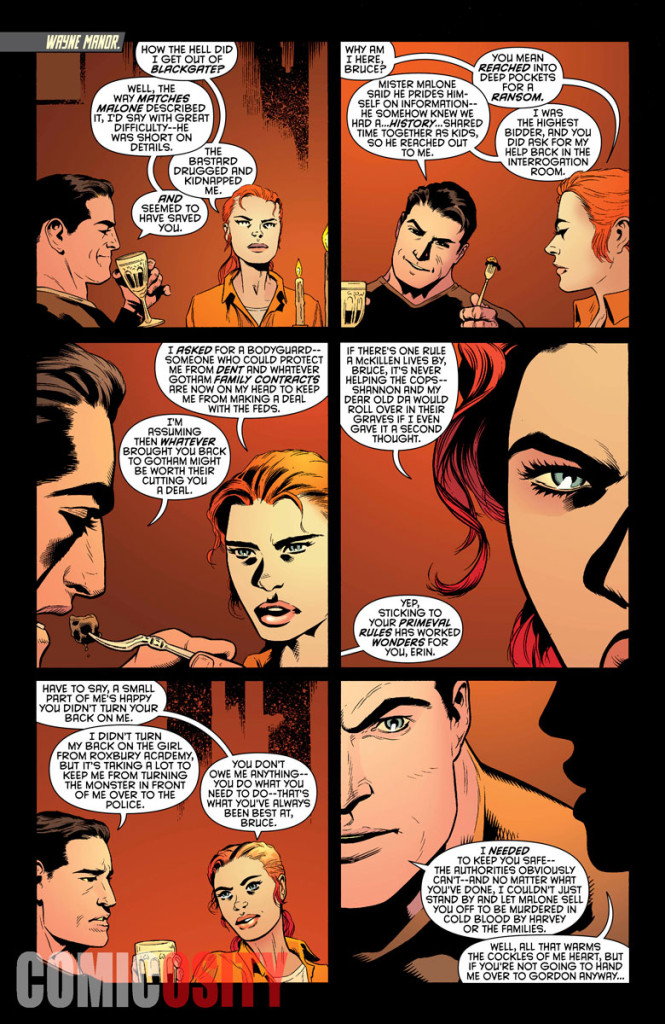 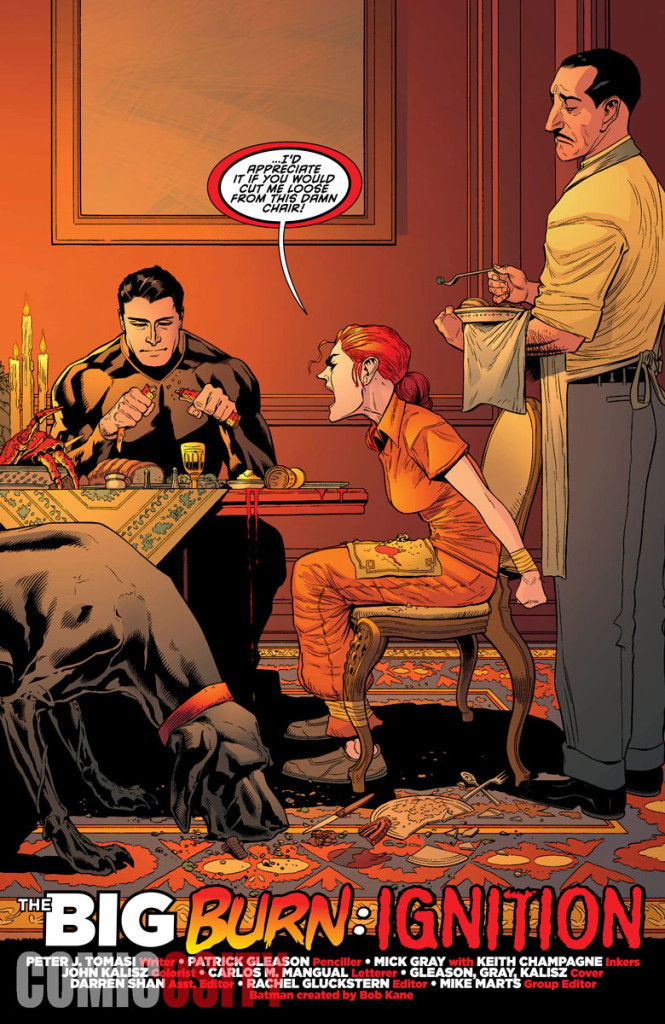 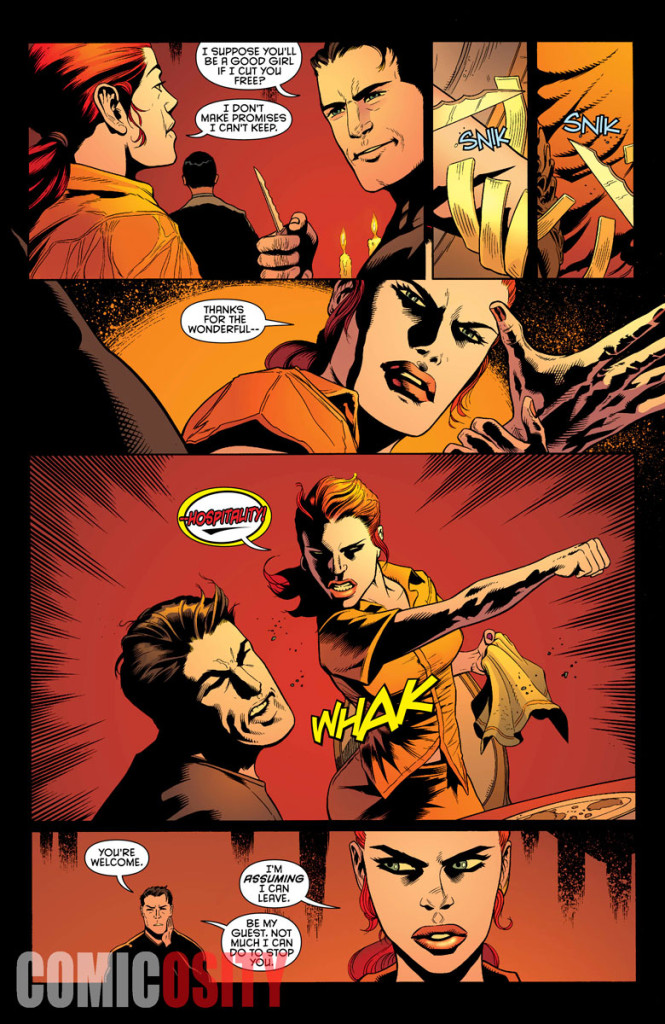 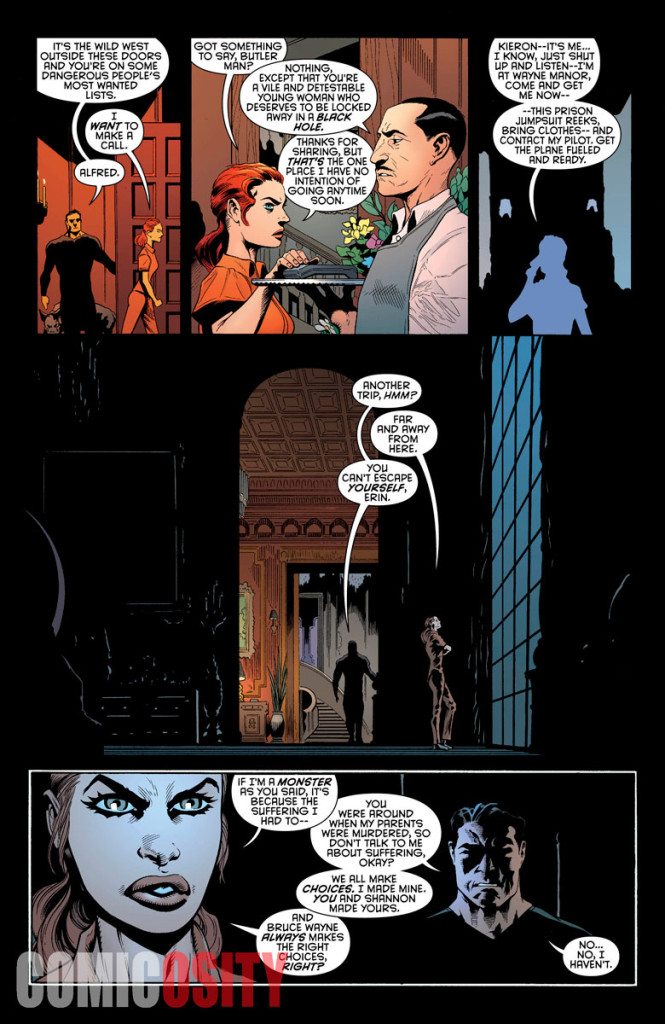 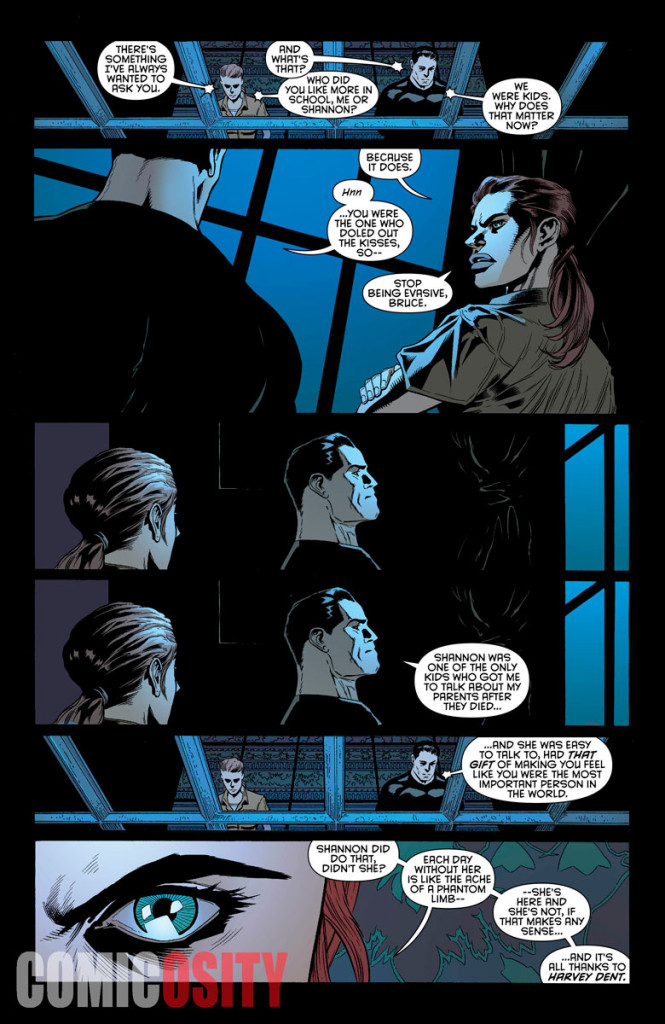 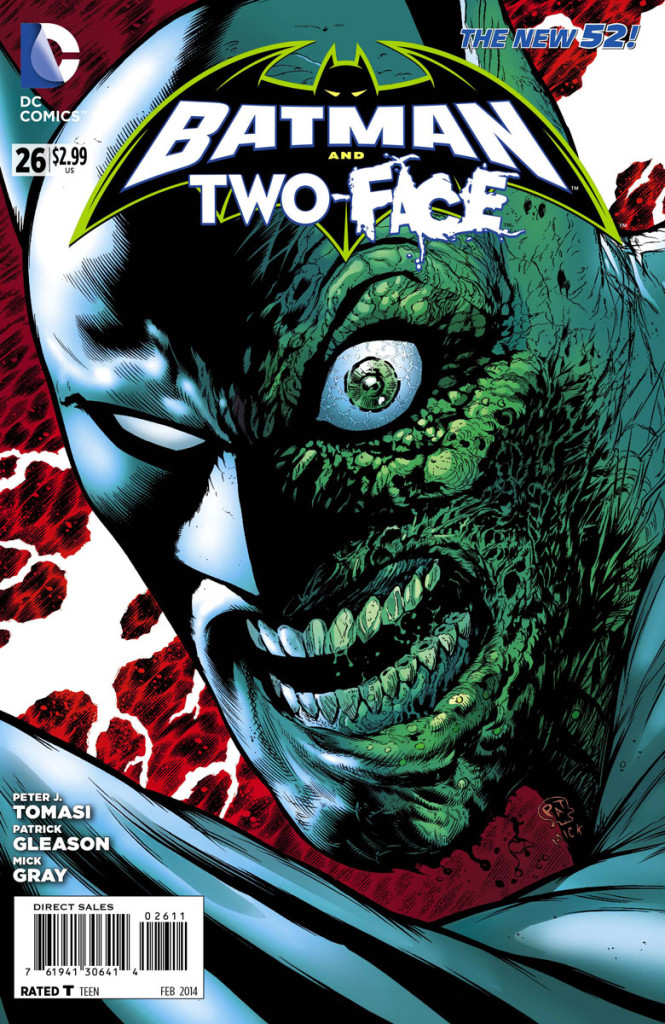 It’s double trouble as Batman investigates Harvey Dent’s past to try to find him in the present – but is he ready to face the dark truth behind Two-Face’s origin?