How Big is YOURS? 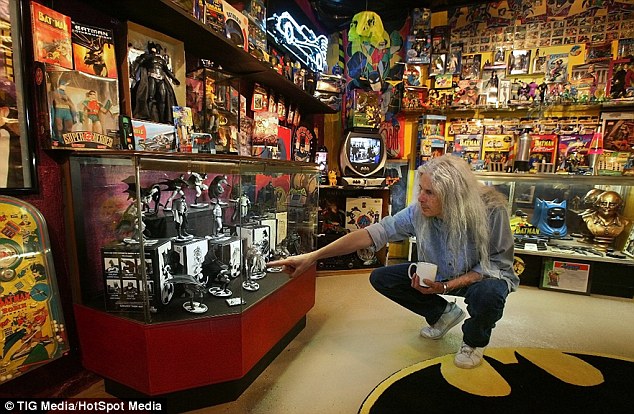 If you’re on this site, then you’re a Batman fan and no doubt have countless amounts of memorabilia. Whether it be movies, comics, underwear or even a lunchbox (in no particular order), you have a precious item(s) that expresses your feelings toward The Dark Knight. Have you ever thought your collection was huge? Thanks to a guy from Indiana (representing my home state), he puts us all to shame. 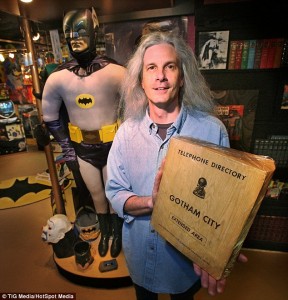 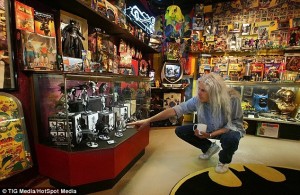 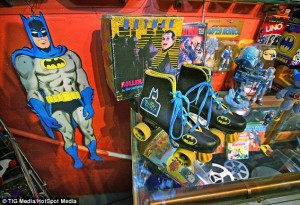 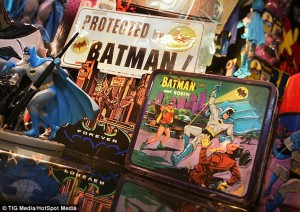 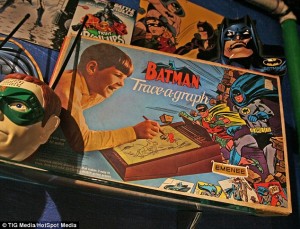 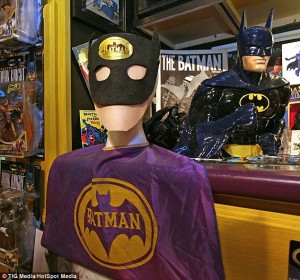 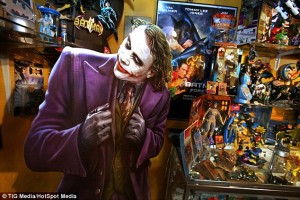 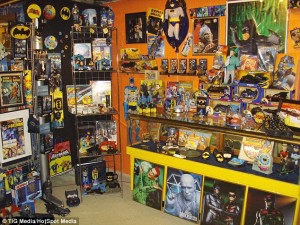 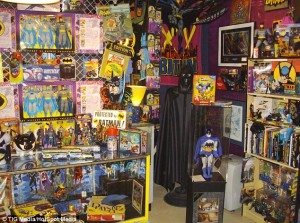 “My dad bought the family a colour TV the previous Christmas, so my first images of

Silva says he received a Batman lunchbox as a gift when he was in kindergarten, and has been collecting ever since. He even has that lunchbox to this day!

Let’s take a trip down memory lane. My first piece of Batman memorabilia was a matchbox-ish Batmobile from the 1989 movie. 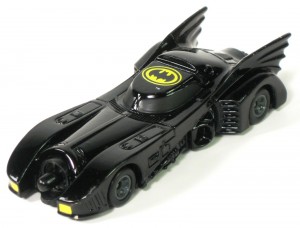 Tags:1966Adam WestbatmanIndianamemorabiliatoys
share on: FacebookTwitter Tumblr
previous article
Ben Affleck Candid on Bale, Daredevil and Why He’s Donning the Cowl
next article
A Tumbler on the Green