Gal Gadot Is Diana of Themyscira

Do I have your attention? Good!  Happy Hump Day everyone, here is some possibly great news for me and some of you lovely fans out there.  Recently we reported that three women were up for the role of Wonder Woman in the upcoming Batman vs. Superman.  Well today comes a rumor possibly confirming that one has risen above the others to be Warner Bros. frontrunner.

FREE TWITTER SCOOP! Word on the street is that Israeli stunner GAL GADOT is the front runner for “female role” in BATMAN VS SUPERMAN. RT

Now let me play devils advocate for a small fraction of a second.  This could very well turn out to be the female role of “Bruce Wayne’s love interest”.  Well now that that’s out of the way, I don’t think there is any way in hell that they would go through all this trouble and keep quiet at the same time about all the rumors going around.  I mean nobody from Warner Bros’ camp has said anything about it, not even one of the actresses coming out to claim the falseness of the rumor.  What I think we have here is a classic case of misdirection.  What do you guys think?  Do we have our leading lady?  Or are my wet dreams full of sh**? 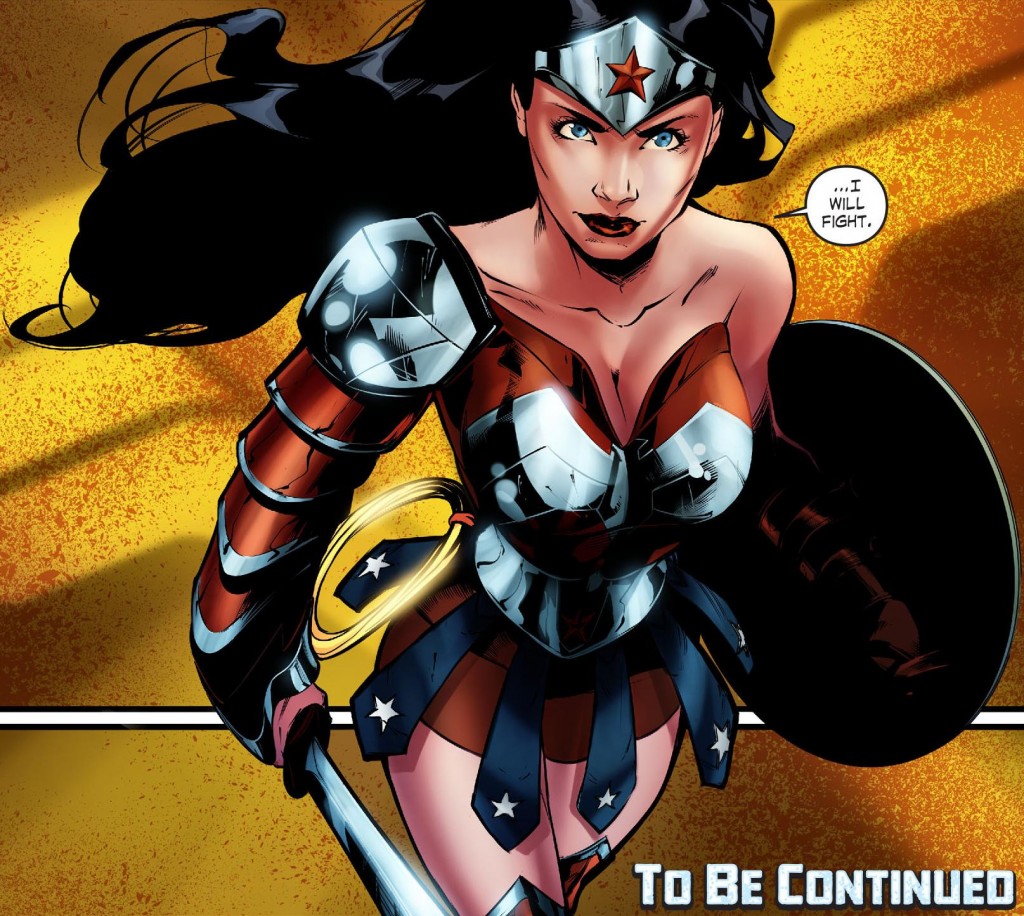 Get Your Salt Ready