Wii U Version of Arkham Origins Will Cost Less — But What’s The Catch? 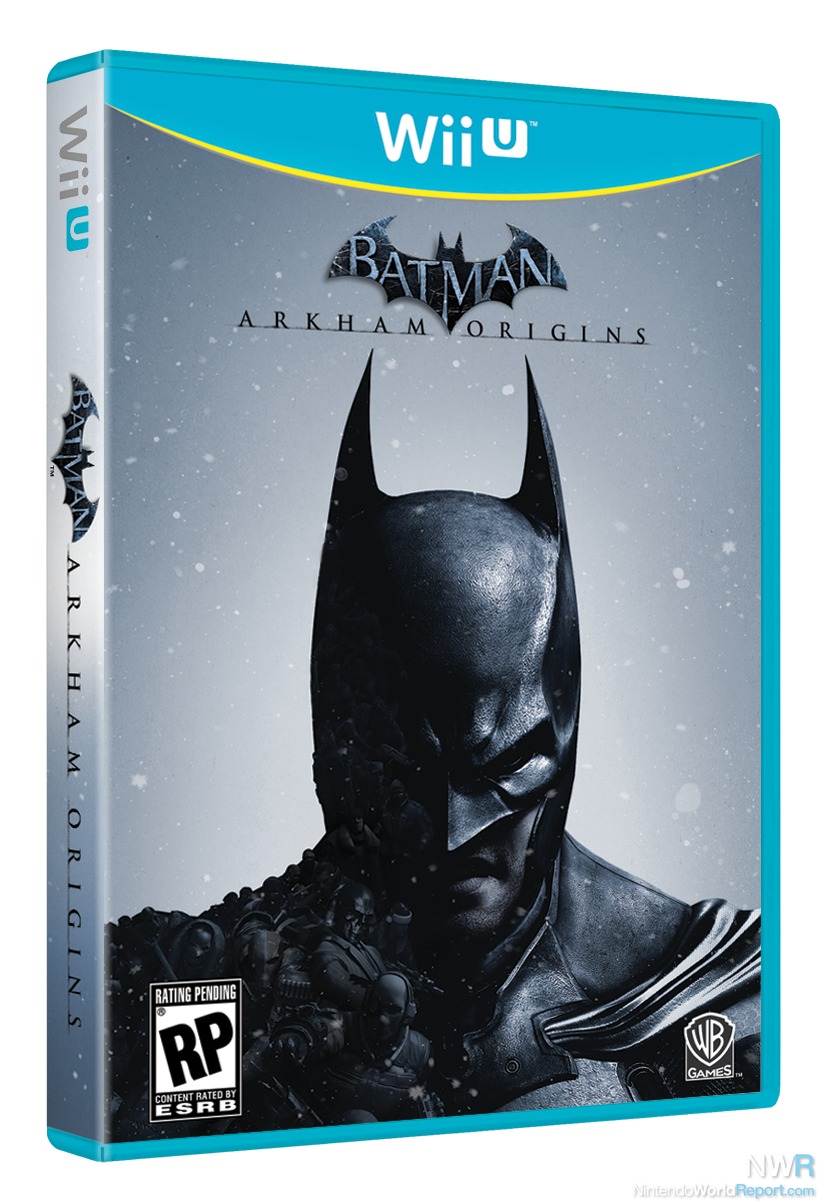 The dropping of the multiplayer mode in the Wii U was noted in a press release by Warner Bros., who explained that “MP will be available for Xbox 360, PS3 and PC. The team is focusing development efforts on platforms with the largest MP audience.” More updates from Warner Bros. are yet to come.

Warning for gamers: on Amazon the price for this Wii U version has already been changed to $50, but at GameStop it’s still listed as $60.