A video game two-pack, containing Game of the Year editions of both Arkham Asylum and Arkham City, will be released on September 23, 2013, and will be available for purchase at Gamestop.

The two Game of the Year editions will include extra content as follows:

The Arkham Bundle is priced at $50, and arrives just in time for those who may not have gotten a chance to play either Arkham Asylum or Arkham City.

Considering the imminent release of Arkham Origins on October 25th, gamers will have a month’s chance to experience the Arkham Bundle before they sink their teeth into the latest Arkham-offering. 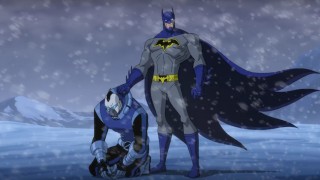 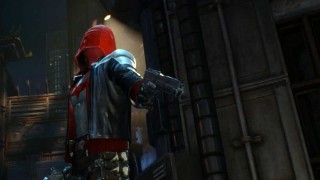