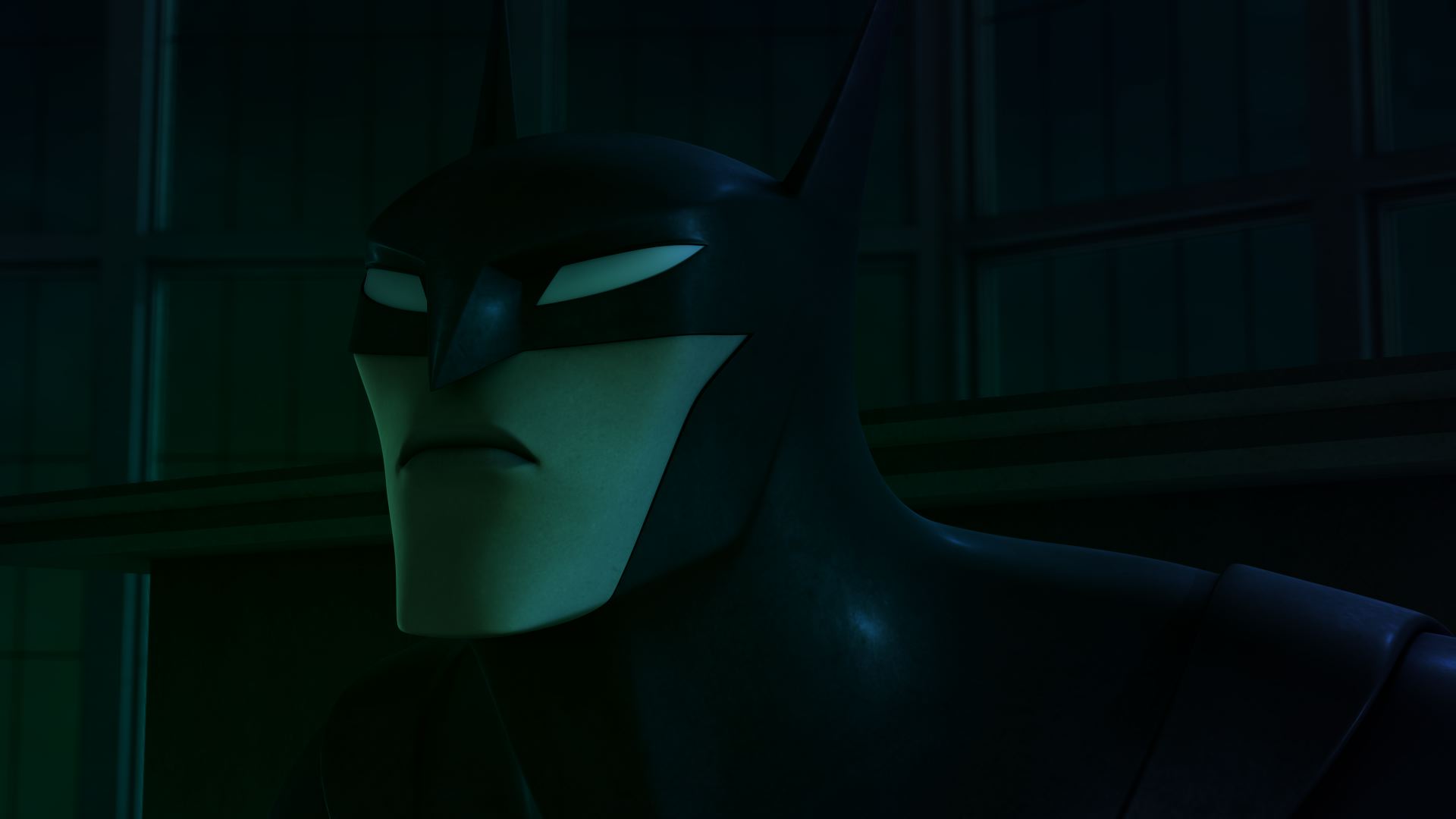 League of Assassins return to get the SoulTaker in a new episode of Beware the Batman! Click the jump to see more.

This week, League of Assassins come back with Silver Monkey to take the SoulTaker from Katana. You can catch the new episode this week on September 7th at 10amEST/PST on DC Nation. See the synopsis of new episode below called “Family:”

With the League of Assassins knowing where the SoulTaker Sword is, but unable to get Katana to return it, they decide their only course of action is to kidnap Bruce Wayne and hold him for ransom – that ransom being the sword.  Of course, they don’t realize that Bruce Wayne is actually Batman!  When Katana shows up to turn over the sword and rescue Wayne, Alfred causes a diversion, allowing Wayne to don the Batman suit and join the battle.  Teaming with Katana to end the League, Batman finds himself in an all-out ninja fight that ends with a startling revelation.

Check out the clips above and the image stills from this week’s show below. 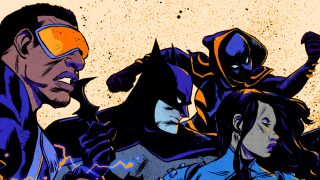 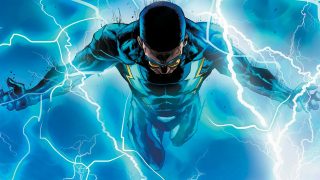