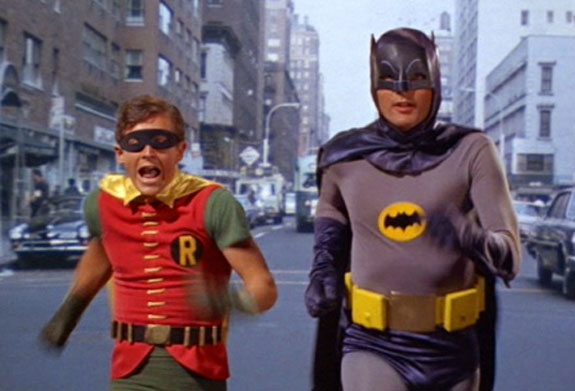 Money.  It rules just about everything in the world.  Do your parents ever give you those stories about when gas was a dollar per gallon or less and it only cost mere change for a soda?  Well, imagine if you were talking to Batman, who’s been around since May of 1939, about the cost of living the life as the caped crusader.  The folks over at Mashable did some quick number crunching to figure out those exact costs.  Can you believe Wayne Manor was only $3,800?!  Check it out below.