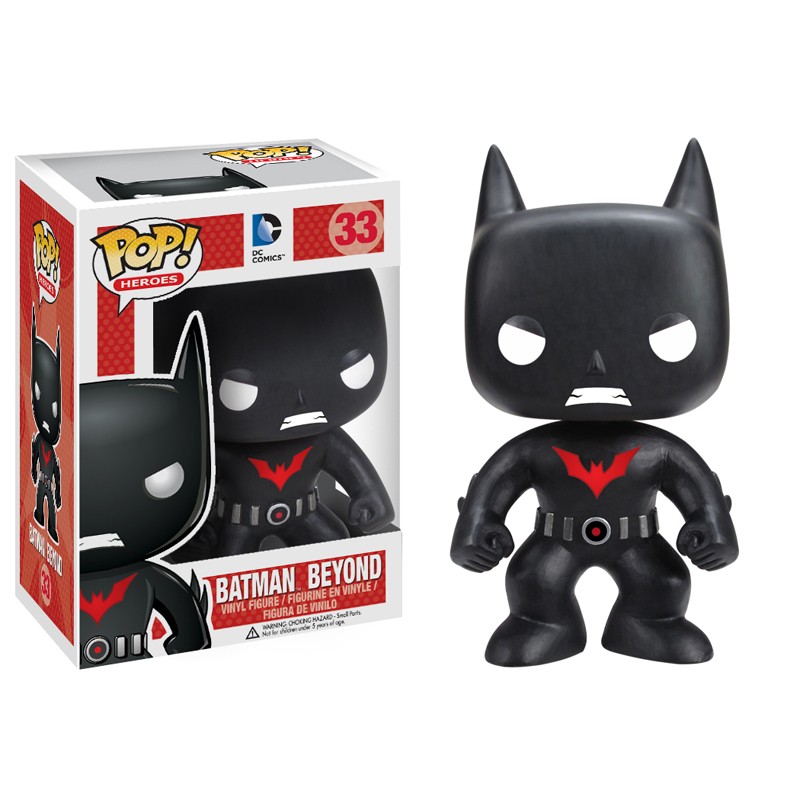 My general experience with Funko has mostly been eye-rolling. This toy company enjoys taking some of our favorite pop culture characters and make them cutesy, or to borrow a term from the anime community, chibi-ize them. Well, at least in reference to the Pop! line of vinyl figures they’ve been putting out.

The news today is that another set of Bat-universe characters are set for their chibification. We have Terry McGinnis as Batman, more commonly referred to as Batman Beyond, Harley Quinn, and Nightwing. 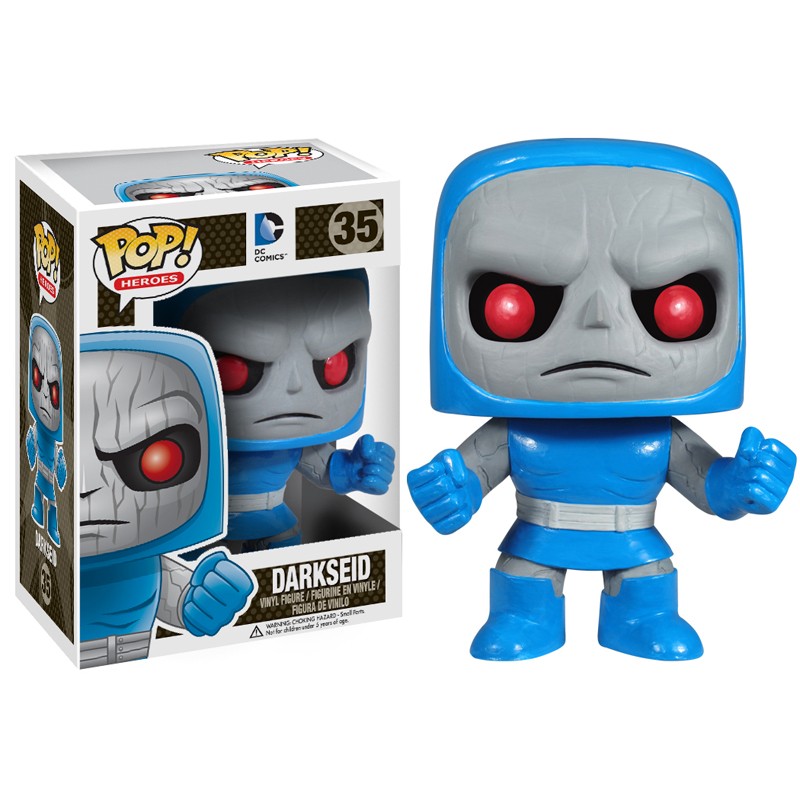 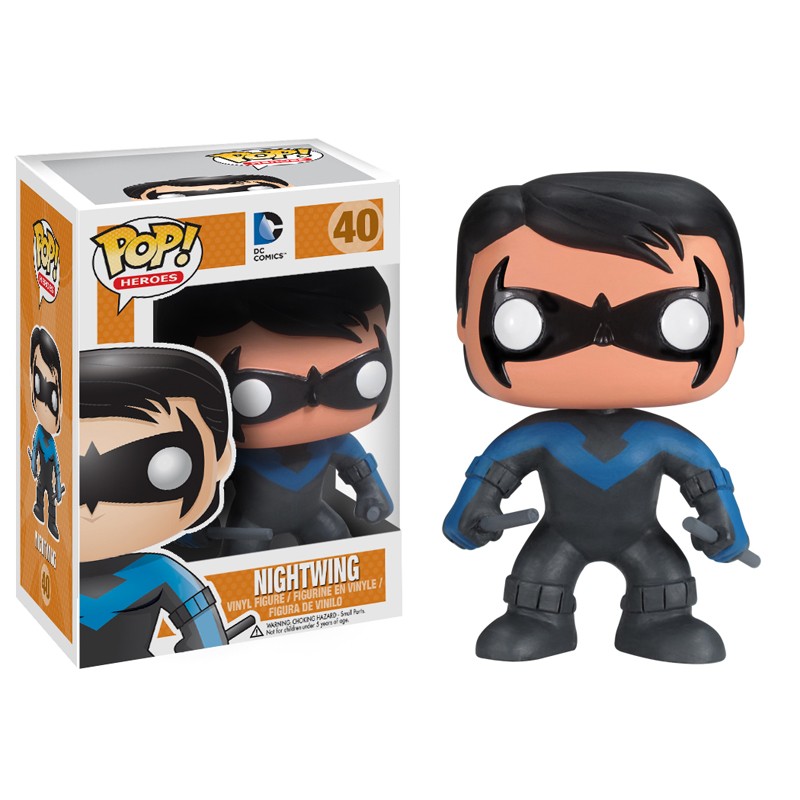 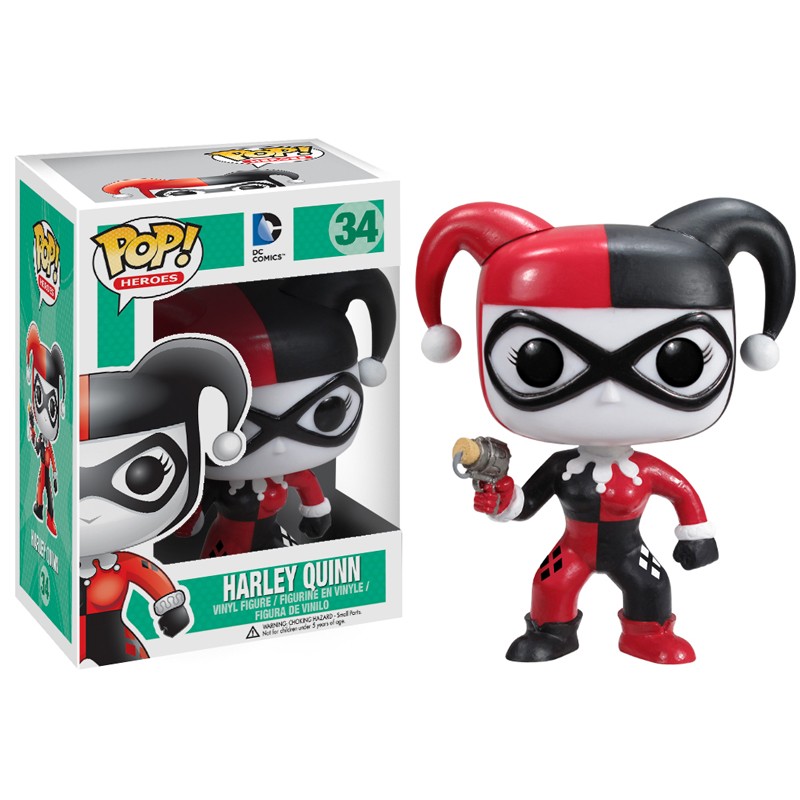 Though, I was never fond of Funko’s take on our favorite DC characters, I’m digging the Batman Beyond one. Maybe it’s because he actually has a mouth. Also, although Darkseid isn’t really related to the Bats, his sculpt was probably the best of the bunch.

These figures will be available August 15th.

Do you like Funko’s Pop! line of vinyl fiigures? Do any of these new ones appeal to you? Let me know.