WB ANIMATION LOOKING FOR OUTSIDE HELP 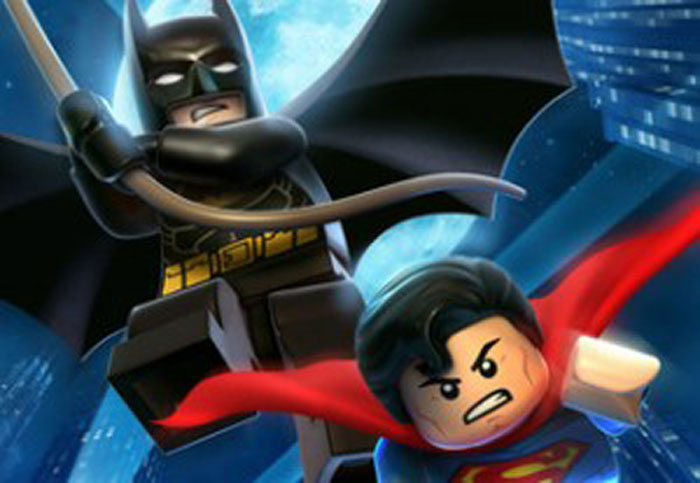 Warner Bros. Animation is trying to “get smart” with their projects by looking for outside help from studios. Click the jump to see more.

It’s best to say that Warner Bros. has been lacking with the executives fighting for control and auditioning for head position at Warner Bros. By the end of the day, the products being produced such as the animated features, movies, cartoons, and other products suffer. Either the products are not being made or they suck to high heavens, it is evident that Warner Bros. hasn’t been at the top of its game and Marvel/Disney has been kicking ass all over the place. So after a long look at in the mirror, Warner Bros. has come to terms with their mistakes and are now saying “We need to get back to the basics and we need help doing it.”

You see Warner Bros. is trying to jump start their animation department by bringing in outside people who can steer their department in the right direction. So, the first few people who have joined are filmmakers John Requa  and Glenn Ficarra (Crazy, Stupid, Love and I Love You, Phillp Morris), Nicholas Stoller (director of Forgetting Sarah Marshall and The Five-Year Engagement), Phil Lord and Chris Miller (21 Jump Street) and Jared Stern (Mr. Popper’s Penguins). Each of these guys will have a project to do for Warner Bros. such as Stoller who will be doing Storks while Requa and Ficarra will be doing Smallfoot so both projects will be animated features and will be handled outside of Warner Bros. However, Warner Bros. will provide the scripts and the guys will do what they see is best for the features to get popularity as well as money. Also there is another good thing about this “outside help,” which is stated below:

Warner Bros. hopes that once the process takes off, they’ll be able to release one animated feature per year.

So, if Warner Bros. is taking this step so what does this mean for DC Entertainment? Since Warner Premiere is going to be leaving after Batman: The Dark Knight Returns Pt.2, many of the DC animated features will be taken over by WB Animation, which has been lacking. So, the outside people might help out with producing more animated features from DC Entertainment. It’s not a bad thing, it’s more of a light at the end of the tunnel kind of thing for Batman fans. If there are more people willing to take WB projects that have been sitting on the back burner for awhile; we might be able to get the Batman animated features we want such as Hush, The Killing Joke, Knightfall, and a few others to name. However for right now, WB Animation is focused on their new animated feature Lego: The Piece Of Resistance which should be coming out soon. We’ve got HIGH HOPES FOR YA, WARNER BROS! It would be best not to disappoint. Pay what you owe!