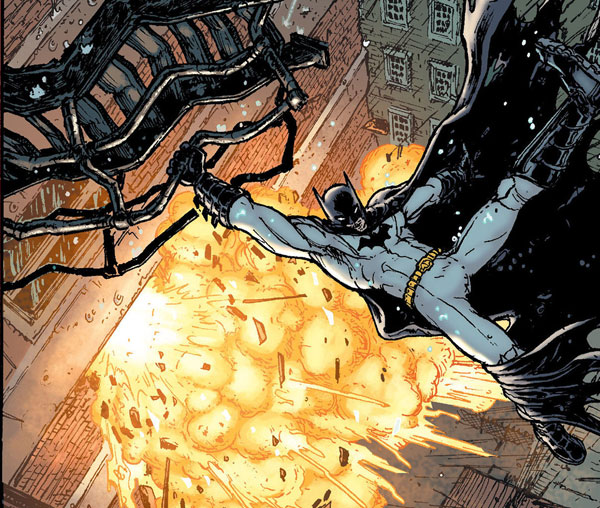 Quick reviews on Talon #3, Batman: The Dark Knight, Teen Titans, Batman INC, click the jump to read them all in one.

TALON #3: James Tynion IV (writer of Talon) continues to impress the crap out of everybody and it’s a shame that this book is totally underrated by Batman fans. It’s probably because the book is so fresh and new that fans want to wait for the issues to get better. Well, here’s the deal about Talon; from jump street the book started off super well and it continues to do well. Tynion is the master of suspense and storytelling, which is what some Batman comic books are missing at this point and time. However, Tynion embodies this in his Talon book.

In this issue of Talon, Tynion explores Calvin Rose’s past (main character) by digging into his relationship with Casey Washington (the woman he rescued from the Court of Owls). Now, you might be asking…do they have a relationship and is it a sexual one? No one knows but looks like it’s implied at this point. Casey Washington is no damsel in distress; she is kind of like “The Talia Al Ghul” of Talon. She’s bad ass with an army of underground professional assassins and guards. She is quite impressive as a character. How does she all fit into this issue? Rose is trying to steal the Court of Owls’ financial funds and she knows how to get in so…hence her involvement in this book. Tynion satisfies and teases you throughout this issue and well you’re finishing the issue with Rose being straggled mid air. It was a cool ending by Tynion! You’ll have to read to find out more.

THE DARK KNIGHT #15: Gregg Hurwitz (writer of Batman: The Dark Knight) concludes Scarecrow’s story arc in Issue #15. It is such a rushed ending that it satisfied the only part where Scarecrow gets his come upping by the end of the issue. David Finch (current artist of Batman: The Dark Knight) continues to impress the audience with his blotchy inking, it’s been Finch’s best work on the comic book. This will be Finch’s last issue, and it’s a good fair well goodbye.

This issue takes place before “Death of a Family” so Alfred is still alive and kicking. It is a bit weird to see Alfred in this issue, since we all know his fate in “Death of a Family.” Towards the end of the issue, Alfred is pissed off at the fact that Bruce continues to divulge himself into saving Gotham and not thinking about his well being. It’s interesting to see Hurwitz putting strain between Bruce and Alfred before “Death of a Family” occurs, which shows how Bruce might have been absent-minded to Alfred’s disappearance. Damian who is also unhappy with his father after the stunt pulled in this issue, asks Bruce to leave during their dinner. This is a bit unusual for both Damian and Alfred to agree with each other on how Bruce conducted himself in this issue. It sort of shows how Damian might have already been respecting Alfred’s position as part of the family, which is why he goes have Alfred in Batman & Robin #15. Hurwitz shows how much he tries to coordinate with the other Batman books by following the other story lines and making them work in Batman: The Dark Knight. It’s much appreciated, Hurwitz, very appreciated!

TEEN TITANS #15: I am super impressed with Brett Booth’s (current artist of Teen Titans) version of the Joker, it’s deranged. He compliments Scott Lobdell very well in this issue! Unfortunately, he will be leaving the book soon to start another comic book project. It’s a shame; I really do dig his artwork on Teen Titans. Maybe it’s just me, but I find that Lobdell has more fun with the Teen Titans than he does with the Outlaws. His version of the Joker is spot on as Joker attacks Red Robin by going after the Teen Titans. Batgirl’s involvement in this issue is more of like she’s the messenger of bad news for the Teen Titans. I ask “Why use her?” Apparently, Batgirl is in most of the other Batman books such as Nightwing, but I can see why she’s around Nightwing because they have a close relationship. I have no clue why she and Tim Drake have such a connection in The New 52’s. Note, how I’m saying The New 52’s and not pre New 52’s because we don’t really know what’s in continuity. Anyway, it is a good set-up issue which feels more like the Teen Titans will be facing Joker’s revenge than Red Robin. It’s a group comic book so that is what to be expected.

BATMAN INC #6:  Of all the issues in this comic book title this is the favorite. Grant Morrison (writer of Batman INC) in this issue; we’ve been waiting for where Batman fights Leviathan (Talia). Everything is on the line and so is Damian. Last issue, Batman told Damian that he doesn’t Damian involved in the Bat-family because Damian will bring about the end of the world. However, this is negated. Chris Burnham packs so much into the panels with tons of fight scenes and dark humor as Batman is trying to release captives, one of the captives screams and it’s just too funny! The two complement each other very well in this issue. As we see in this issue, Heretic/Fatherless is in this issue and he’s a freaking menace. You really can’t help, but like Heretic. Oh yea, this is issue is packed with a lot of people dying so the death toll is huge! 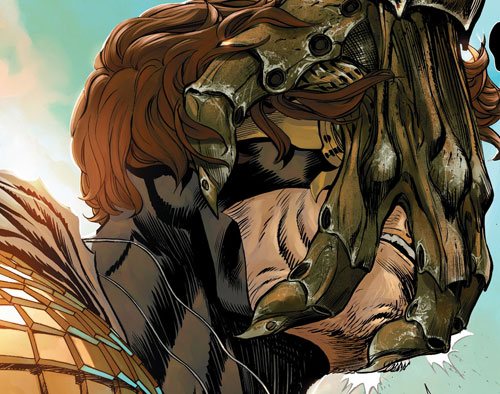 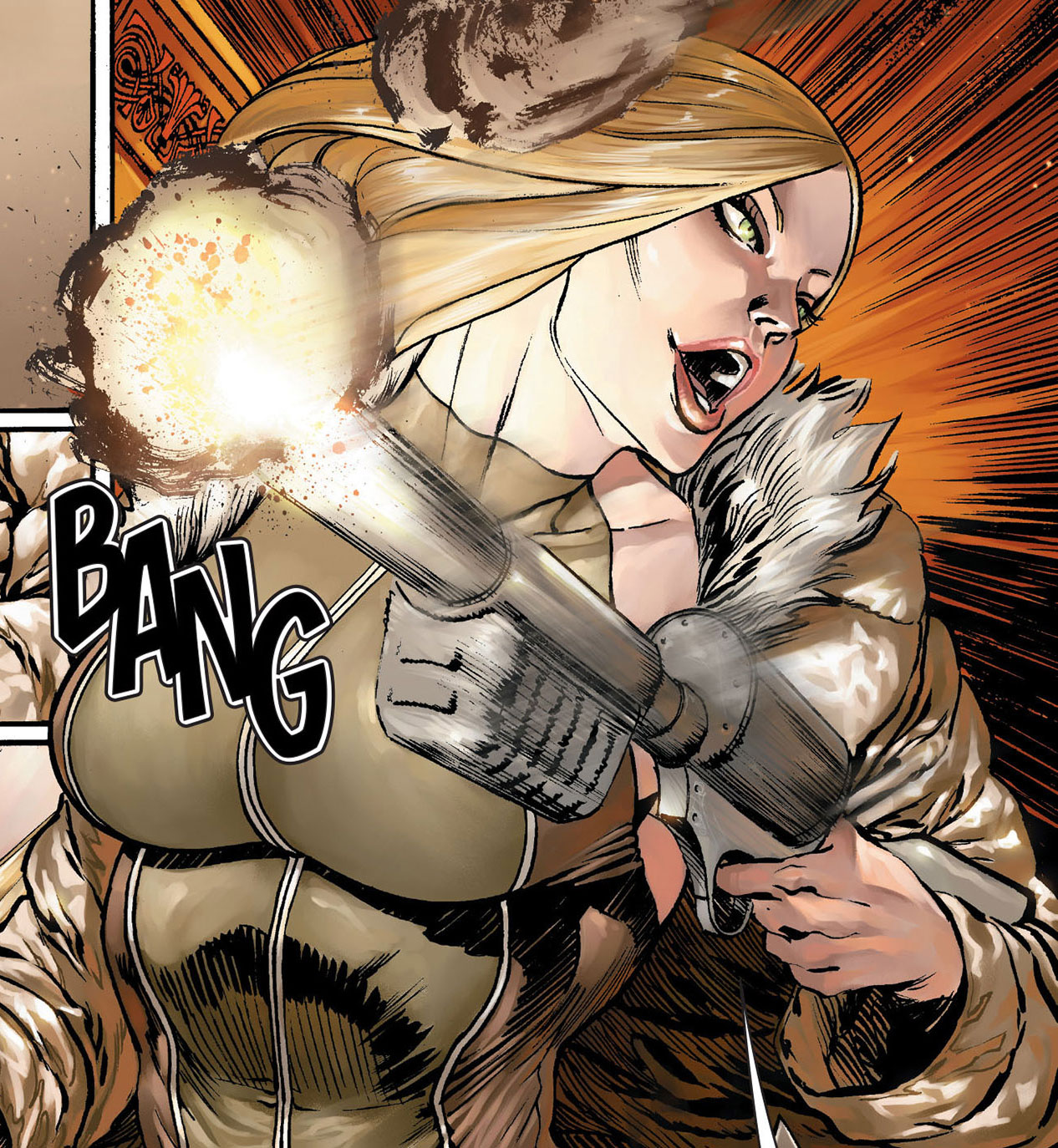 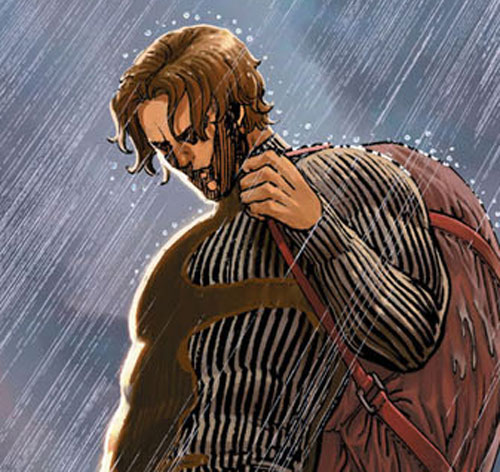 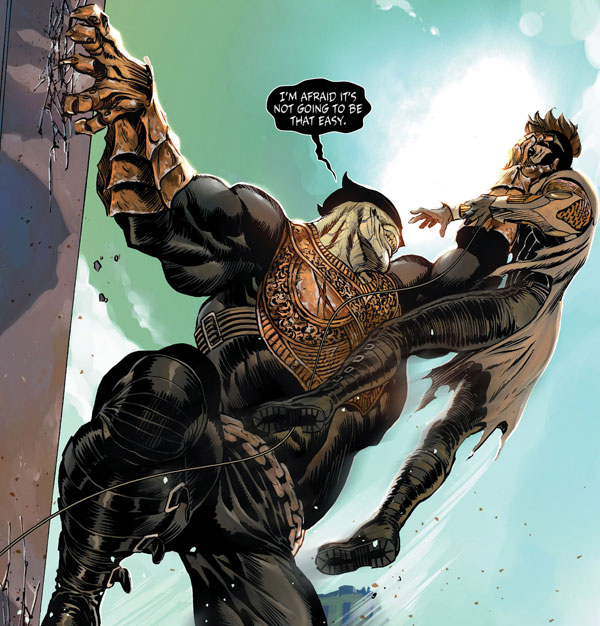 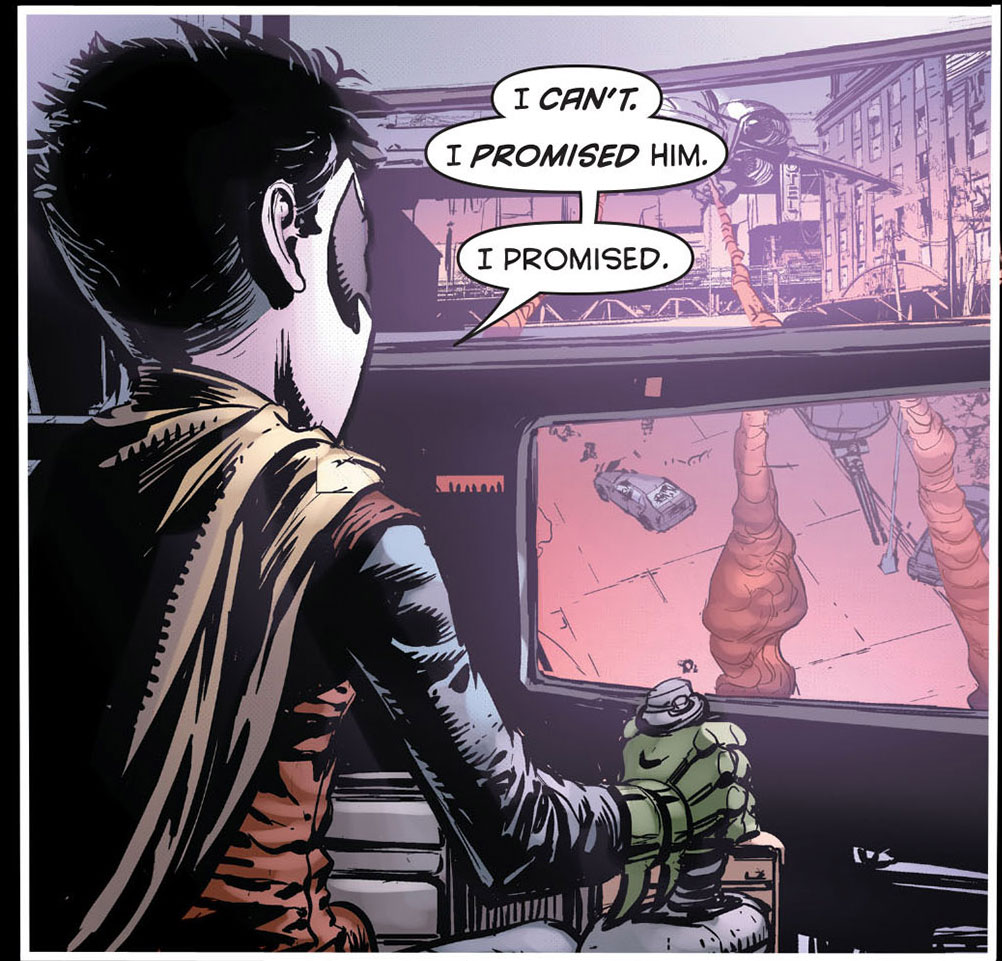 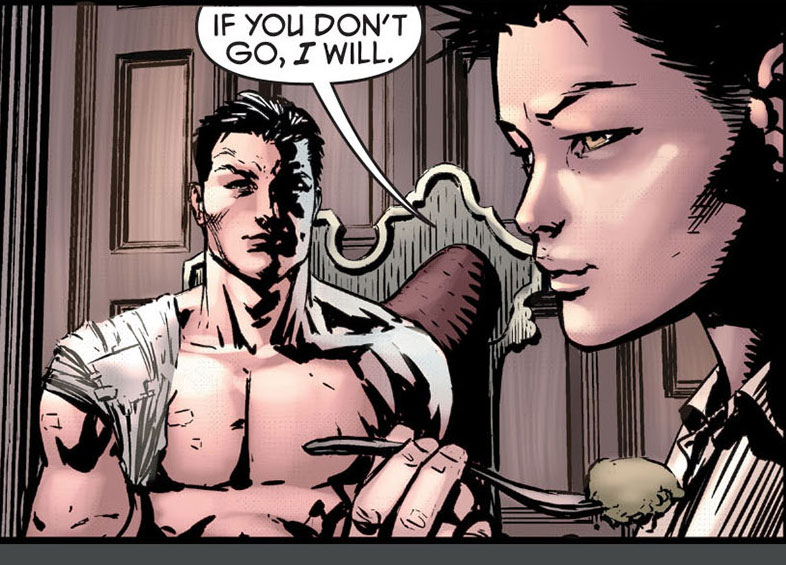 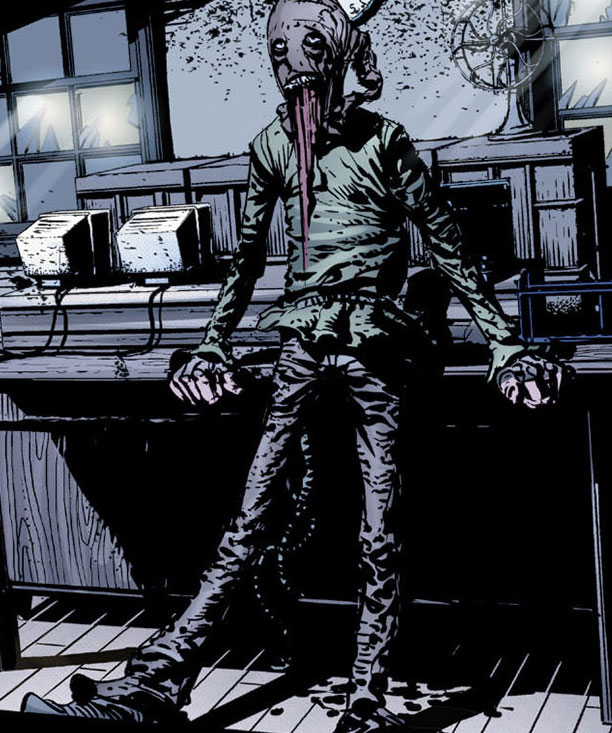 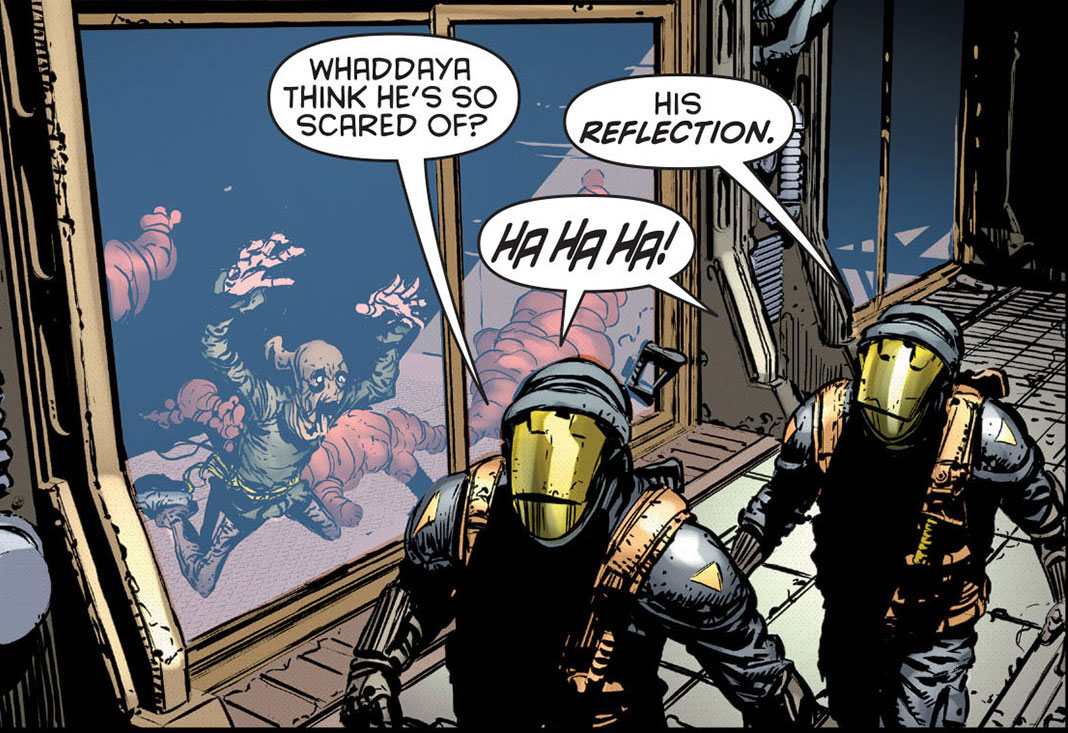 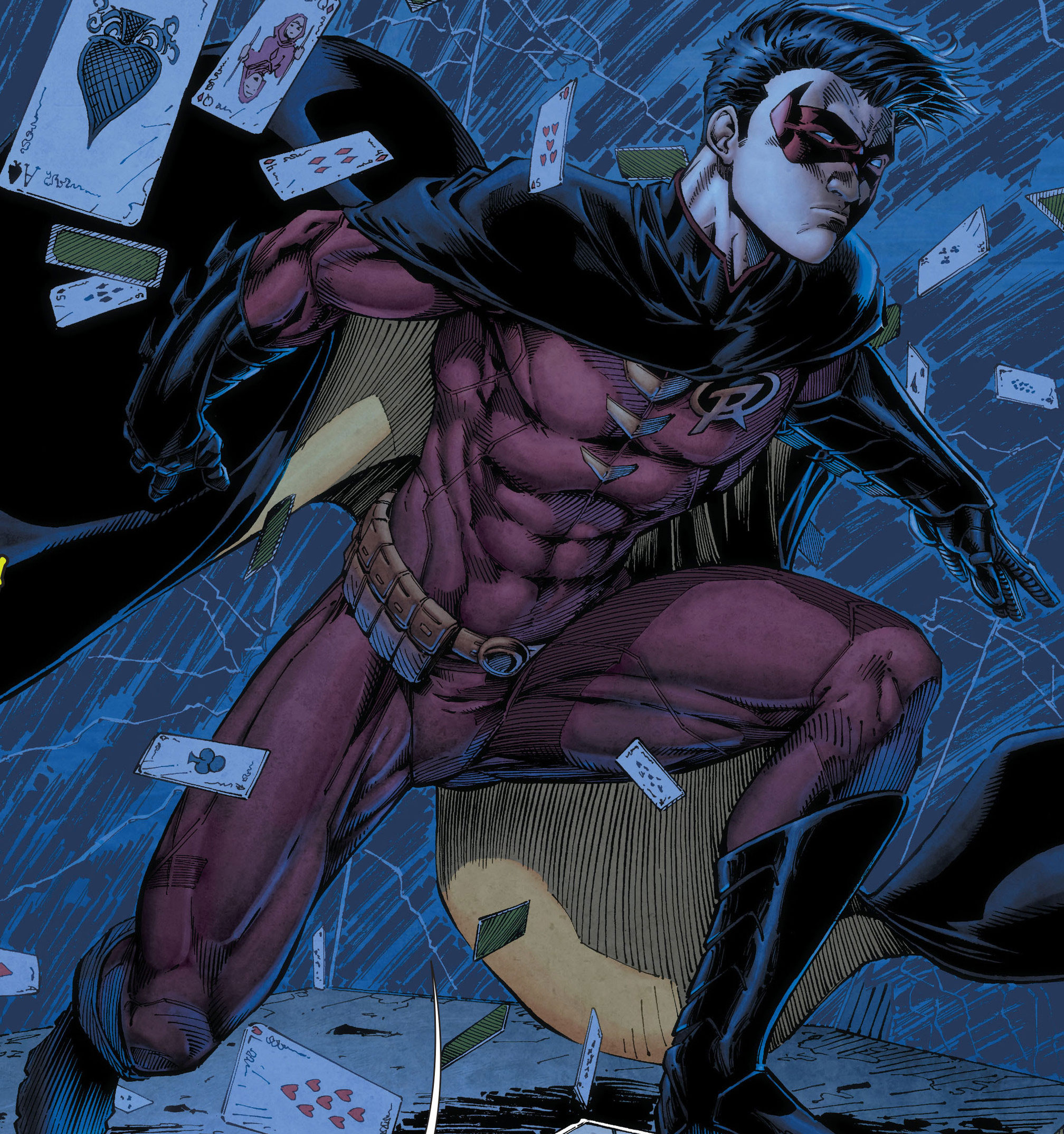 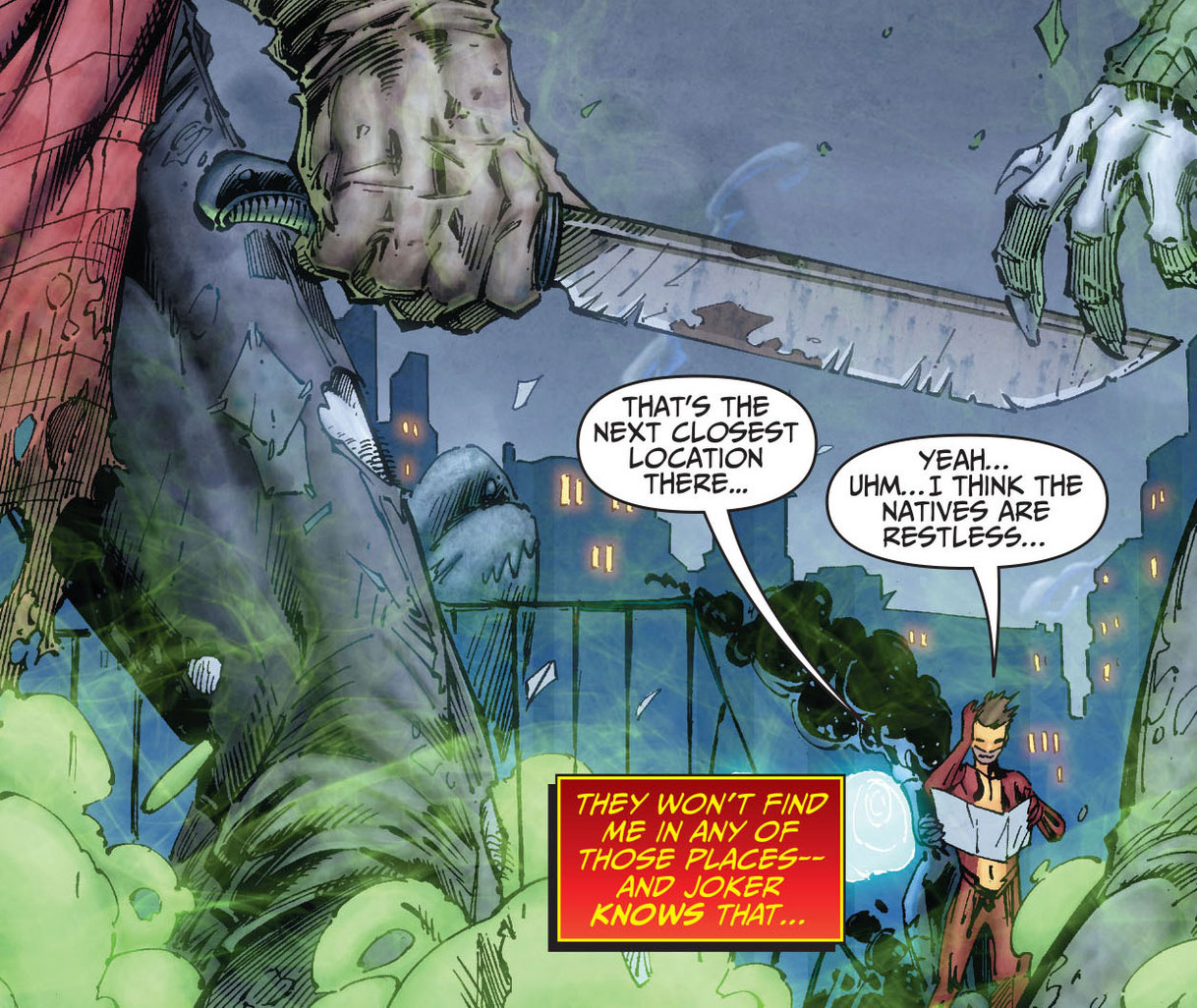 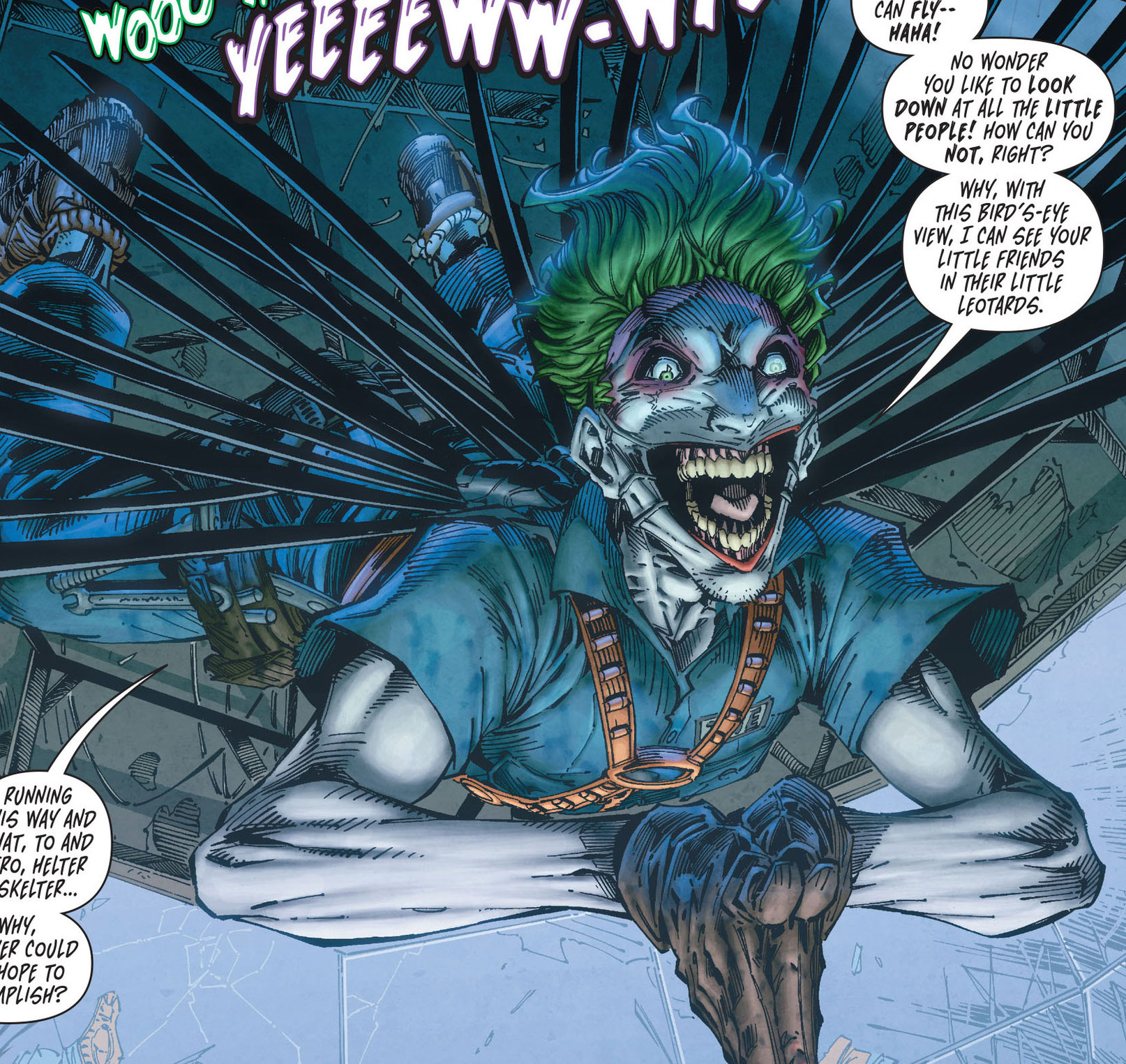 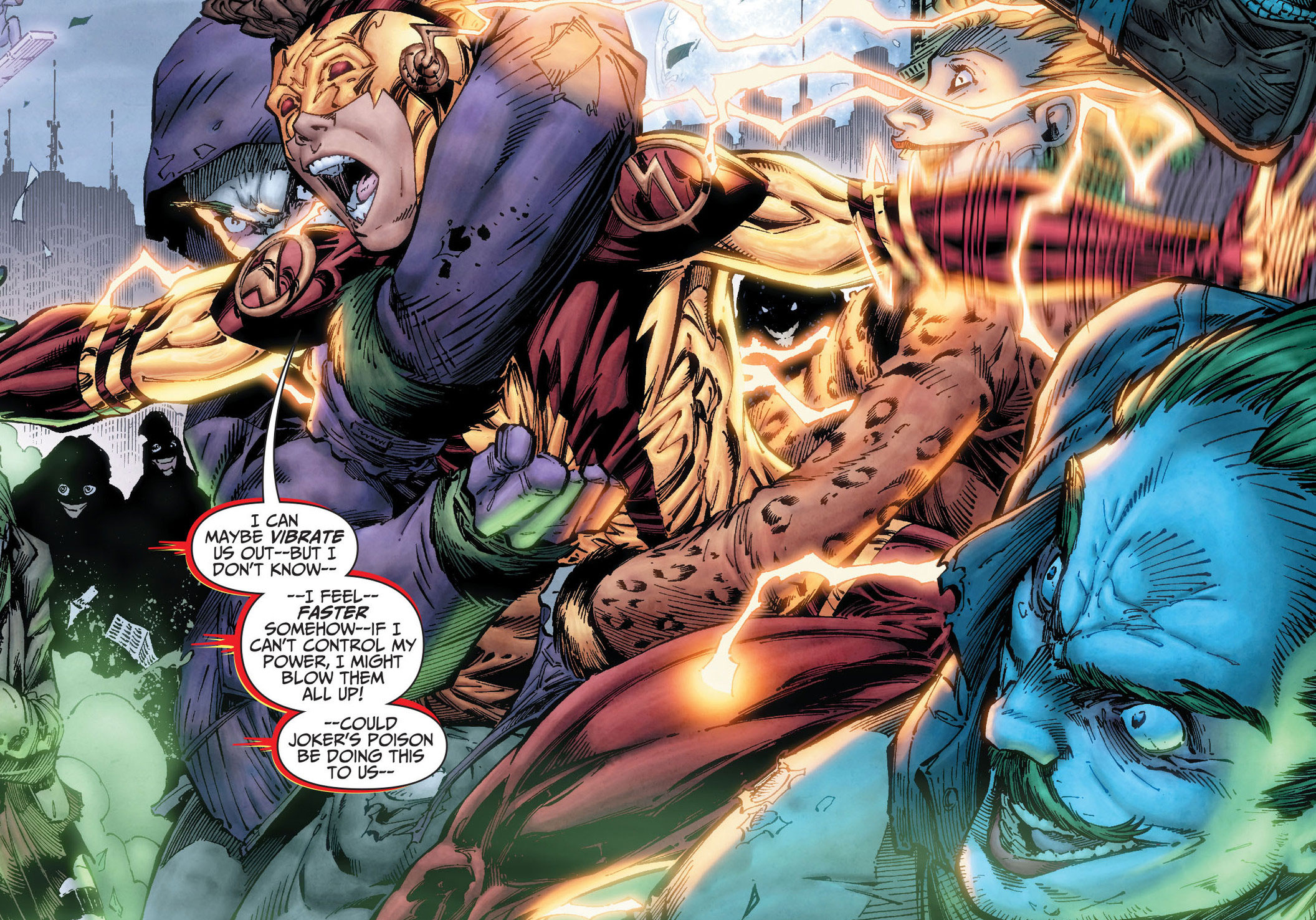 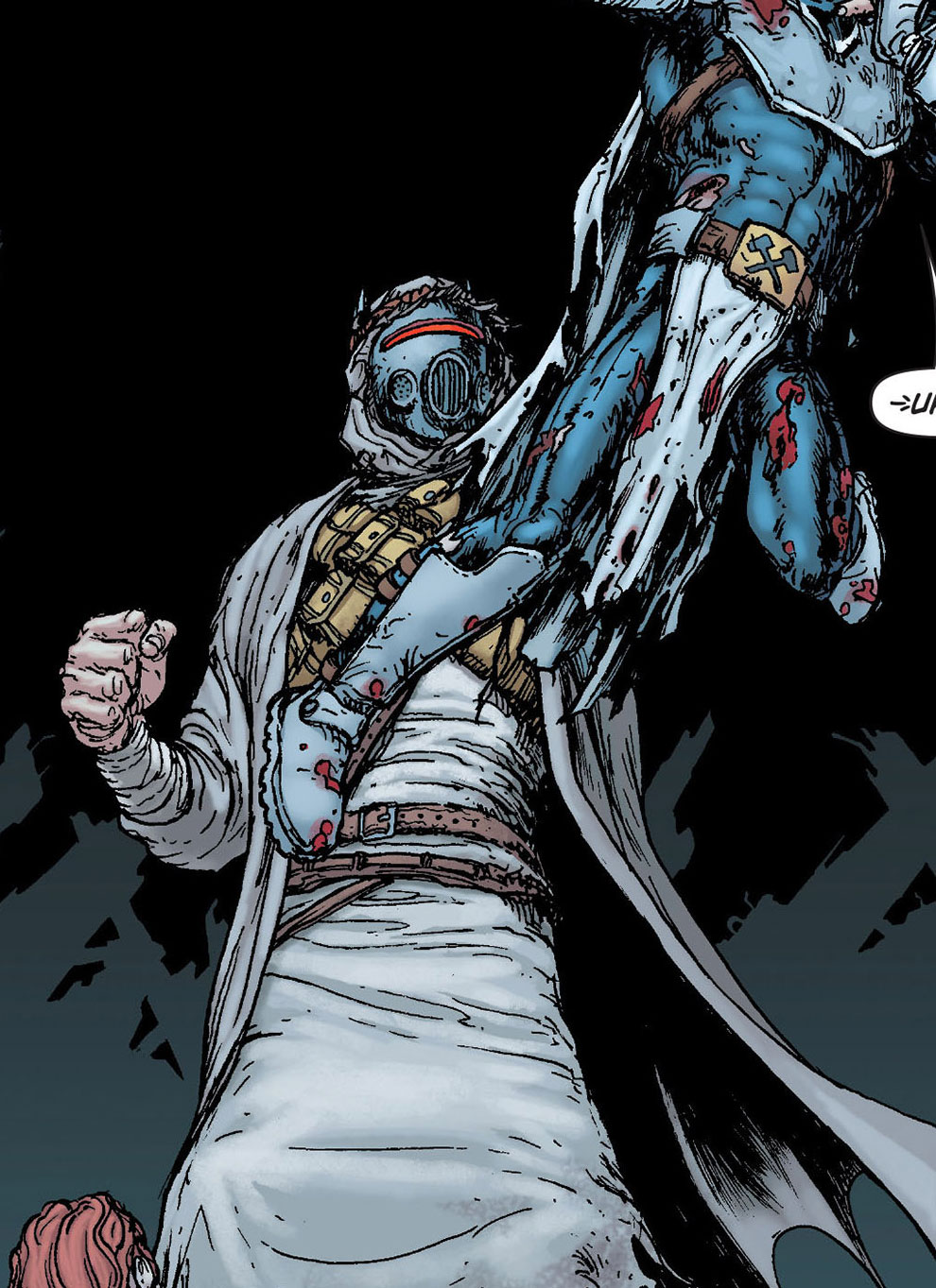