This was old news from earlier this week , but I thought it was funny to see and think on . The website i09 posted up a question on what would a Justice League film look like if Disney’s Pixar got a hold of it . Artist Daniel Araya put out some concept sketches take a look .

Superman looks like a younger Mister Incredible if he had dark hair , Wonder Woman was okay if you like Zelda , Green Lantern looked like Samuel L Jackson , Batman I thought looked great . I wish the upcoming Batman cartoon could look like this Batman . What do you guys think about the sketches ? For a more “what if” in-depth look at this, head over to the source . 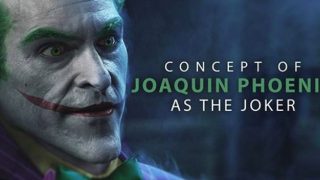