McFarlane Dark Knight Rises Figure! Don’t get too excited it’s not what you think:

McFarlane Toys will be releasing a special figure in November of former Pittsburgh Steelers wide receiverHines Ward in his Gotham Rogues uniform, which he wears in a cameo in the upcoming Batman flick TheDark Knight Rises (out July 20). 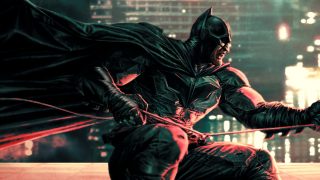