The excitement is just unbearable, this summer so many things just not enough money to get them all. I might have to start taking out loans. LEGO Batman 2 is coming out with the LEGO Catwoman. Her abilities are just as expected, she can fight that’s all you need to know. How good Catwoman will be at fighting…well we will have to play her to see, won’t we?

I am kind of disappointed that Catwoman’s whip is only used as an offensive weapon. Why not defensive? Still, this means that she can do tons of field fighting. She probably will not be able to take them down all at once, but Catwoman can injure and take down one by one. LEGO Catwoman is the real deal package.

Check out her info below. Comment below or on DKN Facebook on what you think about LEGO Catwoman. Would you want to play her?

Special Powers and Abilities:  A formidable fighter with expertise in boxing and various martial arts disciplines.  She wields a bullwhip as an offensive weapon.

In-Game Abilities:  Double Jump, a whip and acrobatic skills which enables her to traverse up certain walls and great distances using the acrobat poles. 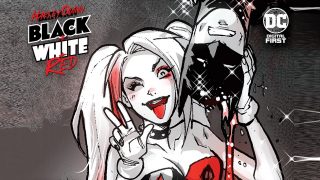