The report went on to say that twitter users were taking the web by storm posting their experiences of the event.

One in particular, had this to say (after a light Google translation):

“And of course the company Caro Premier has shown a new movie The Dark Knight The Legend Continues. Even words are not, some emotions!”

A little rough but the excitement is palpable. The article went on to drop this confirmation as well:

In addition, Warner Bros. is confirmed  to be in attendance at the Licensing At Russia Expo in Moscow on March 14-16, which takes place at the state-of-the-art Crocus Expo International Exhibition Centre. Disney, Dreamworks, Turner, BBC and more are there as well.

Stay tuned and we may be able to get a Spoiler Tagged footage description. 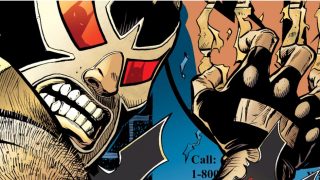