Hasbro have released a new Batman edition of their classic board game Guess Who?

Gotham City is struck with a new mystery, and the Dark Detective needs your help to solve it! Fight crime as the Caped Crusader with this exciting new edition of Guess Who: Batman. 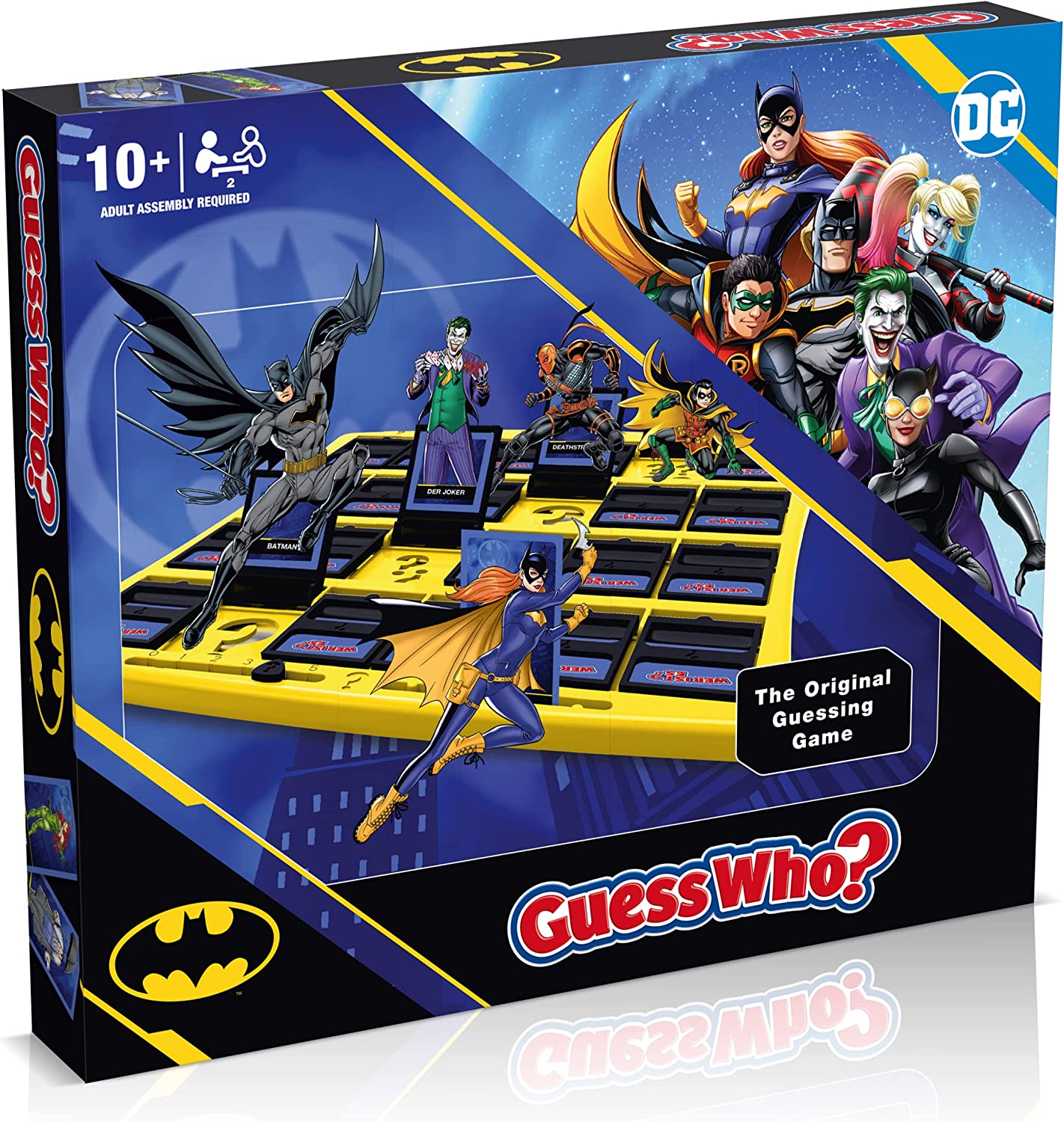 Be the first to guess your opponent’s mystery character by asking clever questions to eliminate evidence, until only the correct solution remains! Does your character wear a mask? Is your character a hero? Do they wear a cape? Guess Who is easy to set up and simple to play, but tricky to master! Just insert the cardboard portraits into the game grid and you’re ready to play. 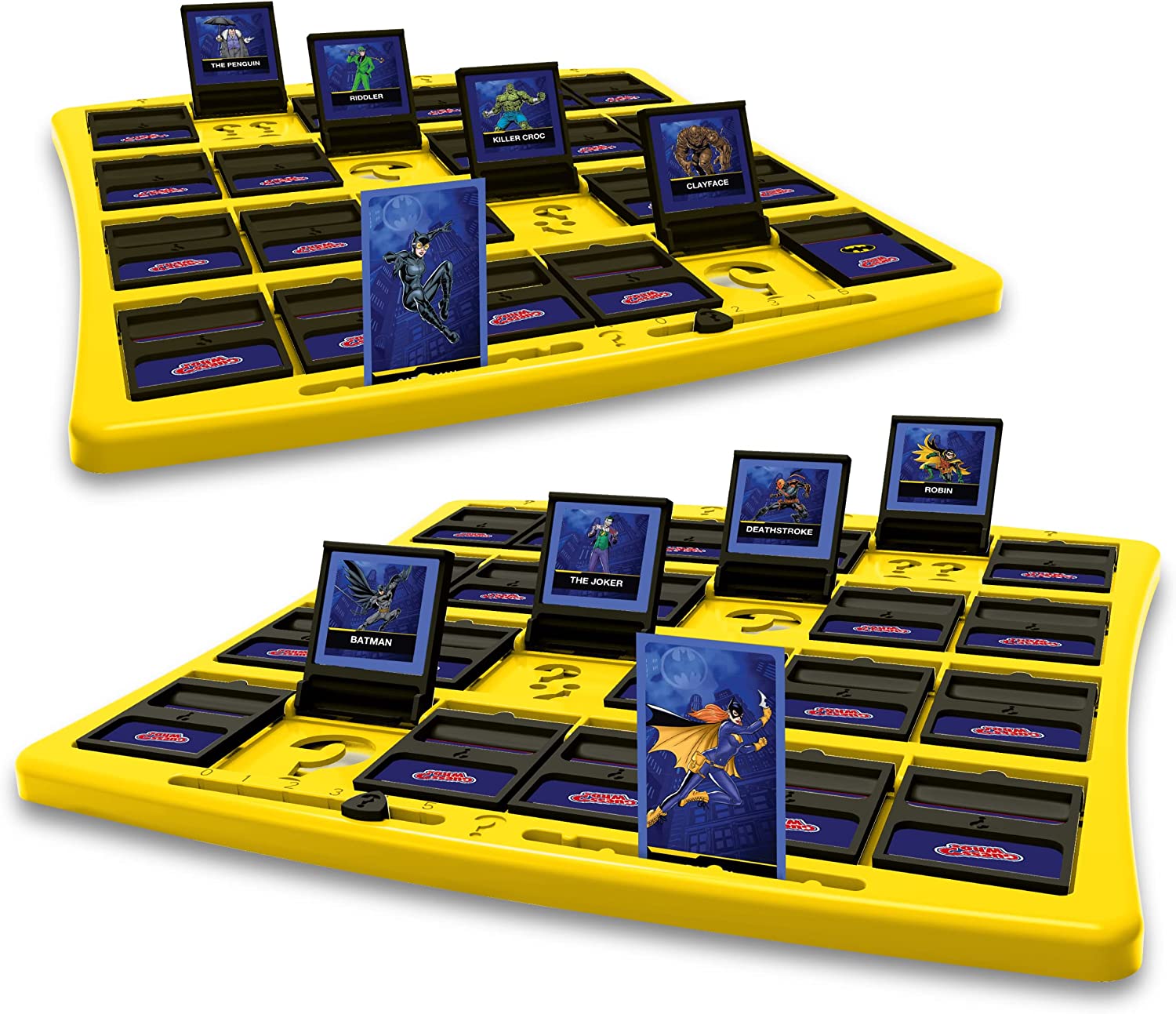 With a variety of detailed characters, from the Joker to Harley Quinn, Robin, Batgirl and Mister Freeze, Guess Who helps to develop memory and observational skills, and is great fun for players young and old. Are they a villain? Do they have dark hair? Are they carrying an umbrella? It’s got to be the Penguin!

The Guess Who Batman edition features 24 of Gotham’s most fearsome heroes and villains.

Ideal for budding crime-fighters and comic book lovers, this game’s sure to please fans of DC Comics’ iconic Batman. With Christmas coming up this would make a great gift for any Batman/DC Comics fan. I also think that this game would also be fun and great to play as a family over the Christmas holidays.

Guess Who Batman edition is available to order from various retailers including Zavvi and Amazon.