Legendary Batman artist Neal Adams passed away at the age of 80.

Adams died last Thursday, April 28th and according to his wife, Marilyn, his cause of death was due to complications from sepsis.

Adams was born on June 15, 1941, and started his comic book career at Archie Comics. In the early 1960s, he began freelancing at DC Comics. However, Adams really hit his comic creator stride around 1969 with his run on the then-struggling X-Men title.

Long-time comic fans are probably familiar with Adams’ large body of work. He co-created Ra’s and Talia al Ghul, Man-Bat, and John Stewart Green Lantern. Amongst other things, he dazzled readers with his photo-realistic, yet still cartoony art style. He also broke conventional comic panel structuring, allowing the action to dictate how pages are laid out.  His art revitalized multiple comic franchises, like X-Men, The Avengers, Deadman, Green Lantern/Green Arrow, and, of course, Batman. 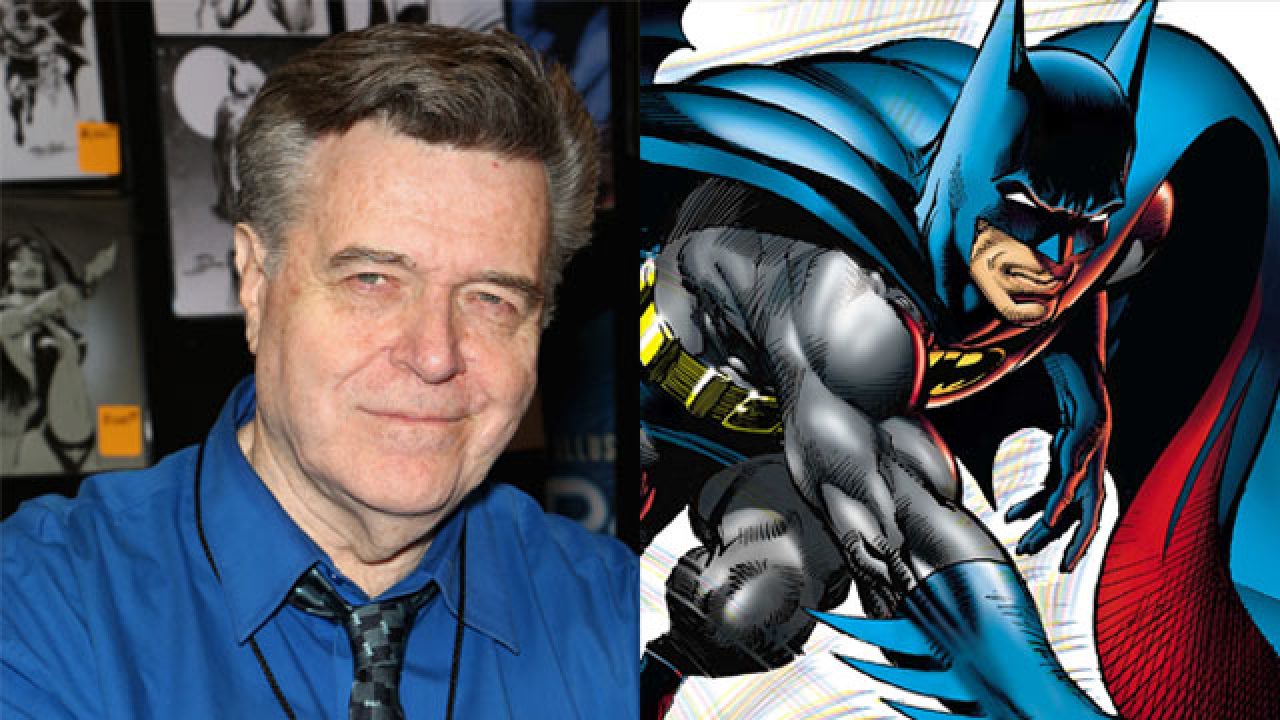 His son Josh Adams gave a statement to The Hollywood Reporter about his father’s impact on comic book fans and the industry at large.

It wasn’t until I sat at tables at conventions next to the same people I would watch treat my father with such reverence that I understood: He was their father, too. Neal Adams’ most undeniable quality was the one I had known about him my entire life: He was a father. Not just my father, but a father to all that would get to know him.

My father was a force. His career was defined by unparalleled artistic talent and an unwavering character that drove him to constantly fight for his peers and those in need. He would become known in the comics industry as one of the most influential creators of all time and a champion of social and creators’ rights. When he saw a problem, he wouldn’t hesitate.

What would become tales told and retold of the fights he fought were born out of my father simply seeing something wrong as he walked through the halls of Marvel or DC and deciding to do something about it right then and there.

Beyond his comic art, Neal Adams was also a renowned advocate for creator’s rights. He and Stan Lee created the Academy of Comic Book Arts and attempted to fight for benefits and ownership of comic talents. He spearheaded and changed the industry practice of allowing artists to keep their original art.

Most notably, he fought for more compensation for the creation of the Superman character on behalf of Jerry Siegel and Joe Shuster. Through the media, he lobbied for them to get creators’ rights, as well as a pension.

He is survived by his wife, sons Josh, Jason, and Joel; daughters Kris and Zeea; grandchildren Kelly, Kortney, Jade, Sebastian, Jane, and Jaelyn; and great-grandson Maximus.