Filming is still underway on the Batgirl movie and every day we learn a little more about what’s going into the film. This time, it’s J.K. Simmons’ return as Commissioner Gordon, and what a return it is.

Simmons first played Gordon in Justice League (2017) and Zack Snyders Justice League (2021), although he got very little screen time. He wore a black coat with a black hat, waited by the bat signal, and told the team what little he knew about the case. He’ll be getting much more than two minutes in the Batgirl movie at least. From the photos @BatgirlFilm tweeted recently, he’ll also be coming back with a look similar to what his comic counterpart uses: a tan overcoat. As well as some very copper hair.

In another tweet, they included photos of Gordon at a burning building, what looks to be an explosion (?), and two people in masks that have no explanation. While in a different tweet, they repost a short video of Simmons parking a car in the street and running towards a building. 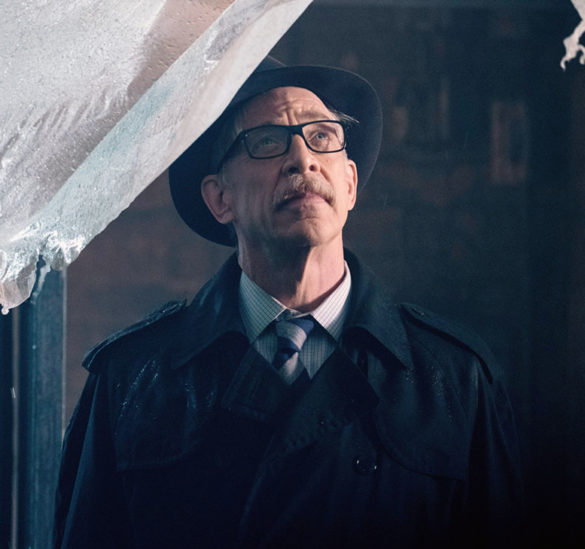 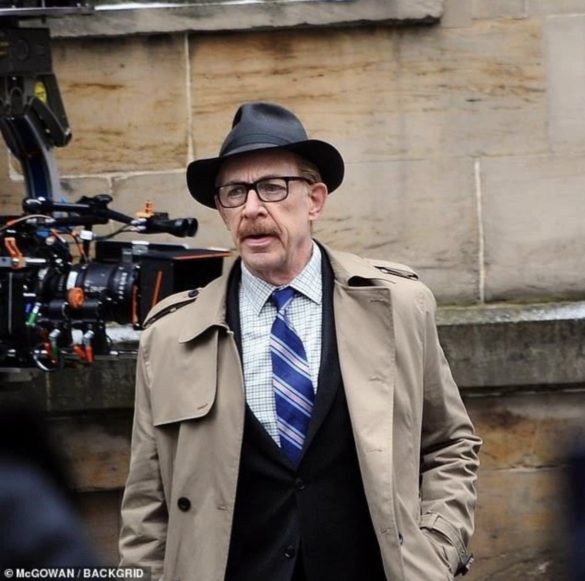 There’s lots of speculation around these photos. It’s most likely a flashback, something that will set up Brendan Fraser’s Firefly as the main villain of the movie, and maybe the main motivation for the Gordons to find him. We will all find out when the movie’s released on HBO Max later this year.