Comic book heroes have shaped the pop culture world as we know it today. The media constantly references the superheroes we read and love from both DC and Marvel. Obviously, the most popular of these would have to be Batman, Wonder Woman, and Superman. Even our beloved website is named for the Dark Knight!

HBO Max seems to understand how marketing DC content and these three heroes’ films could be beneficial.

On Reddit, user u/JeVoudraisEsperer posted a screengrab of the HBO streaming service and the banner it has for DC content. 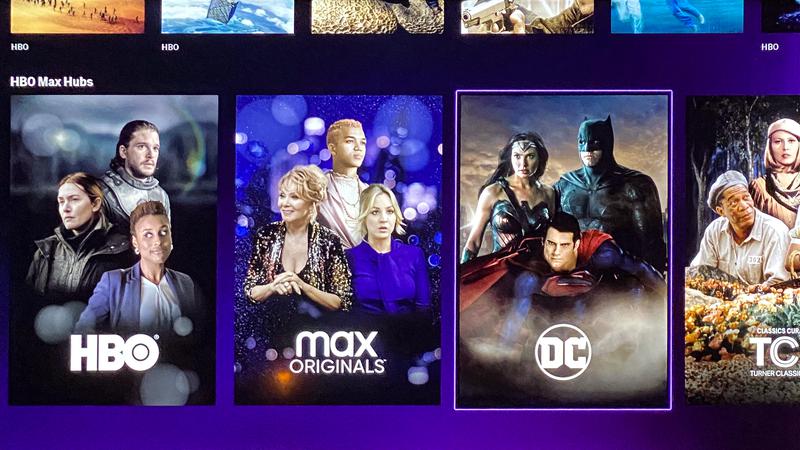 The three biggest heroes of the DC are clearly the poster for DC in more ways than one. This time, it’s literal. Particularly as HBO Max has highlighted the versions of the prolific supers from the SnyderVerse. Sadly, this doesn’t mean that more films set there will be made, but it does show recognition for the fact that Henry Cavill (Superman), Gal Gadot (Wonder Woman), and Ben Affleck (Batman) were the specific faces that helped relaunch the DC greats back into pop culture.

This is significant in more ways than one. Obviously, the actors in these roles should be highlighted since this hub contains the films where they portray these characters. However, HBO Max doesn’t just showcase movies related to the SnyderVerse. From all the DC content that HBO Max has available for streaming is within this hub, the streaming service could have chosen any other DC project, from films to cartoons to TV series, to feature, but the highlight went to Cavill, Gadot, and Affleck.

The choice of which versions of the Justice League members to feature might seem an obvious move to some, but it’s a smart move on HBO Max’s part since it highlights the most commercially successful franchise from within DC. Perhaps one day DC will recognize the value of the SnyderVerse, but for now, I think this honor is enough.