After the 2017 release of Justice League did the opposite of wowing the world, we finally get to hear Ciarán Hinds thoughts on Zack Snyder’s Justice League. Playing the main villain, Steppenwolf, Hinds’ screen time was drastically cut and altered into something almost offensive for the theatrical release. Thankfully, it was all fixed with the Snyder Cut.

When asked about the almost four-hour re-release, he said:

I can’t be honest to this because I haven’t seen Zack’s version, but I should imagine Zack’s version by far superior, because that is the story that he meant, that’s the one he planned for. He meant to have all that tangential stuff moving in so that you could understand the movement. So, when it was cut to a very short film overall, it didn’t, a lot of it didn’t make sense, but I believe I’ve heard that the people who saw Zack’s version enjoyed it a lot. 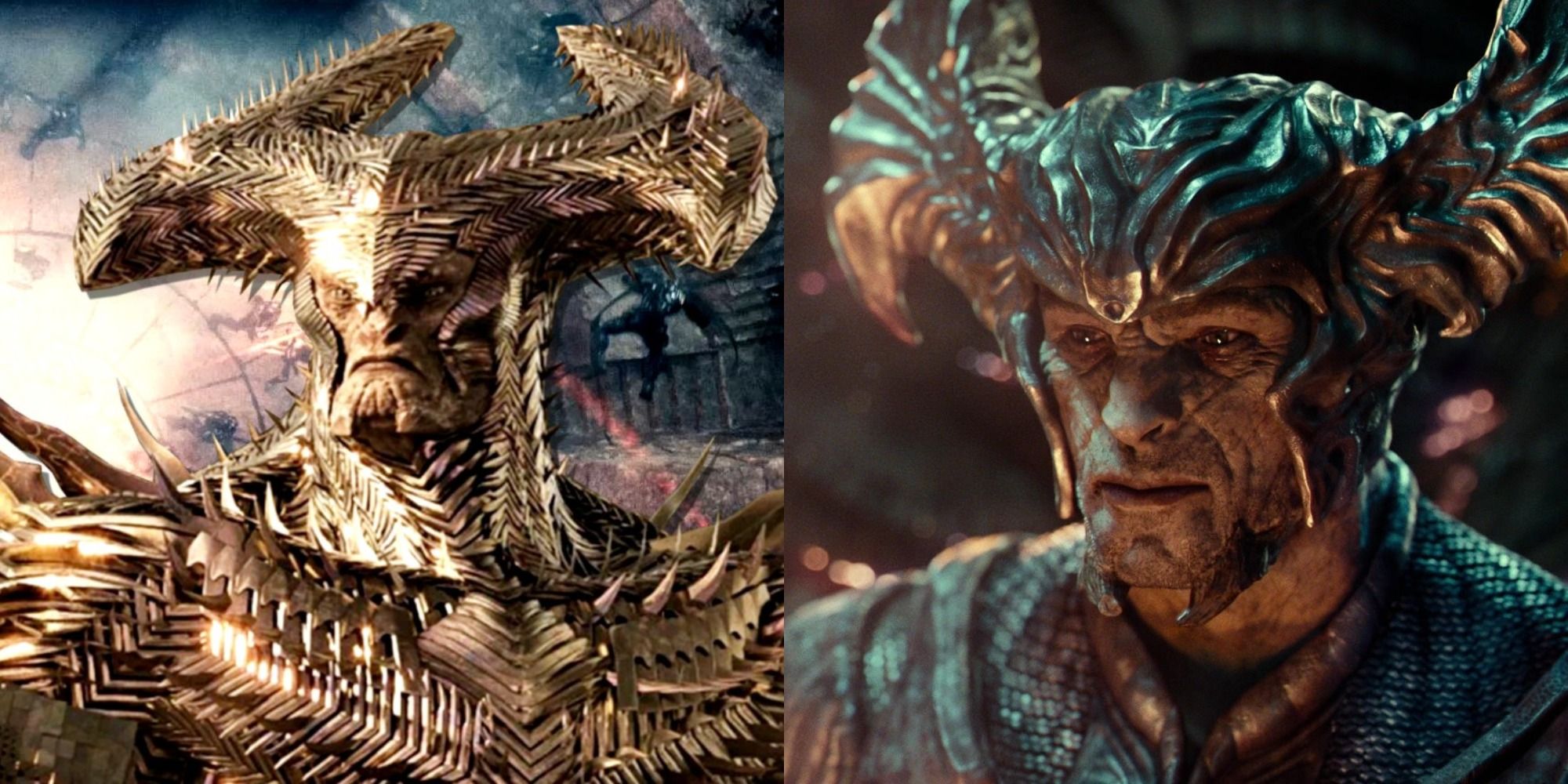 Although he hasn’t seen it himself, he seems happy with how well the Snyder Cut has done, especially in comparison to the original release, and that fans have enjoyed the longer version much more. Steppenwolf, for example, is far more deadly and terrifying, like he’s supposed to be. With the new cut, the storyline is also far more coherent, not a seemingly mashed up story we need to decipher.

What are your thoughts on Zack Snyder’s Justice League? Do you agree that the extra time to delve into characters backstories and motivations was a good thing?

The Synder Cut is currently available on HBO Max, as well as on DVD and Blu-Ray.