After only being up for almost two months, the popular comic from WebToon, Batman: Wayne Family Adventures is already getting a live-action miniseries!

Released every Thursday, the comic is made of short chapters, that show Batman’s many “children” (and the Dark Knight himself) living their normal day-to-day lives. Which, of course, usually involves getting into different kinds of trouble.

This three-part miniseries will premier exclusively on Ismahawk’s YouTube channel in mid-October 2021. 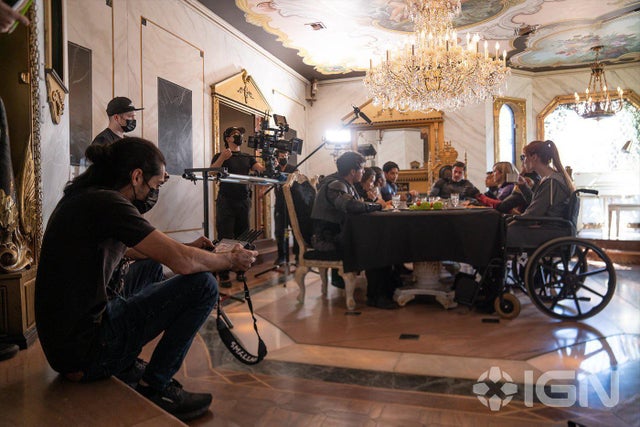 Here are the Wayne family members that will be appearing in the live-action shorts:

There are already some exclusive behind-the-scenes photos and stills from Wayne Family Adventures too.

Considering just how great the comics are, we can only hope that live-action carries along the same amount of fun and humour. If you haven’t yet read any of the Batman: Wayne Family Adventures, check out our reviews here!