DC is pleased to announce its panel line-up for [email protected] Throughout the weekend long event, All-Star writers and artists such as John Ridley, Mariko Tamaki, Tom Taylor, Grant Morrison and Becky Cloonan will give fans a sneak preview at the highly anticipated Batman: Fear State event, DC Horror line of comics, Wonder Woman’s 80th Anniversary celebrations, the exciting changes that are in store for the Man of Steel and much more. Fans are surely not going to want to miss DC’s exciting [email protected] panels.

The full slate of DC’s [email protected] panels are below: 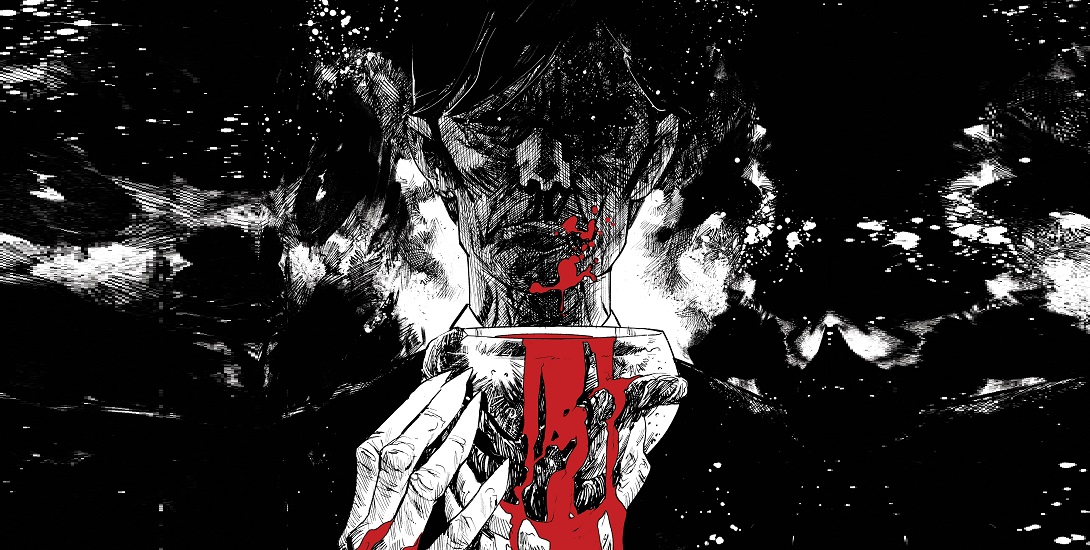 DC HORROR – DC READ WITH THE LIGHTS ON

Join DC Editor Katie Kubert as she talks about the scariest stories in the Multiverse and beyond with James Tynion IV (The Nice House on the Lake), David Johnson-McGoldrick (The Conjuring: The Lover), Bill Sienkiewicz (The Conjuring: The Lover, 30 Days of Night), and Matthew Rosenberg (The Joker Presents: A Puzzlebox, Task Force Z). Find out what’s crawling out of nightmares and into the pages of DC’s horror comics this summer. 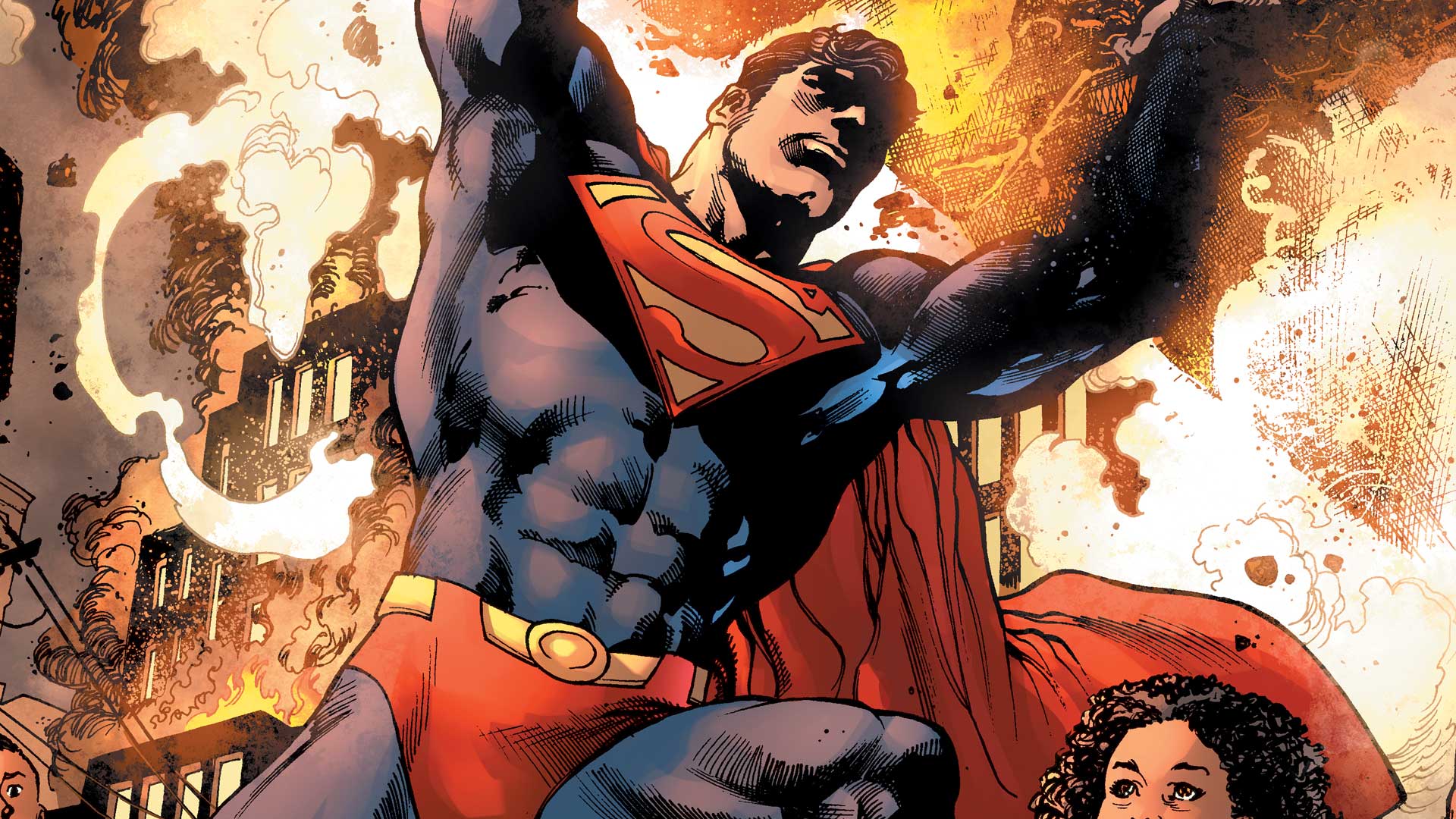 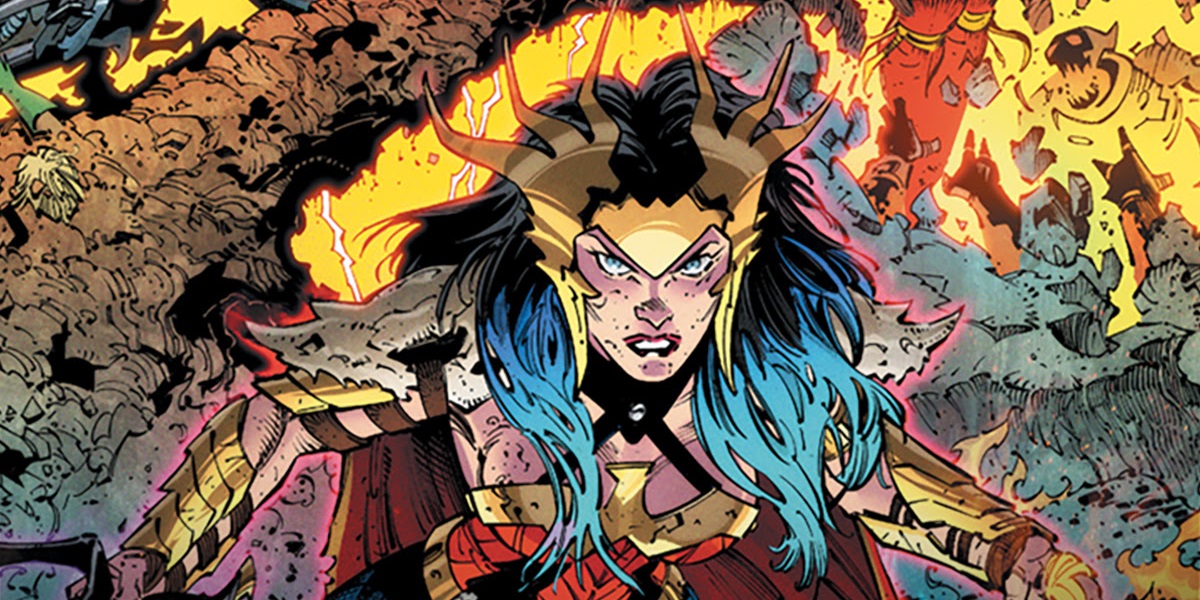 DC Associate Editor Brittany Holzherr talks with the wonderful writers and artists mapping out the history and the future of the Amazonian princess—and the rest of the Wonder Women in the DC Multiverse. Tune in to hear what’s coming from Becky Cloonan (Wonder Woman), Michael Conrad (Wonder Woman), Stephanie Williams (Wonder Woman 1984), and Alitha Martinez (Immortal Wonder Woman).

Links to view the panels will be available when Comic-Con International announces its full weekend schedule for [email protected] 2021. For more information about Comic-Con, visit www.comic-con.org.

For more information on the World’s Greatest Super Heroes, check out DC’s official website at www.dccomics.com and follow along on social media at @DCComics and @thedcnation. Fans can read over 25,000 issues of DC comic books on DC UNIVERSE INFINITE and watch their favorite characters in shows and movies streaming now on HBOMAX.