The Batman Heads Into Reshoots

The production team of the hotly anticipated blockbuster The Batman is headed Into reshoots in Glasgow, and stars Robert Pattinson and Collin Farrell are tagging along.

Should I be freaking out?

To the seasoned comic book movie fan, the phrase “headed to reshoots” often carries the same sense of impending doom as a tornado siren in Alabama or “last call” at a TGI Friday, you just know something really bad’s about to happen, so there’s nothing to do other than hunker down and pray. “Headed to reshoots” often, at best, means someone’s creative vision has turned opaque and needs clarifying. At worst, it means there’s a full scale dumpster fire and the producers are trying to salvage whatever pieces of profitability they can pull from the greasy flames. So it’s understandable if you feel a little quivering in your gut at the news that The Batman is headed to reshoots less than a year away from its March 2022 release date. 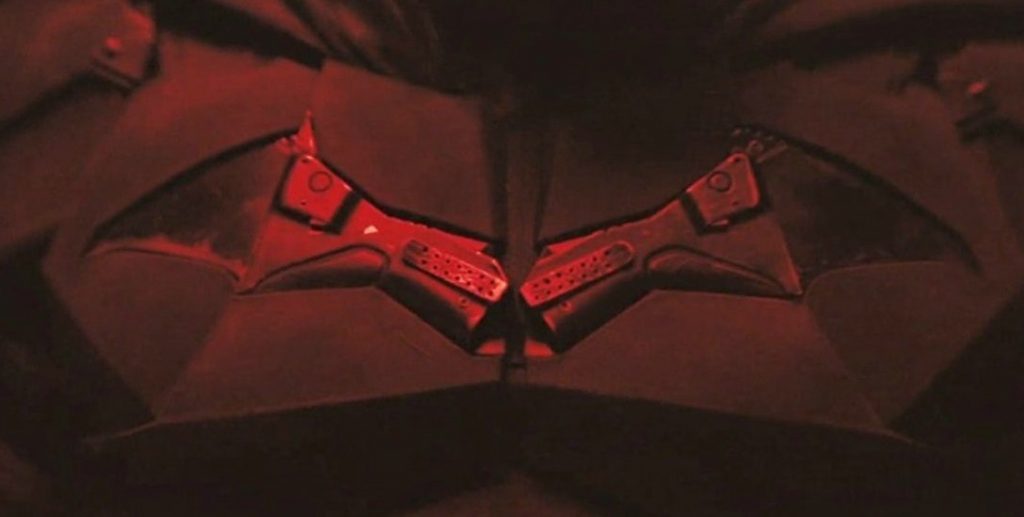 On the other hand, maybe its no big deal. Reports suggest that reshoots in Glasgow and New York should be wrapped up by the end of July.  Many of the scenes featuring stars Pattinson and Farrell involve stunt work with some kinks to work out. Let’s not forget that the production was delayed back in September when Pattinson contracted COVID-19 and was out of commission for some time. Its hard to make a Batman movie without your Batman.

There’s always a fear that a blockbuster won’t live up to expectations, this is especially true when the blockbuster involves the latest version of a character like Batman, but this project  also has proven stars and an intriguing premise. So, instead of worrying, just take a deep breath, hug your dog and pet your family. Not every DC movie ends up like Catwoman.