Edinburgh To Double For Gotham City in ‘The Flash’

If you live in Edinburgh, keep your eyes peeled for multiple Batmen (Batmans?)! The Flash is going to feature some principal scenes in Scotland’s capital, namely those based in Gotham City itself. Edinburgh has been selected as the filming location for several of these scenes and will stand as the backdrop for the fictional location.

Work on filming The Flash has already started in London, but the cast and crew are set to move north over the summer. The film will also feature scenes shot in Glasgow, so keep your eyes peeled! The exact streets and locales being used have not been revealed yet, but more information is sure to be released eventually. 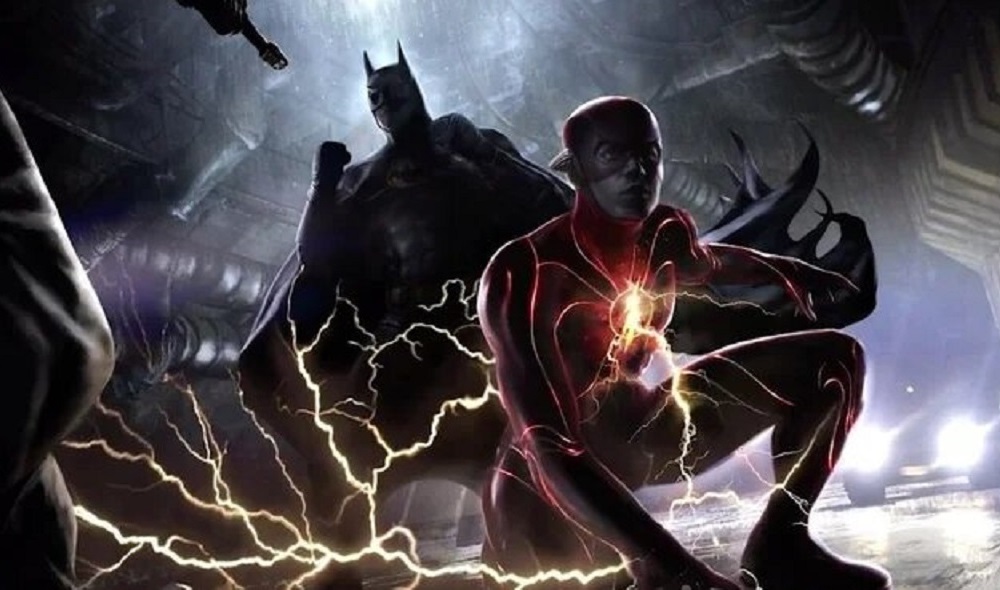 Because these scenes take place in Gotham via flashbacks, two different Batman actors are likely to appear in the city. Ben Affleck and Michael Keaton are both anticipated to be on set as two confirmed Caped Crusaders in the project. Ezra Miller, the Flash himself, has not been confirmed for the Edinburgh location, however.

There isn’t too much more information available on why Edinburgh has been chosen as the film’s Gotham City location. The capital has been a popular spot for movies this year, though. It certainly beats basic views of the more typically filmed cities like New York 0r London.

The Flash is currently set to be released in theaters November 4, 2022