For those who love a bit of good DC Comics based merchandise, Sideshow have announced their new ‘Lord Joker’ figure. The piece is based on the character as seen in the quite brilliant Batman: Ninja animated movie.  For those who may not have seen it, it sees Batman, his sidekicks and villains transported to Feudal Japan.  I would urge you to check it out, it’s a beautiful and brilliant offering.

Haven’t you heard? Everyone’s been calling me Diruku Tin Mao, the Demon King,
the Most Powerful Man in Japan, but you can call me… Lord Joker!

When Batman, his sidekicks, and villains are transported back in time to Feudal Japan, Joker becomes a warlord and rules the land as Lord Joker. Without his modern technology, Batman and his allies must take on the powerful crime lord using only the weapons available. 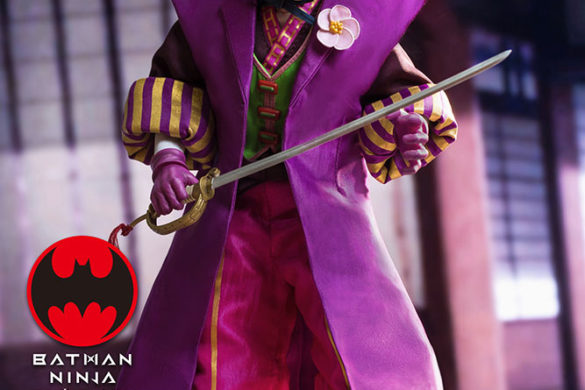 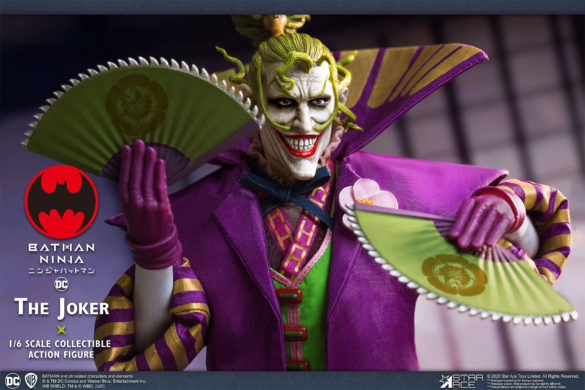 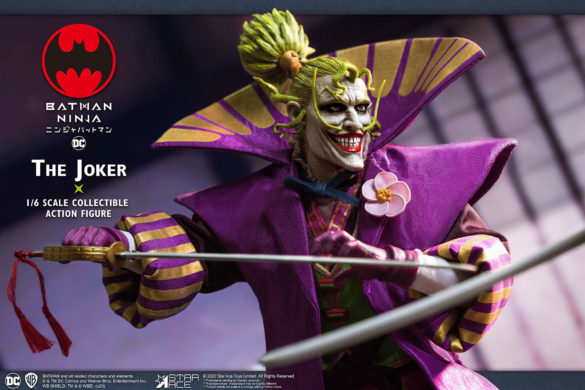 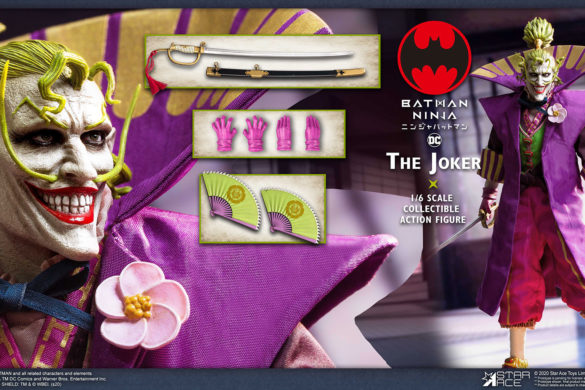 I have absolutely no doubt that this is going to be very popular; not just with fans of the Batman: Ninja movie but with fans of DC Comics as a whole. The colours, and the attention to detail are stunning.

The ‘Lord Joker’ figure is now available to pre-order on the Sideshow website, and has an estimated arrival date of April – June 2021.

Will you be adding this to your collection?  Please let us know.