Anticipation For The Bat-Signal Shining Soon

It remains to be seen when cameras will once again roll on The Batman, but production had only officially been going for about 2 and a half months with principal photography beginning in London in January of this year before it was halted. The new film is set for release in the summer of 2021, so a delay in production may not affect its release date, but once again production could be suspended for much longer and in the end delay the film’s theatrical release.

Matt Reeves has assembled quite the cast to take The Batman in a direction of “The World’s Greatest Detective.”

Robert Pattinson will step into the role of Bruce Wayne/Batman. He’ll be joined by Zoe Kravitz as Selina Kyle, Jeffrey Wright as Commissioner Gordon, Paul Dano as The Riddler, Colin Farrell as The Penguin, Peter Sarsgaard as District Attorney Gil Colson, John Turturro as Carmine Falcone, and Andy Serkis as Alfred.

Provided there are no further delays to the release schedule, the film is scheduled to hit theaters on June 25, 2021.

However, Matt Reeve’s shared a few thoughts with The Nerdist in reagrds to his influences on his version of the Caped Crusader.

Reeves clearly is a fan of Burton’s work!

I love Batman Returns. Michelle Pfeiffer was incredible. I love it, I love it so much. It’s so incredible and she’s so incredible in it. I just think it’s such a beautiful movie. I love the Penguin stuff when he’s going down the sewers as the baby. It’s just like, wow. This is the beautiful thing about Tim Burton at his best in that way that he’s got that connection into the fantastical that feels very, very personal. 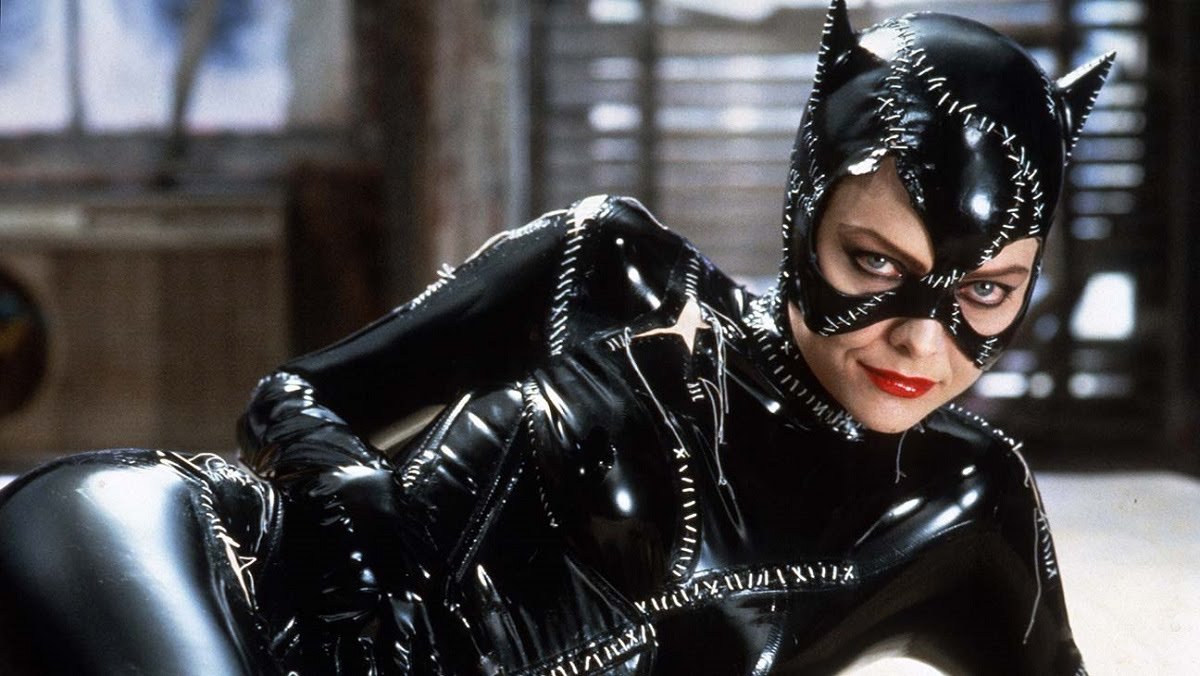 An Ode to Nolan’s Batman?

The Dark Knight is so incredible and I think that Heath Ledger’s performance and their conception of the Joker in that movie is indelible. And the battle that he engaged with, you know, with Batman/Bruce is incredible.

But the thing you take away from it more than anything is that conception, specifically, I think of the Joker. That movie is so much about how it’s a horrifying thing to stare into the abyss, that idea of that level of nihilism. The whole idea that there was nothing you could do because even in the destruction of him, you were fulfilling his aims. It was just a terrifying notion that speaks to an aspect of human nature and that was really profound.

Reeves explained that is take on The Batman is a bit different, but the same.

I just felt like well, what I’d love to do is to get a version of this Batman character where he’s not yet fully formed. Where there’s something to do in this context with who that guy would be in this world today, and to ground him in all of these broken ways. Because at the end of the day, this guy is doing all of this to deal with trauma in his past.

What’s on your mind about The Batman? Leave us a comment or two or five…we’d love to hear your thoughts on Matt Reeves’ plan for this highly anticipated movie.